Anyone have links to the videos for those of us who can’t or won’t create a login for Meta / Instagram / Facebook? Never mind, I found one on YouTube, and it’s just cringe.

If you think about it, this is all Dave Barry’s fault.

Have a reality show vs influencer camera people in a restaurant together:

The secret is to approach them from down wind, and to kill them with the first shot; so that their wounded cries don’t spook the rest of the herd… or is that Buffaloes?

I was in Verona a little while ago, and they were everywhere. I think the combination of old city and luxury shopping is too much for them. What struck me is the sameness of them. (That, and the total indifference to the existence of the rest of humanity.) they just all looked cookie cutter. There’s curvy girl, skinny boy, muscle guy, and yoga pants lady. And that seems to be all the variation allowed.

Over time, the range will be expanded with newer models. 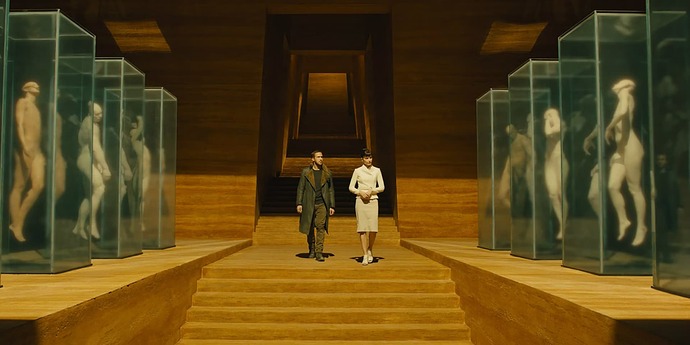 this is all Dave Barry’s fault

… it all started with Eat Bugs for Money ?

What struck me is the sameness of them. (That, and the total indifference to the existence of the rest of humanity.) they just all looked cookie cutter. There’s curvy girl, skinny boy, muscle guy, and yoga pants lady. And that seems to be all the variation allowed.

I recently toured several towns in Spain and Portugal. The popular attractions were literally overrun with young people posing, performing and mugging for the camera at all the tourist spots. It was quite surreal and sad how far people will go for a little attention.

The one with the dudes taking butt pics is pretty hilarious, ngl.

I’d hang out with those two.

I’m scared to click on that link because of what it will do to my YT recommendations for the next three months. I don’t even want to know these people exist.

That’s what privacy mode is for. So you go in anonymous and doesn’t keep any cookies for what you look at.

The fact that one of the people on there is using a ring light on the beach in broad daylight appears to confirm my suspicion that the ring light has become a cargo cult object for influencers, used because it is what one uses in these circles, without an actual understanding of lighting.

Here’s an unfortunate influencer story that happened just a couple days ago.

Alexandra Dulin, known by her fans and on social media as Ali Spice, was among those killed in a wrong-way crash in Volusia County early Sunday.

I laughed at that too. As though that light was doing anything at all in broad daylight on a beach. It’s exactly like a video production cargo cult. You nailed it.

That’s sad. I thought from the headline that the social influencer angle lead to the crash; but it just seems, Ms Dulin was a random victim of vehicular violence.

I guess it makes a change from the human statues and other ‘performance artists’ who inhabit such places.