Someone has to come up with a way to feed the user’s nose with that distinct Kmart smell.

I just remember all the chewing gum stuck on the sidewalk near every entrance. And the worn out paint chipped mechanical toy horses. The smell was unusual. If cheap had a smell that was it.

Ahhh the heady smell of poorly bleached children’s pee and that ever-present-yet-vague smell of mildew. Thems were the days!

How about this for a consolation prize 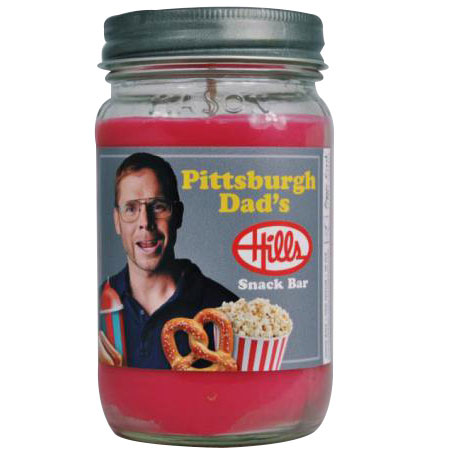 The older stores had a little Kmart diner in the far corner of the store, a walled-off claustrophobic room with no windows, people smoking and drinking coffee, and it was ran by the store, usually burgers and hotdogs, onion rings… and in the newer design many of them became an open-court Little Caesar’s near the entrance way.

Shame the VRChat community is on fire this week due to the stupid moves by the platform. Hell, I’m physically frustrated by the move to remove all mods. (The default menu placement is too low and it hurts me to look that far down.

People Make Games did a really good video on VRChat, and interviews a couple people involved.

Linky jumps straight to the K, but whole thing is worth a watch.

Does it have the little cart with the blue light on it?

My grandma worked in the diner in one of Birmingham’s stores back in the day.

They forgot to include the carts full of returns/car batteries next to the courtesy counter.

I worked at Mr and Mrs. Fry Food Store ( later Fry’s kids started the electronic stores) there is a certain ‘fragrance’ to that place I will never forget. Real butchers cutting up whole animals contributed a lot. 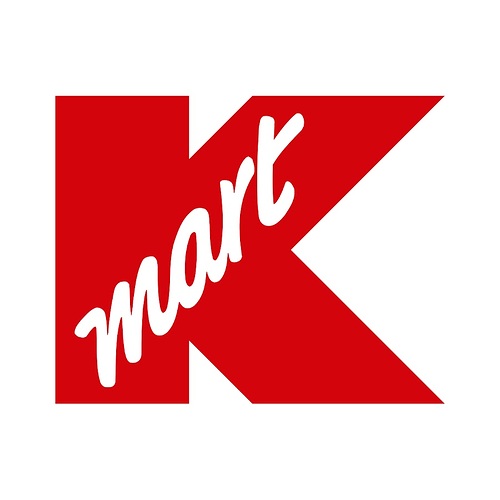 Thanks for visiting my channel. I upload a variety of music that were once played at Kmart stores, both classic hits and instrumentals from the 1950s to the 1990s.

Fry’s Electronics (at least the one that was located in Canoga Park, CA) was also known for nasty cuts. They would routinely restock returned items, apparently in the hope that buyers would be too troubled to return them.