Bring back the old system.

See which one wins out in the long run. Maybe each has its place.

(I know it’ll never happen, but it’d be a great experiment.)

To my mind, it seems like a lot of the discontent on the part of the community stems from the fact that the medium that fostered the growth of the community has changed. There’s concern that the community that grew up in a commenting system with threaded replies will be changed, and not in positive ways, by transitioning to a flat forum system. And while a forum system can be nice, and the Discourse system is very pretty and snazzy, none of those facts really address the concerns of changing the community’s medium.

Are we free to ask what the overall strategy is? What direction BB is heading? What drove the change?

My guess? The lawyers recommended it.

I created this account with one thing in mind … to voice displeasure at the lack of full comments being shown on the actual article page. I’ll continue to visit BoingBoing for the links to “wonderful things” but won’t be participating in the discussions any longer. With all sincerity I hope this forum succeeds. For me though, divorcing the full spectrum of commentary (including Antinous’ often hilarious moderations) from the content is a huge step backwards. Best, Darran.

Lawyers or legal risk didn’t even enter our minds. Now that you’ve put it there, I rather imagine forums–where you can create your own threads and PM one another–to be more risky than comments. 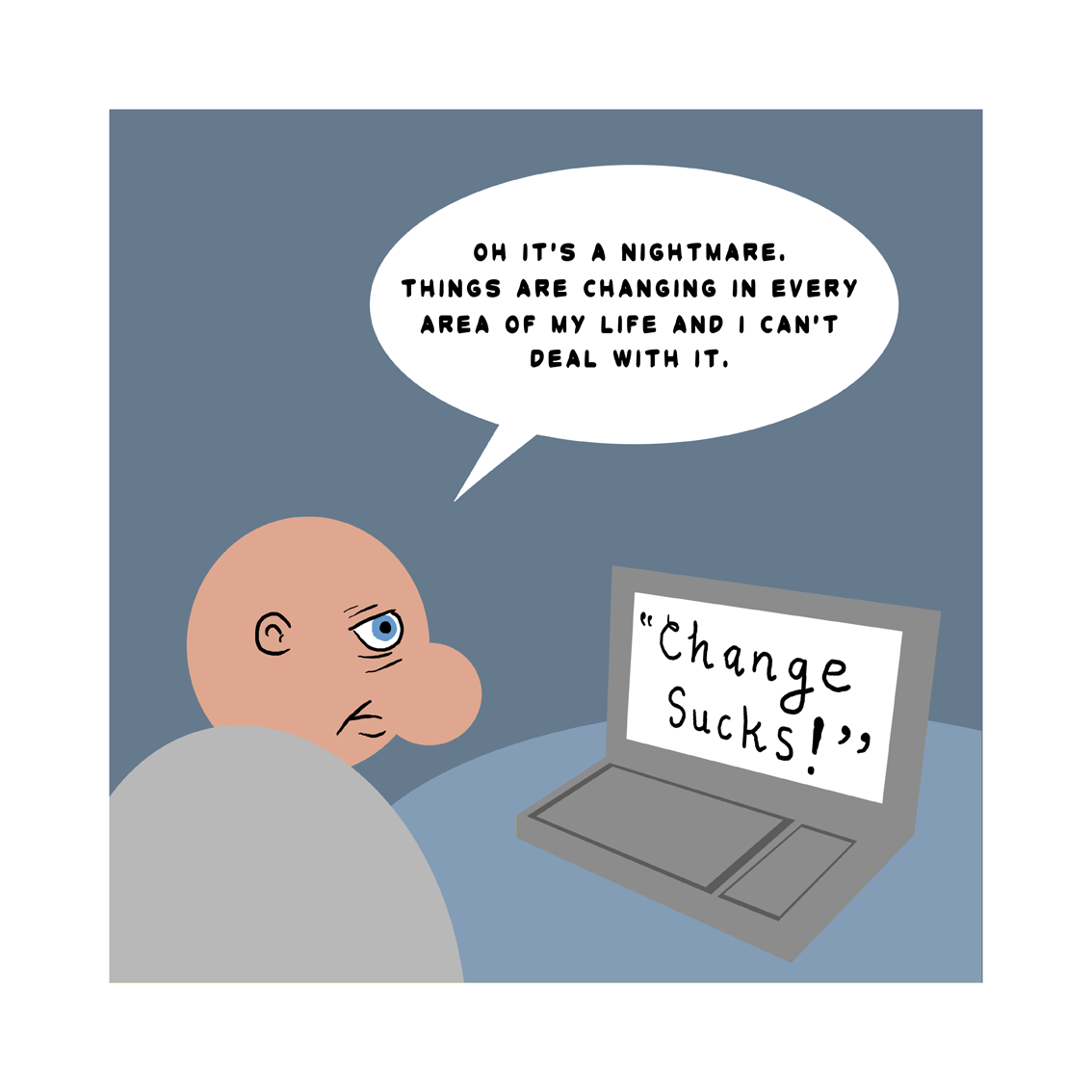 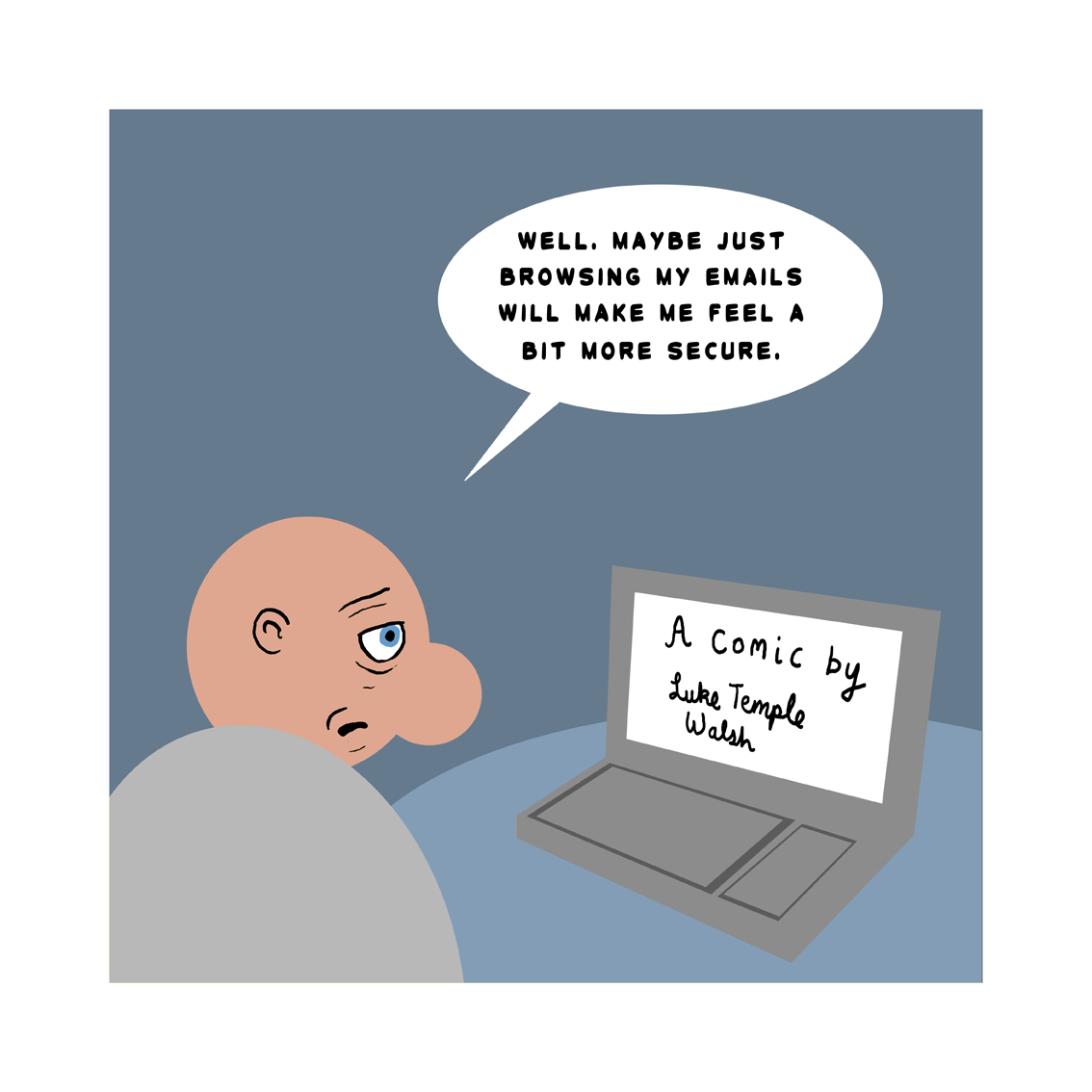 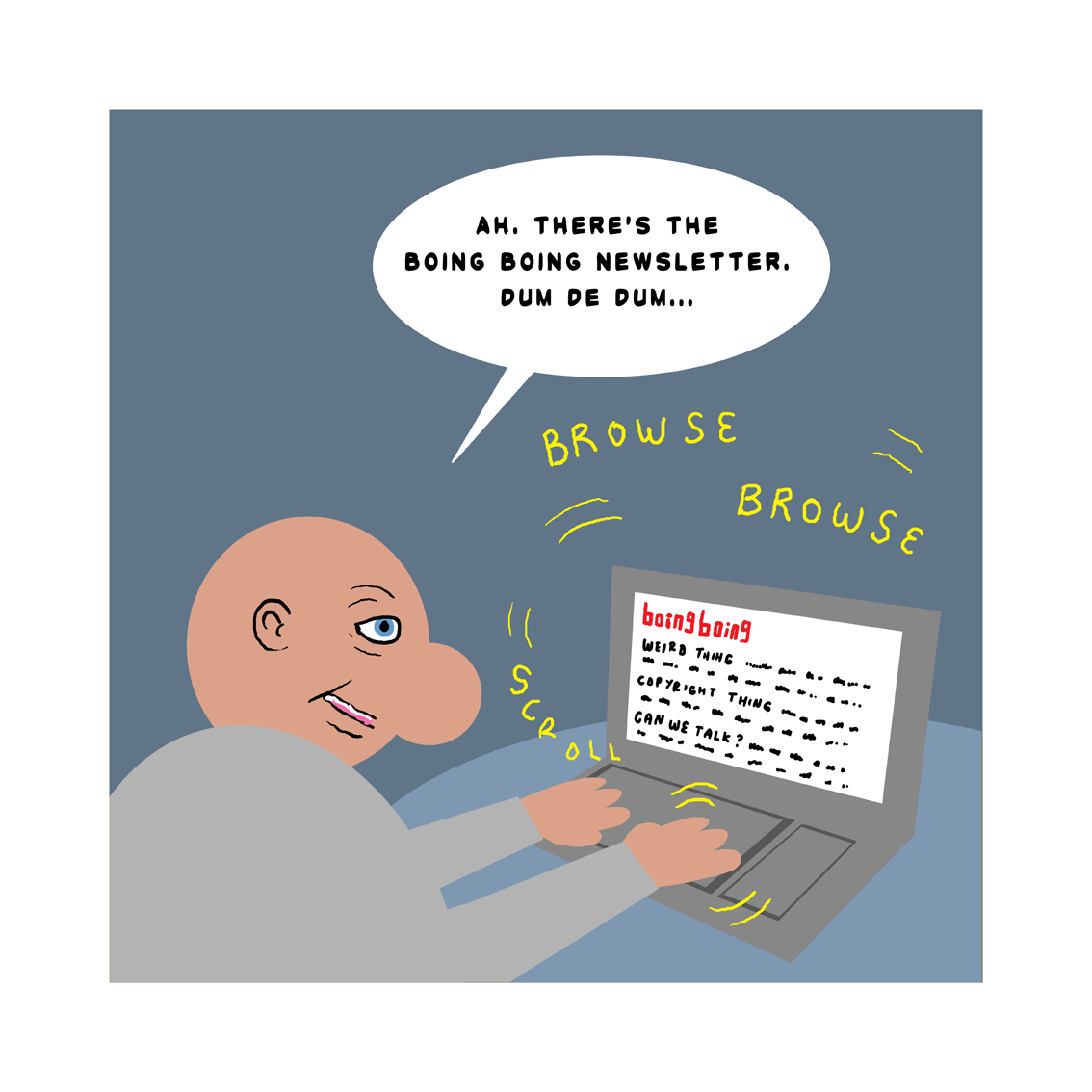 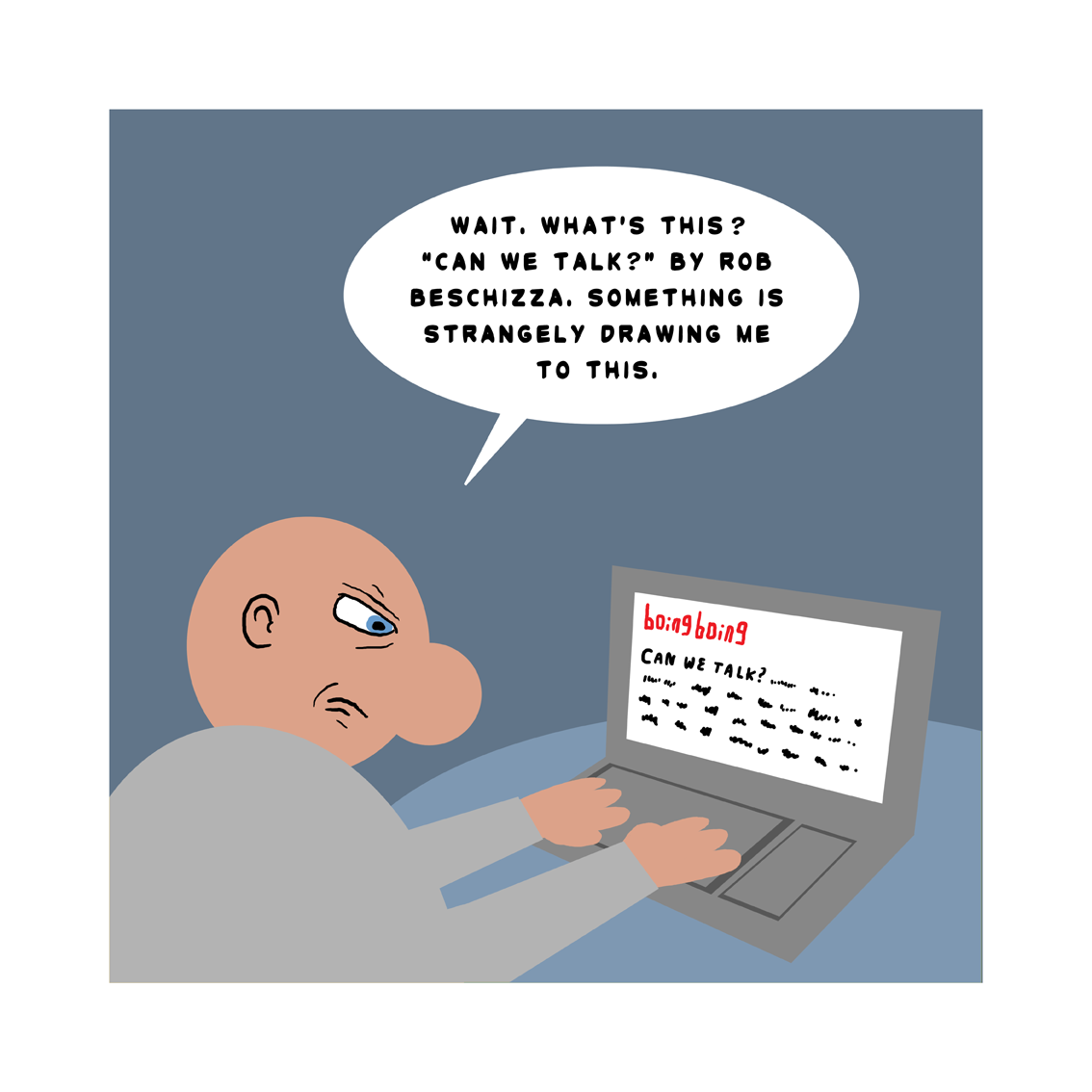 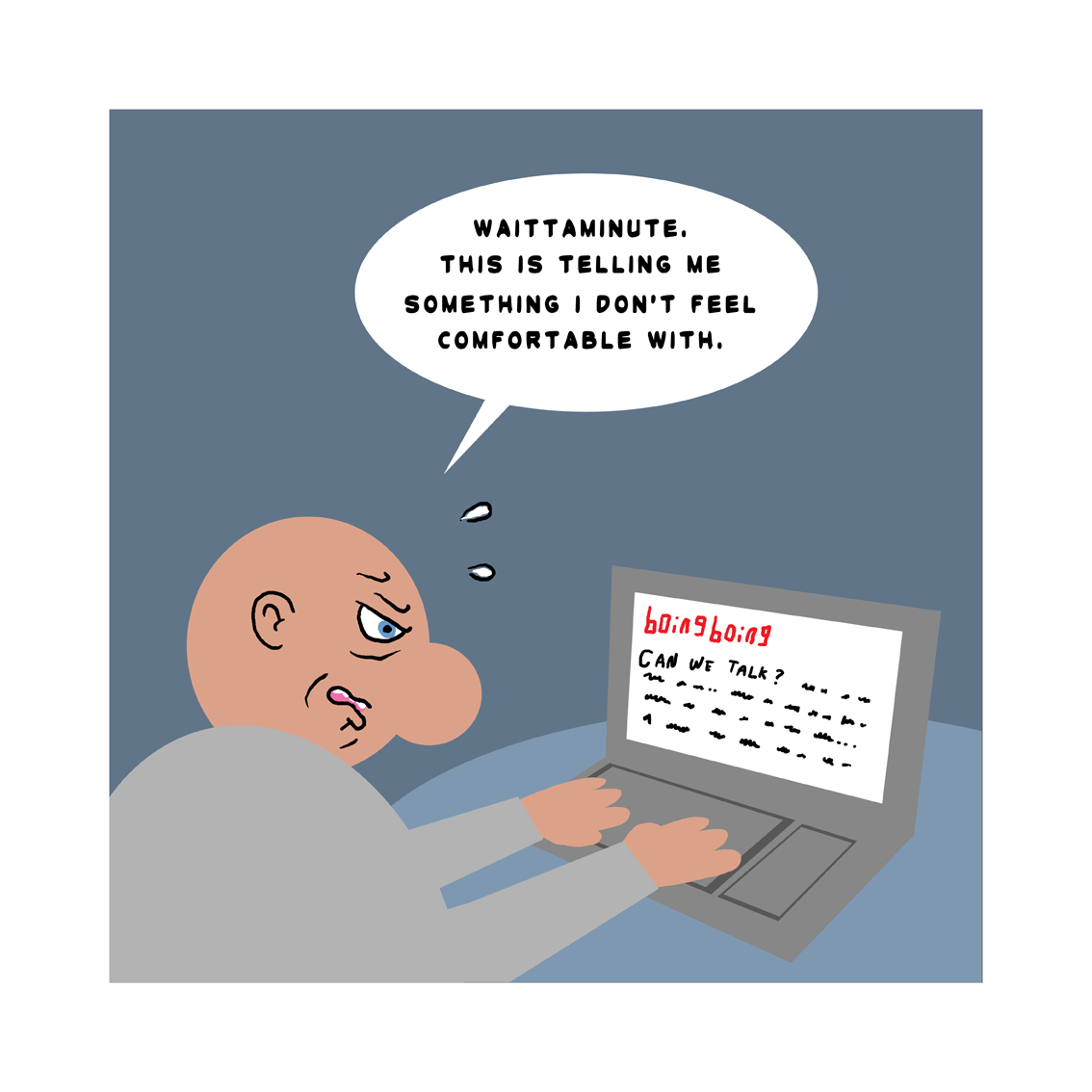 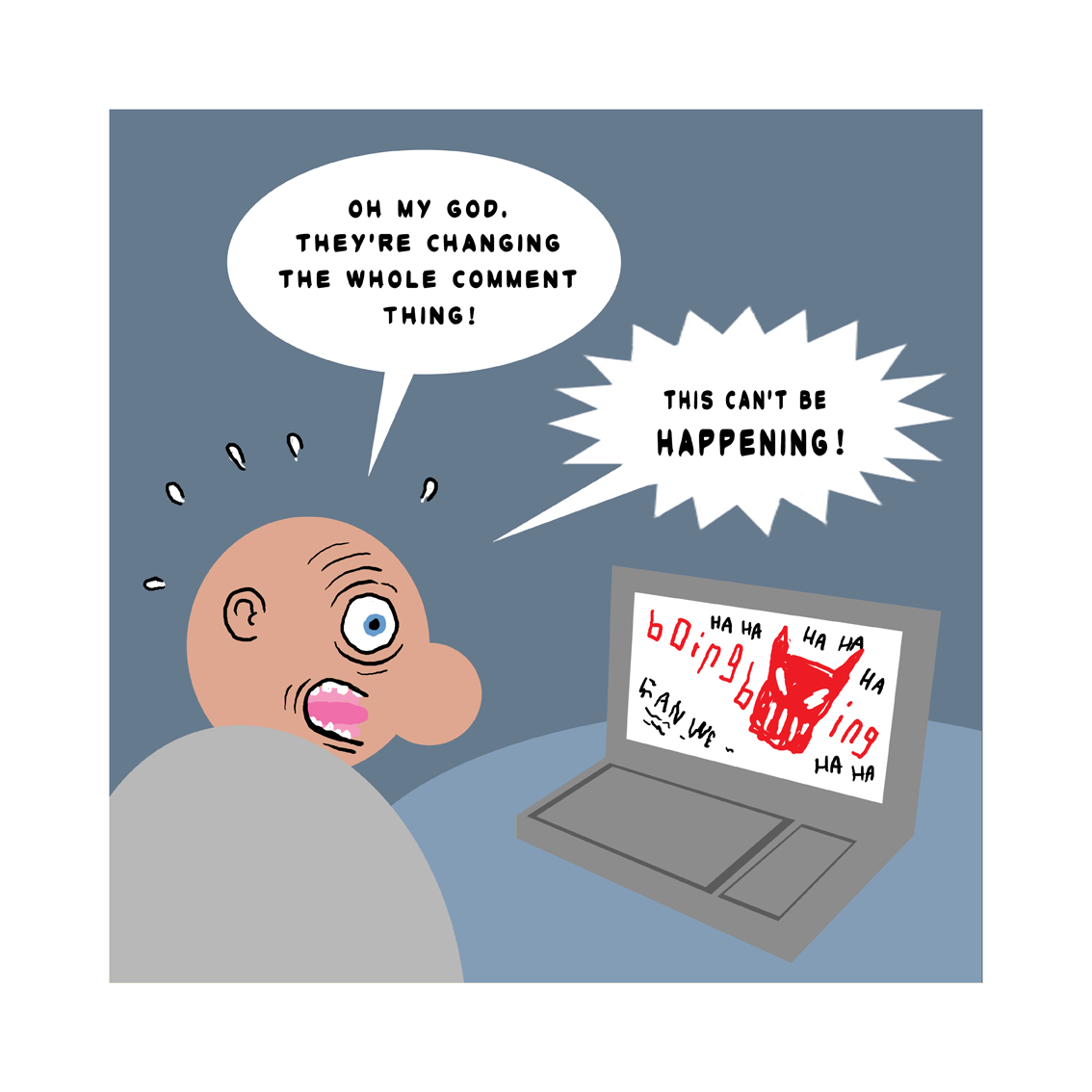 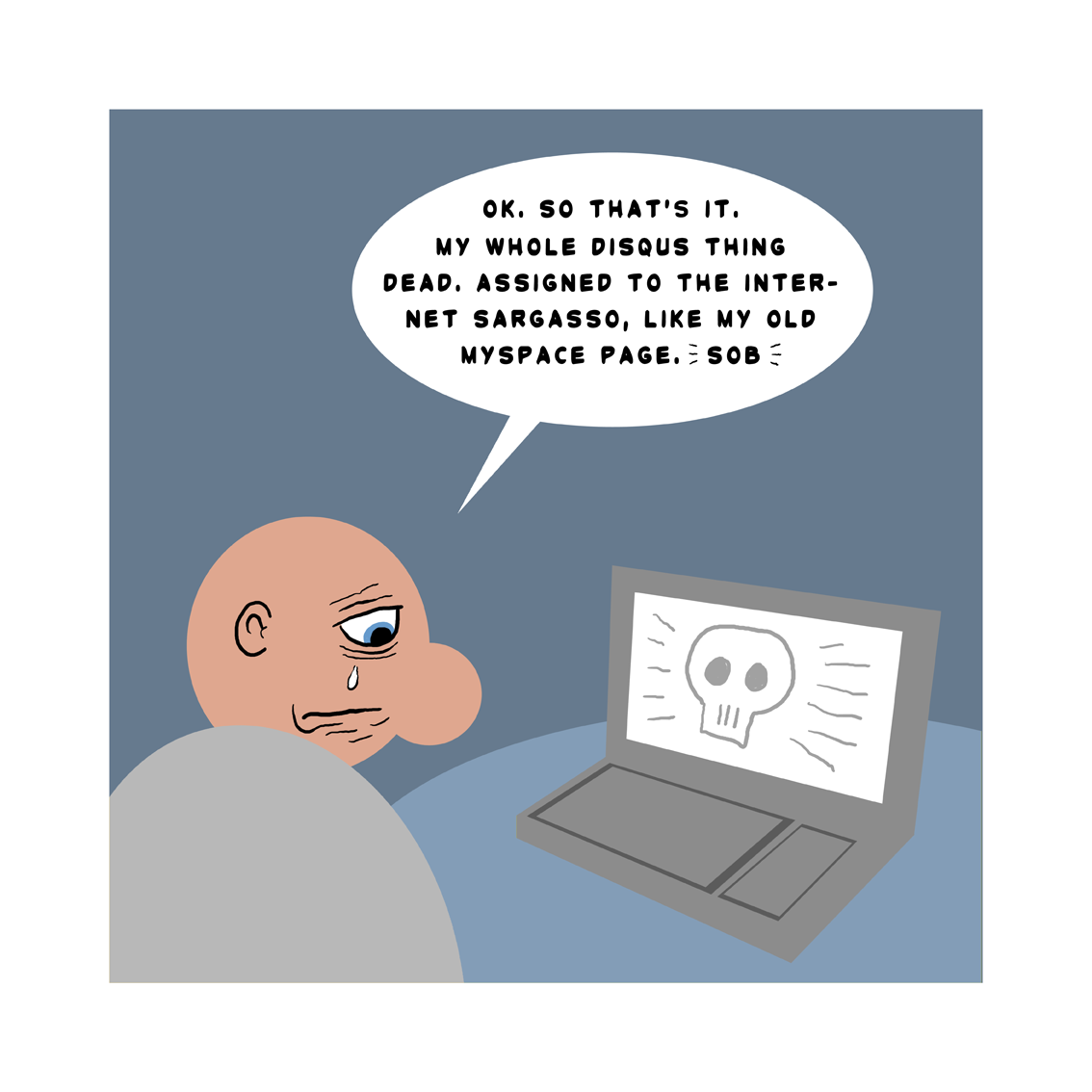 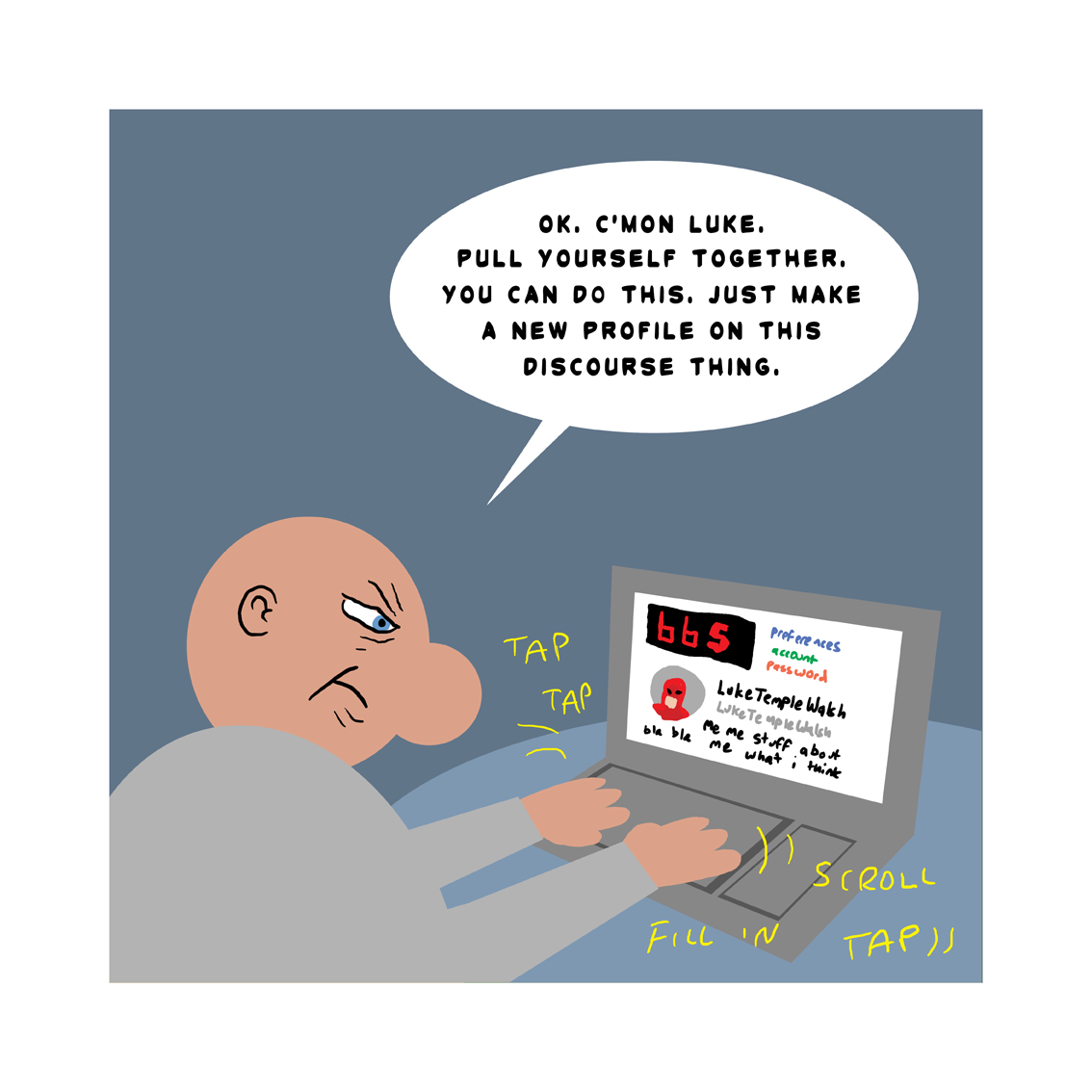 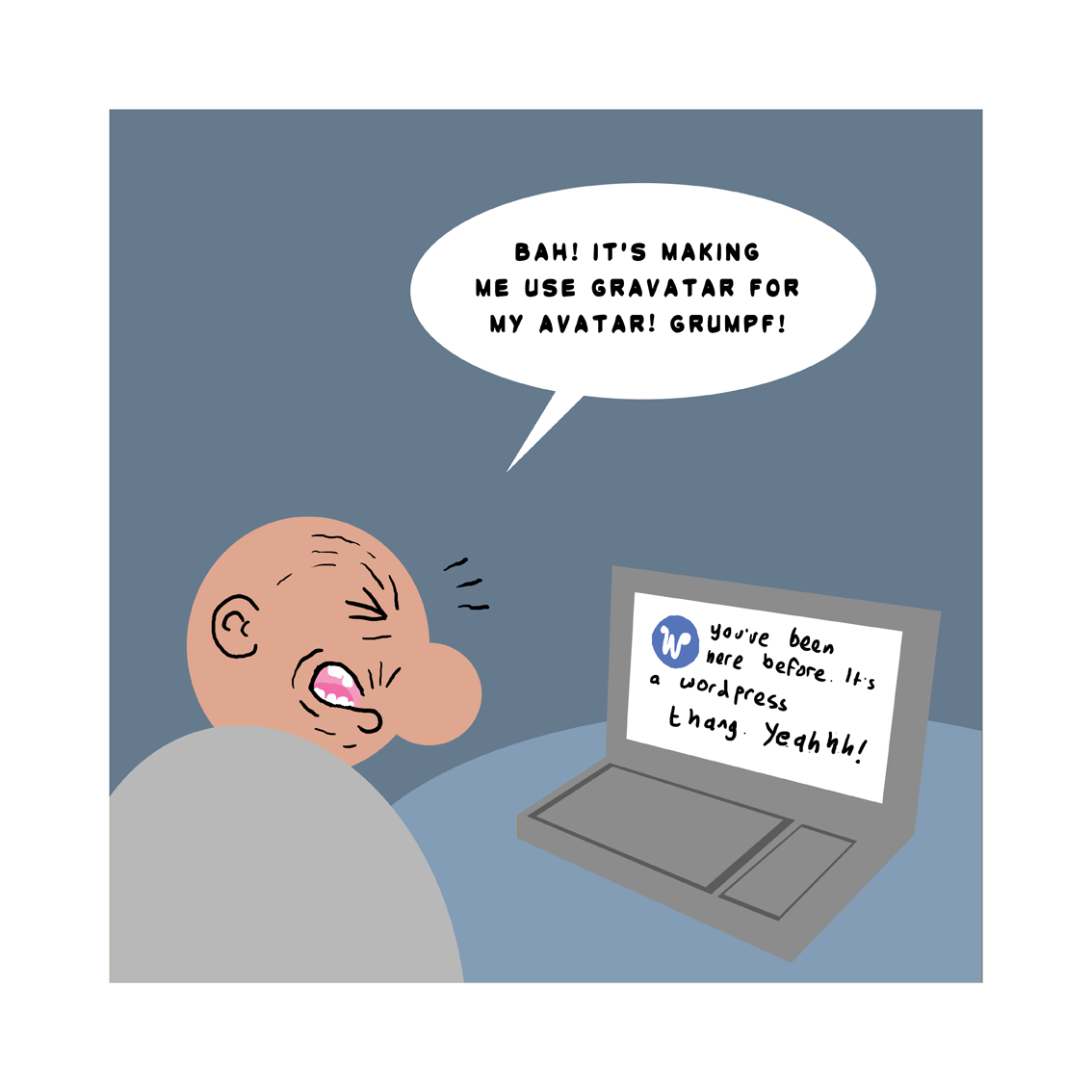 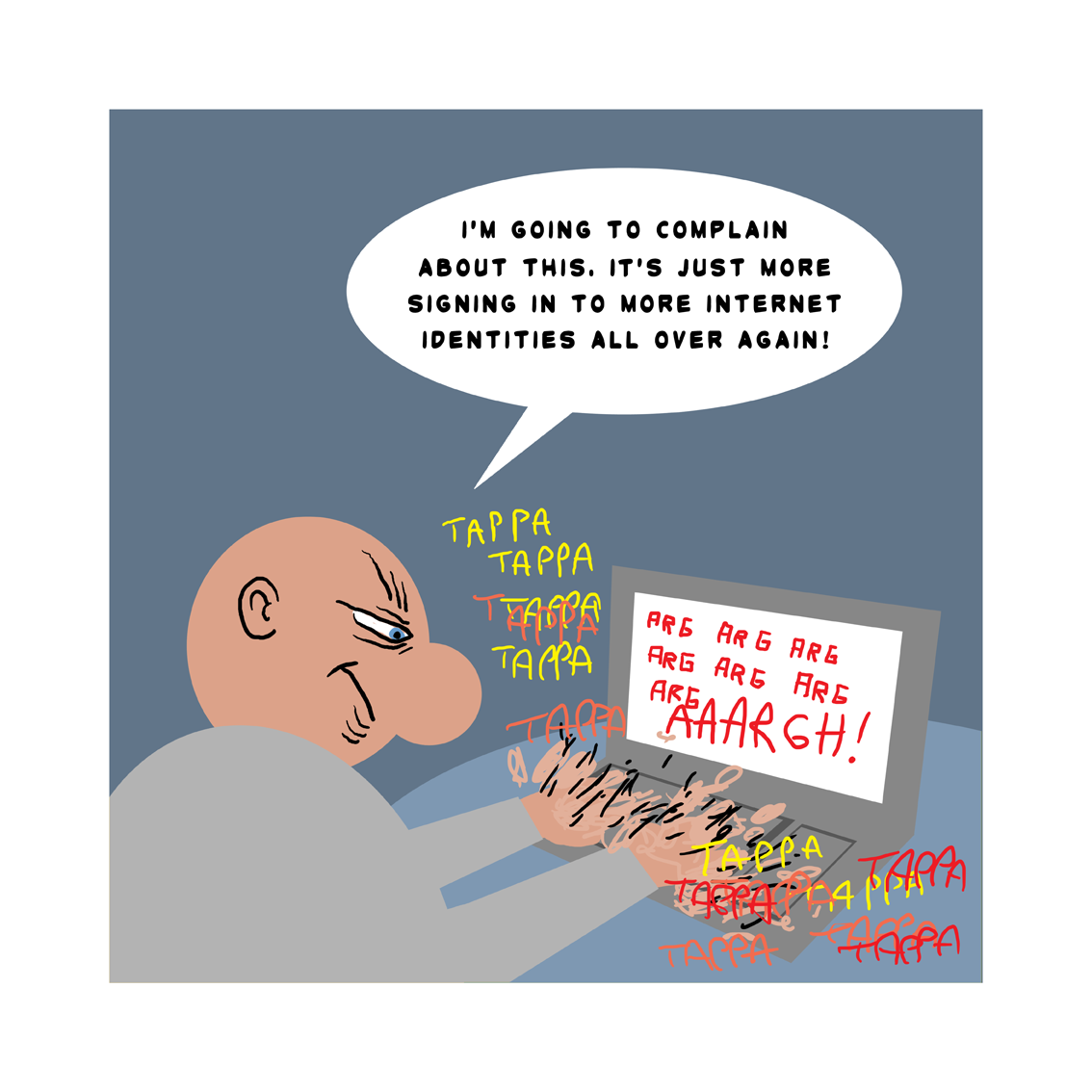 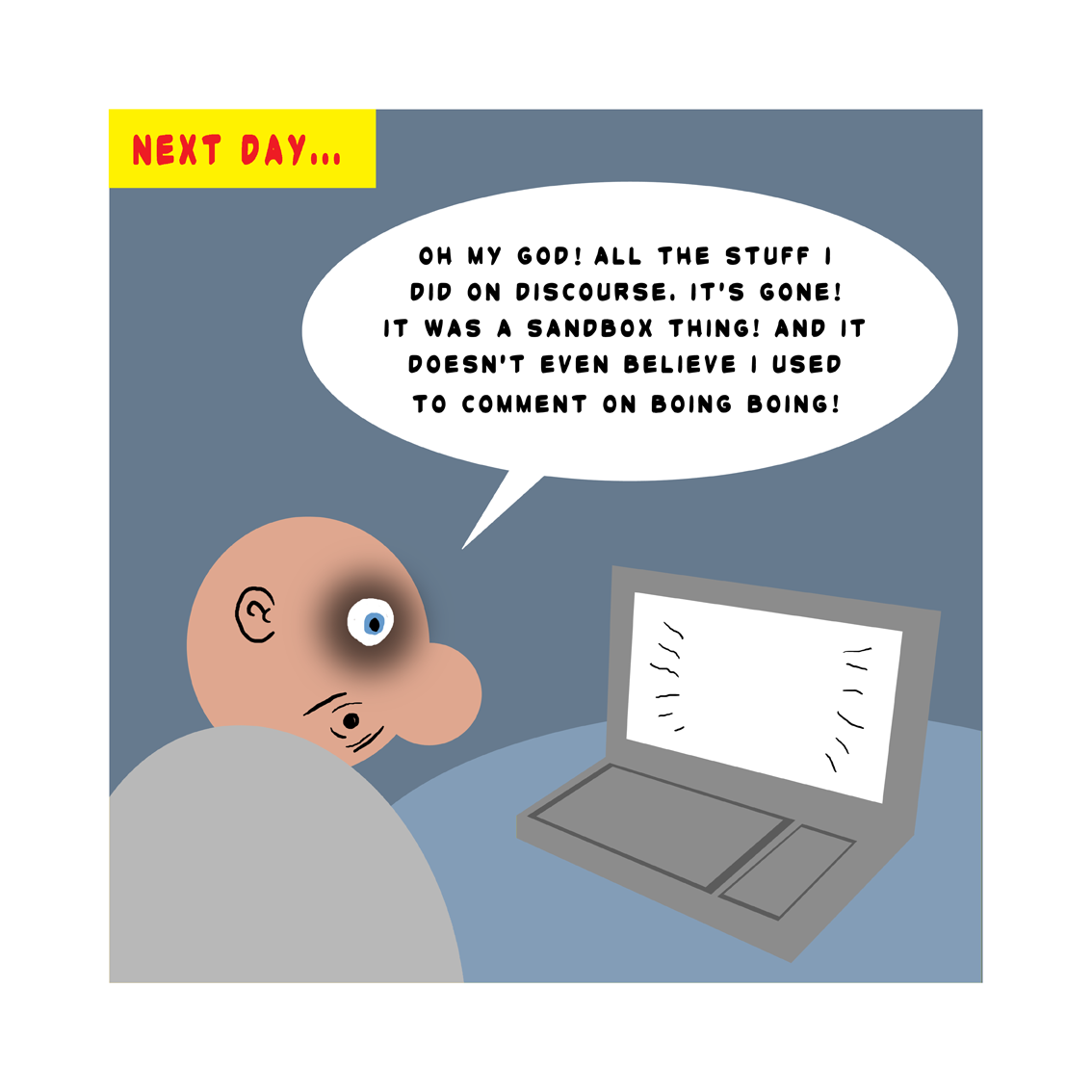 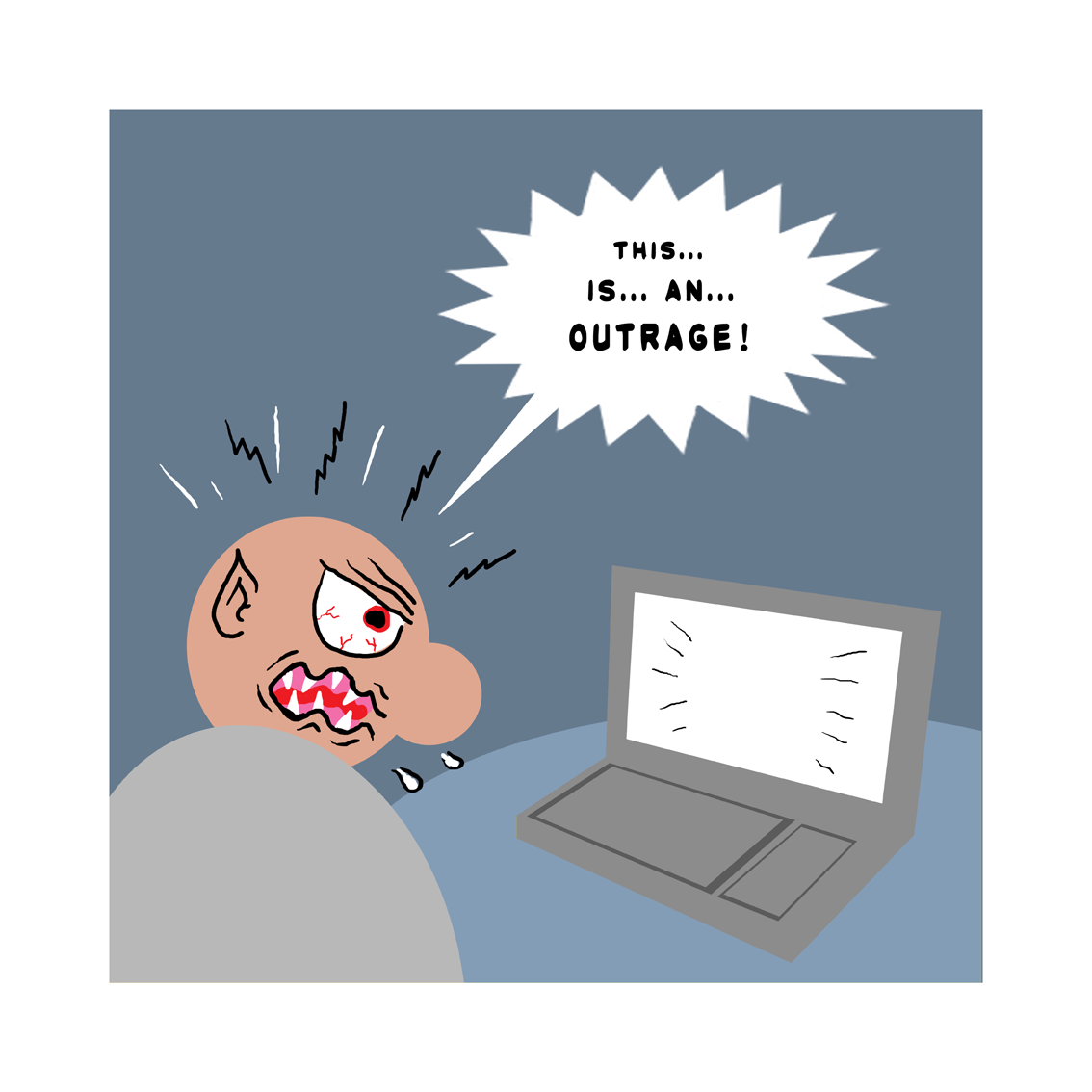 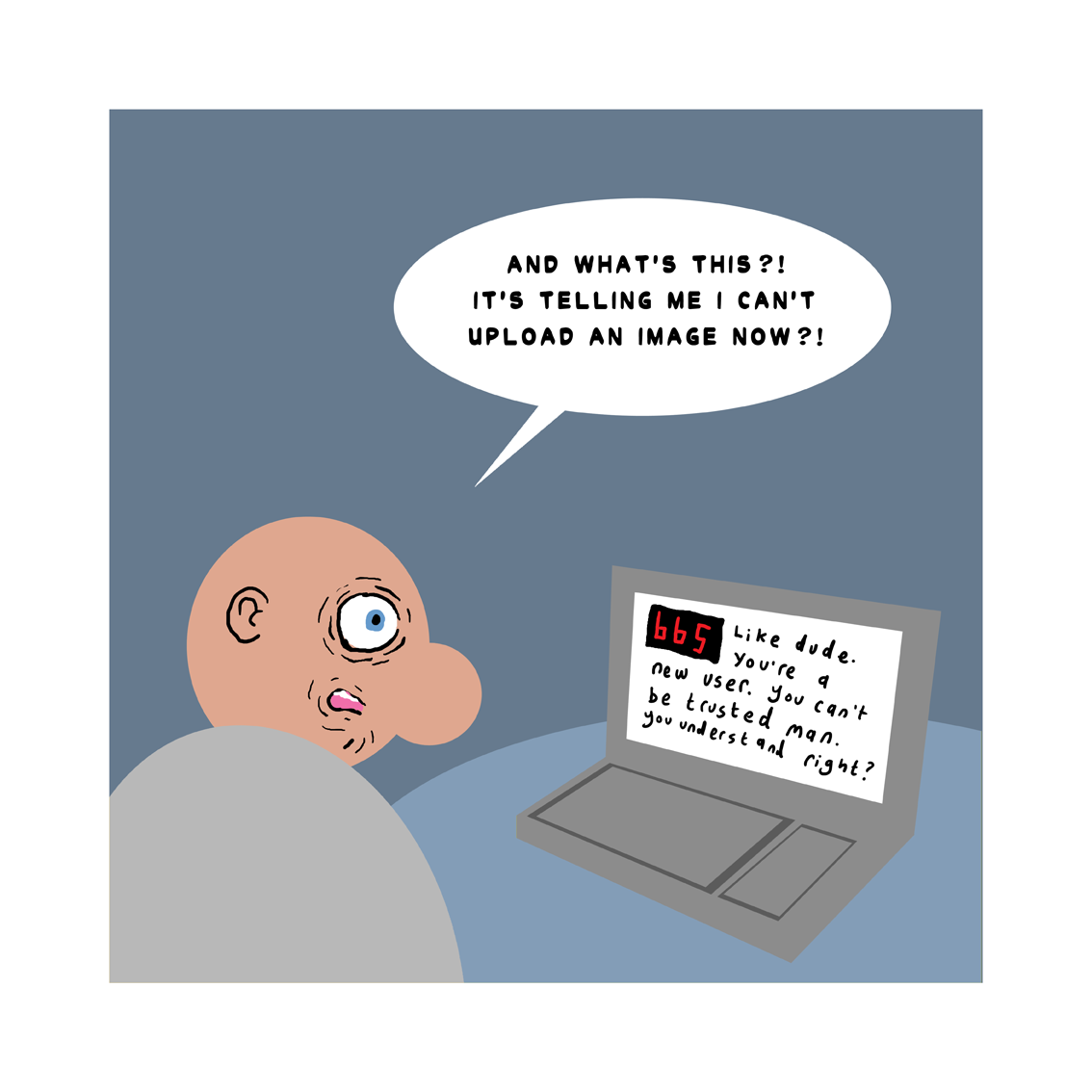 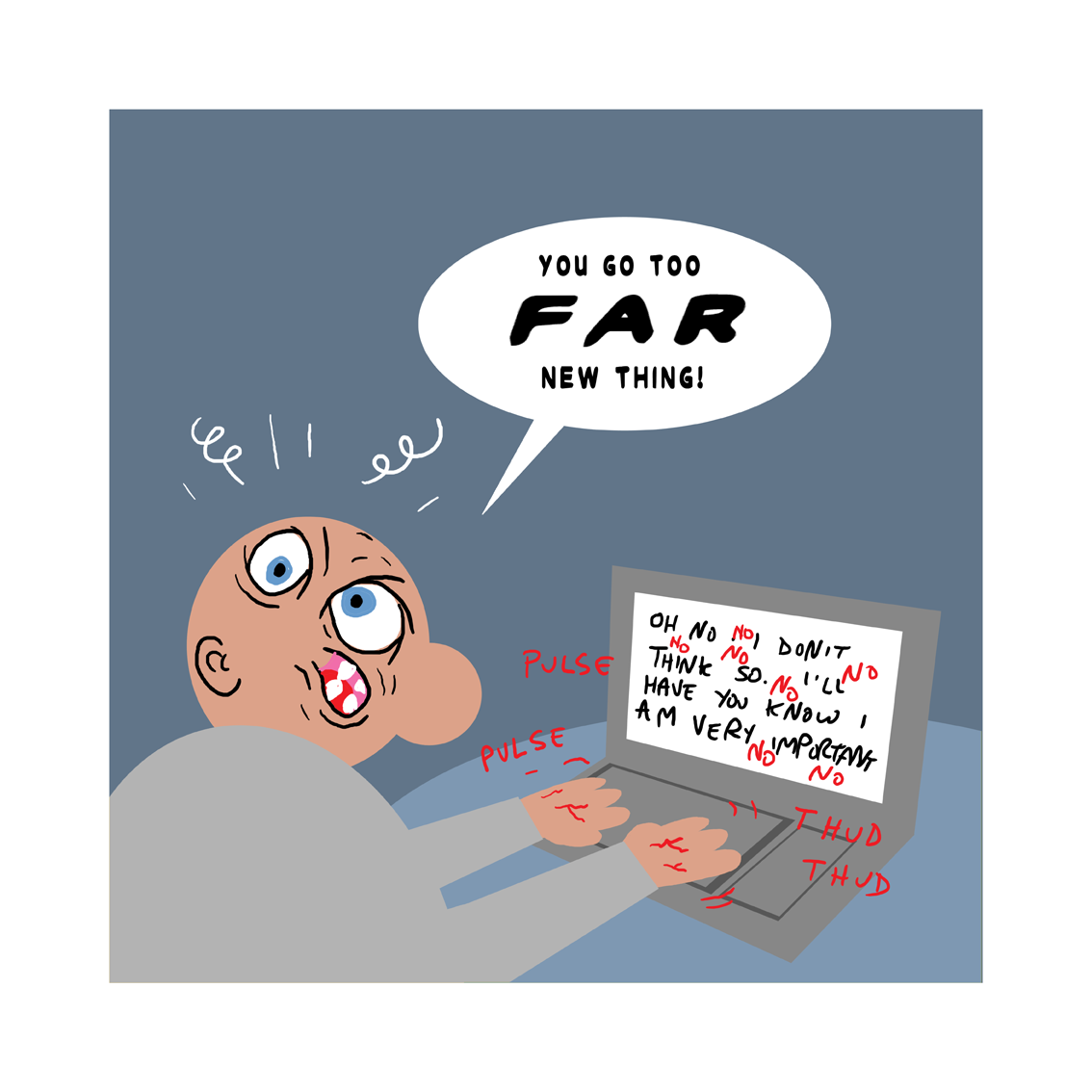 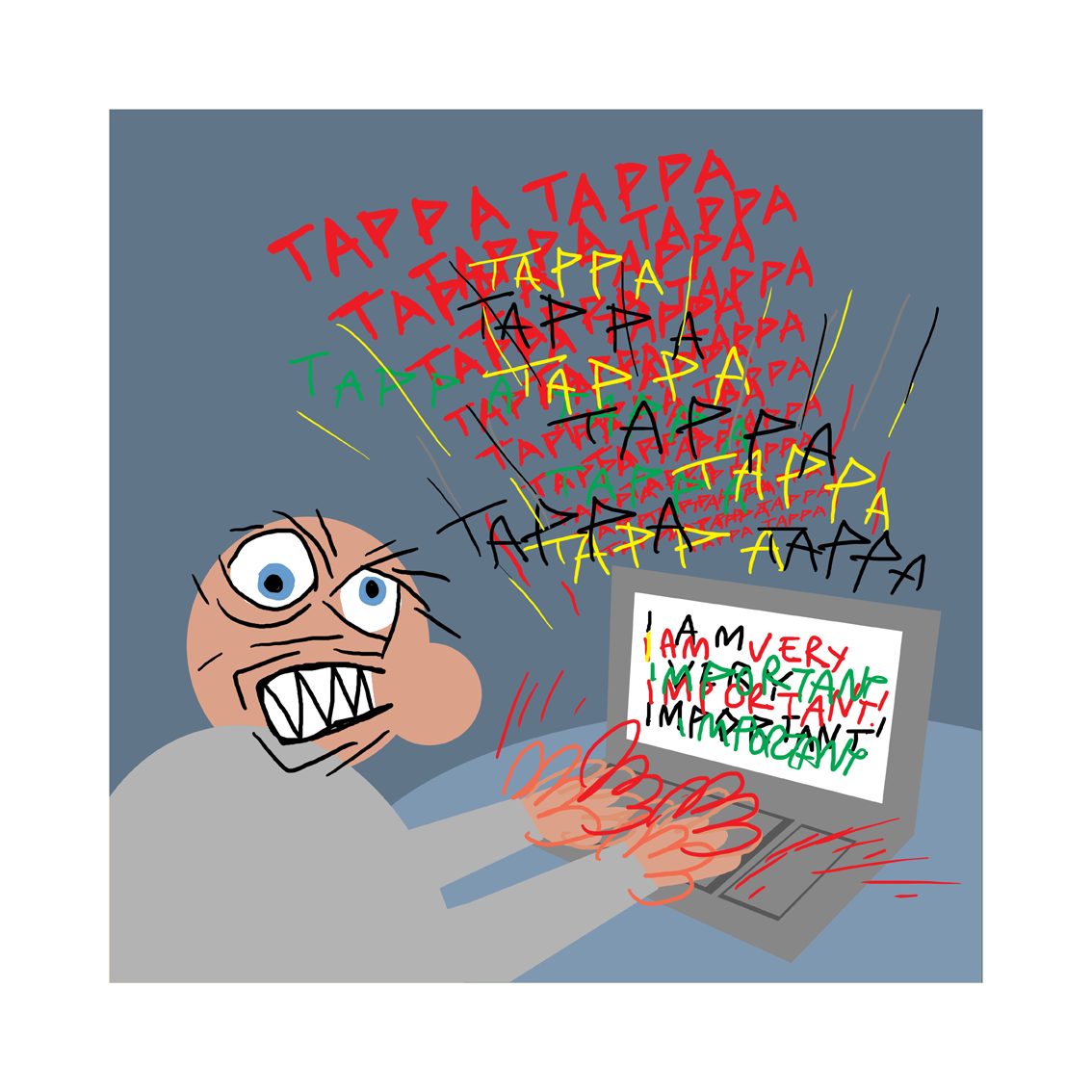 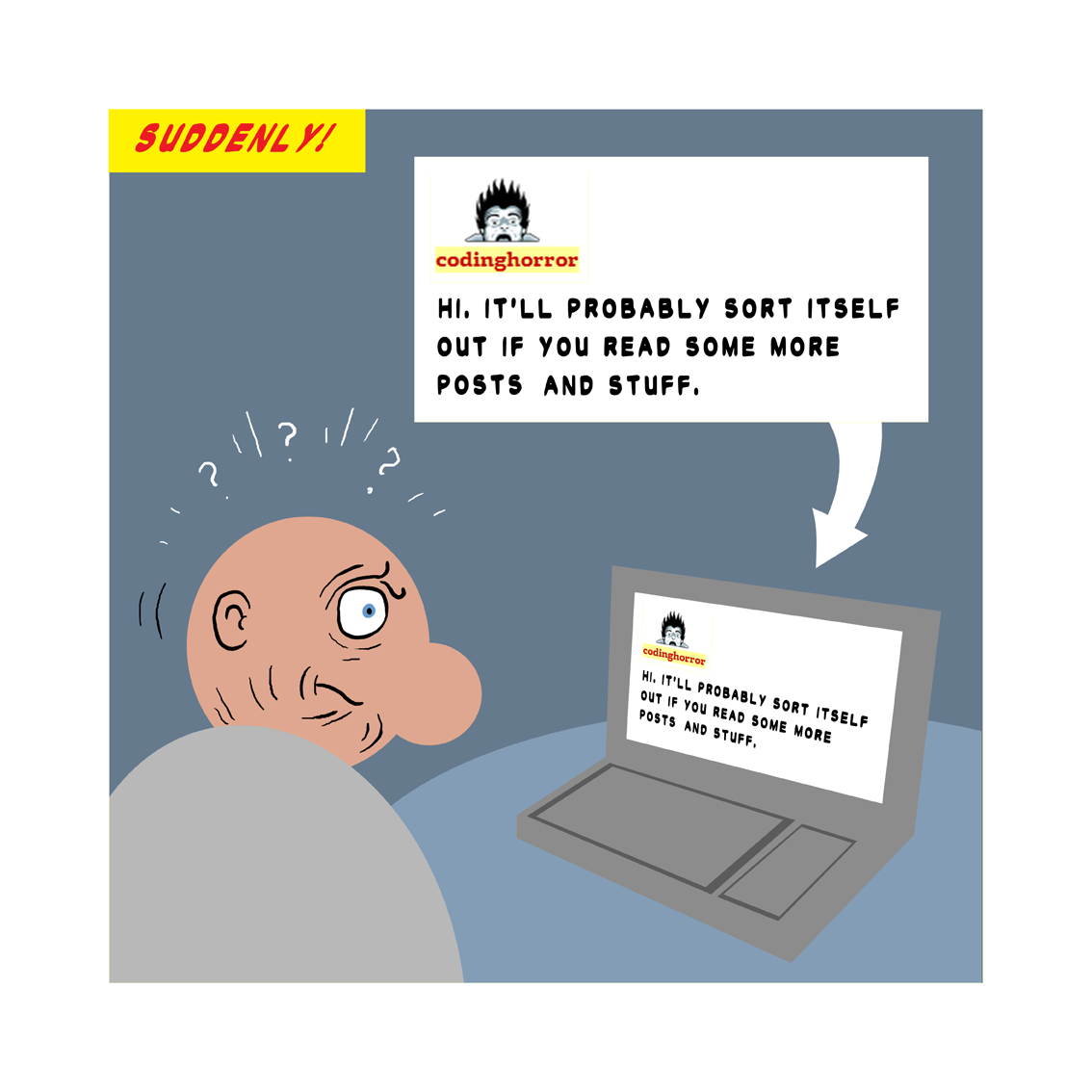 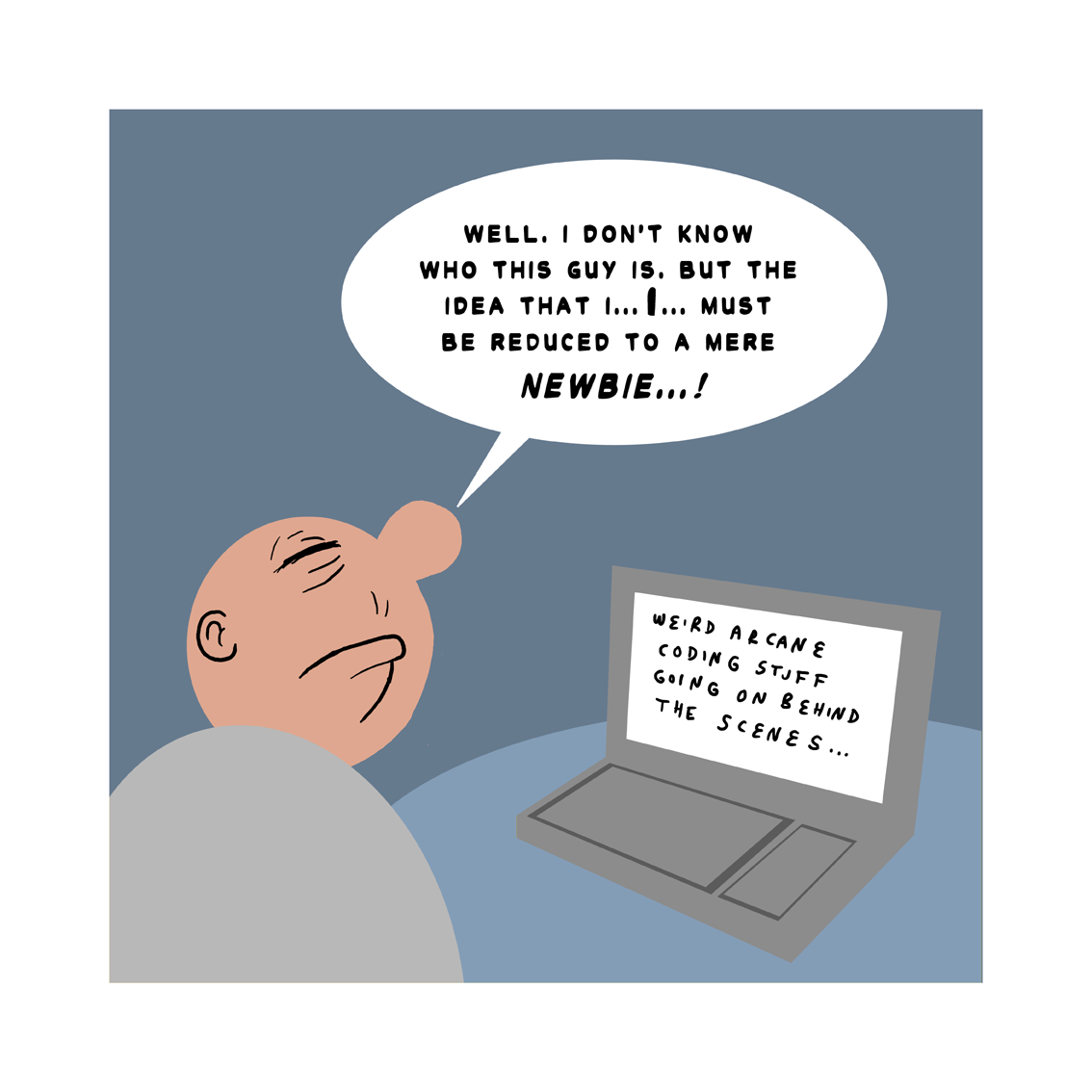 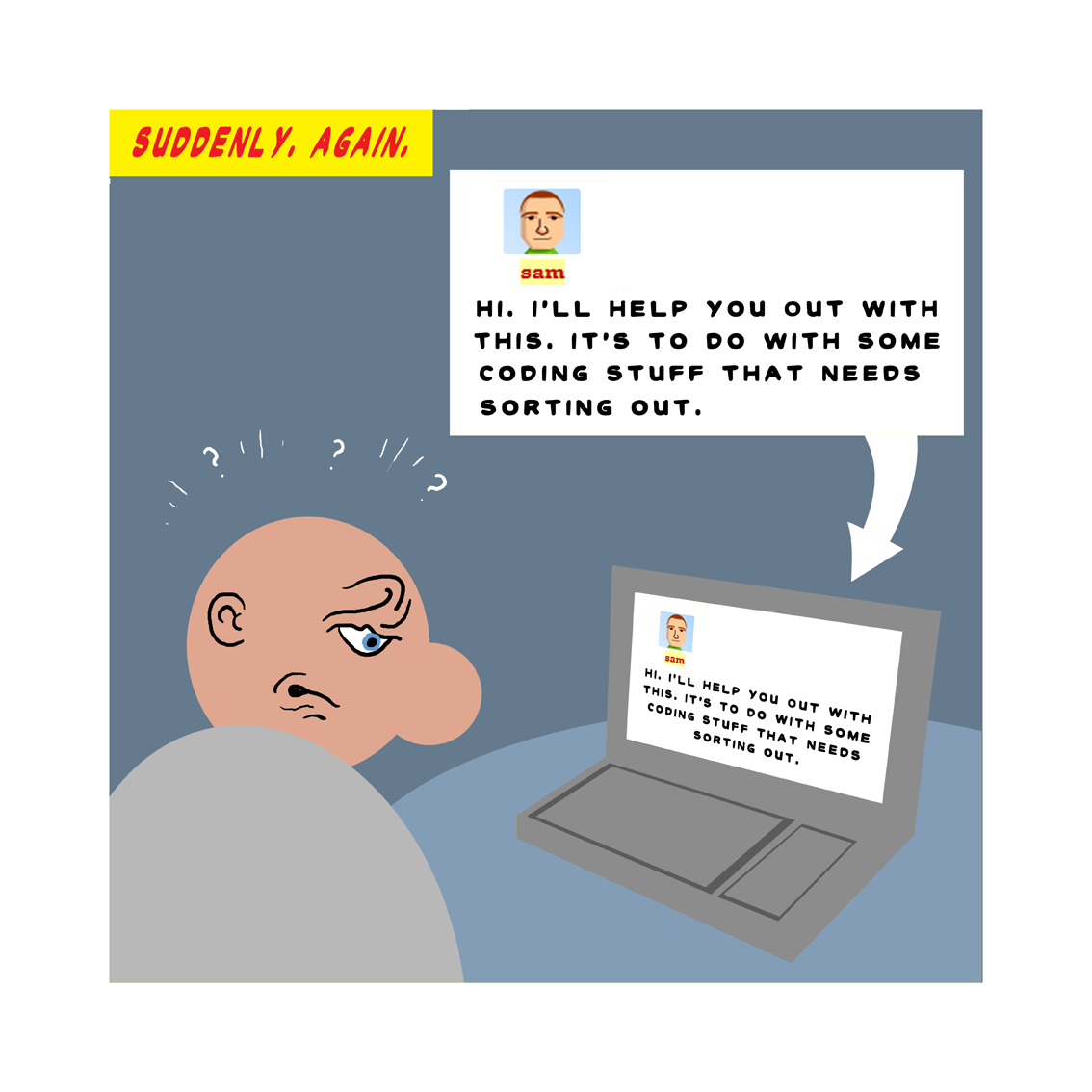 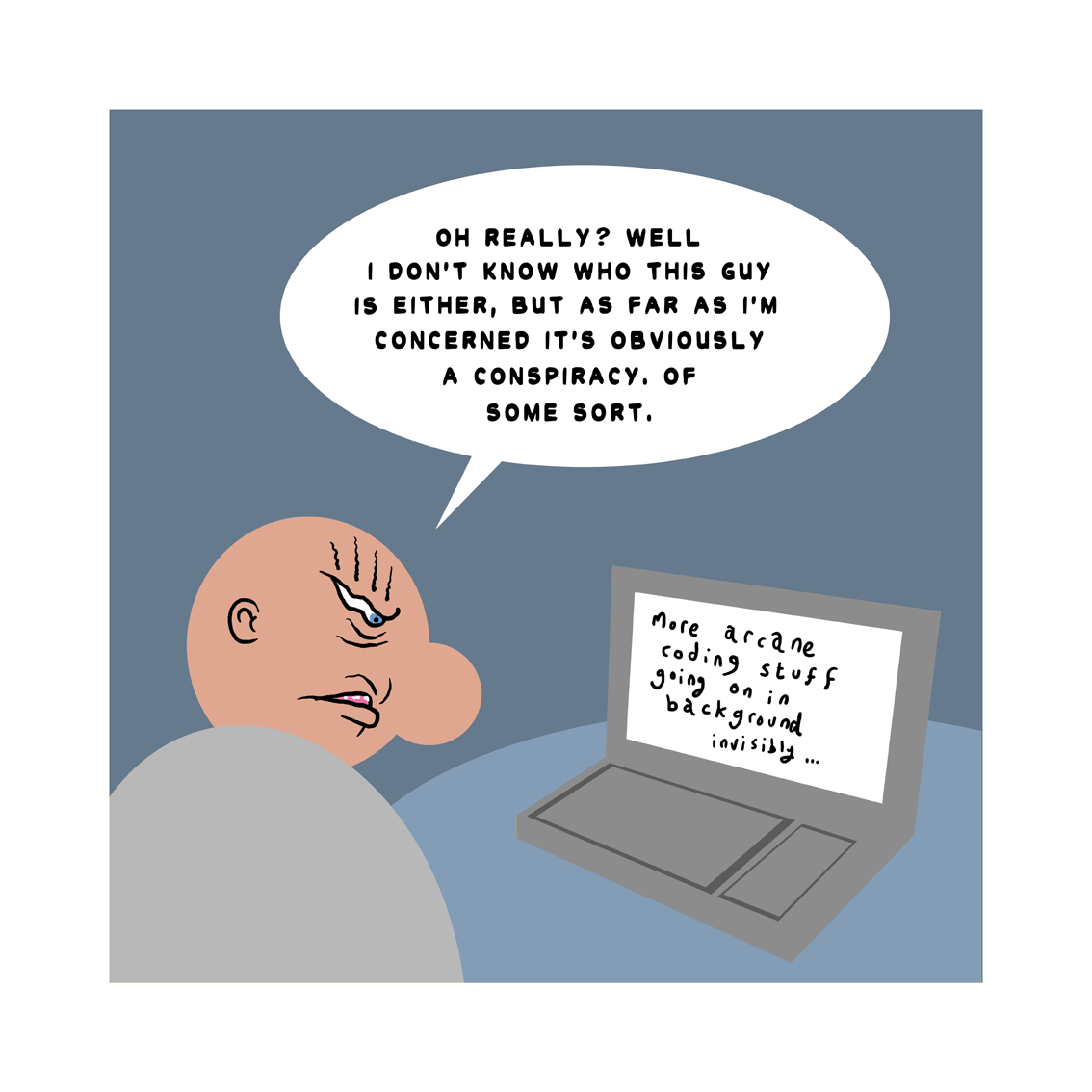 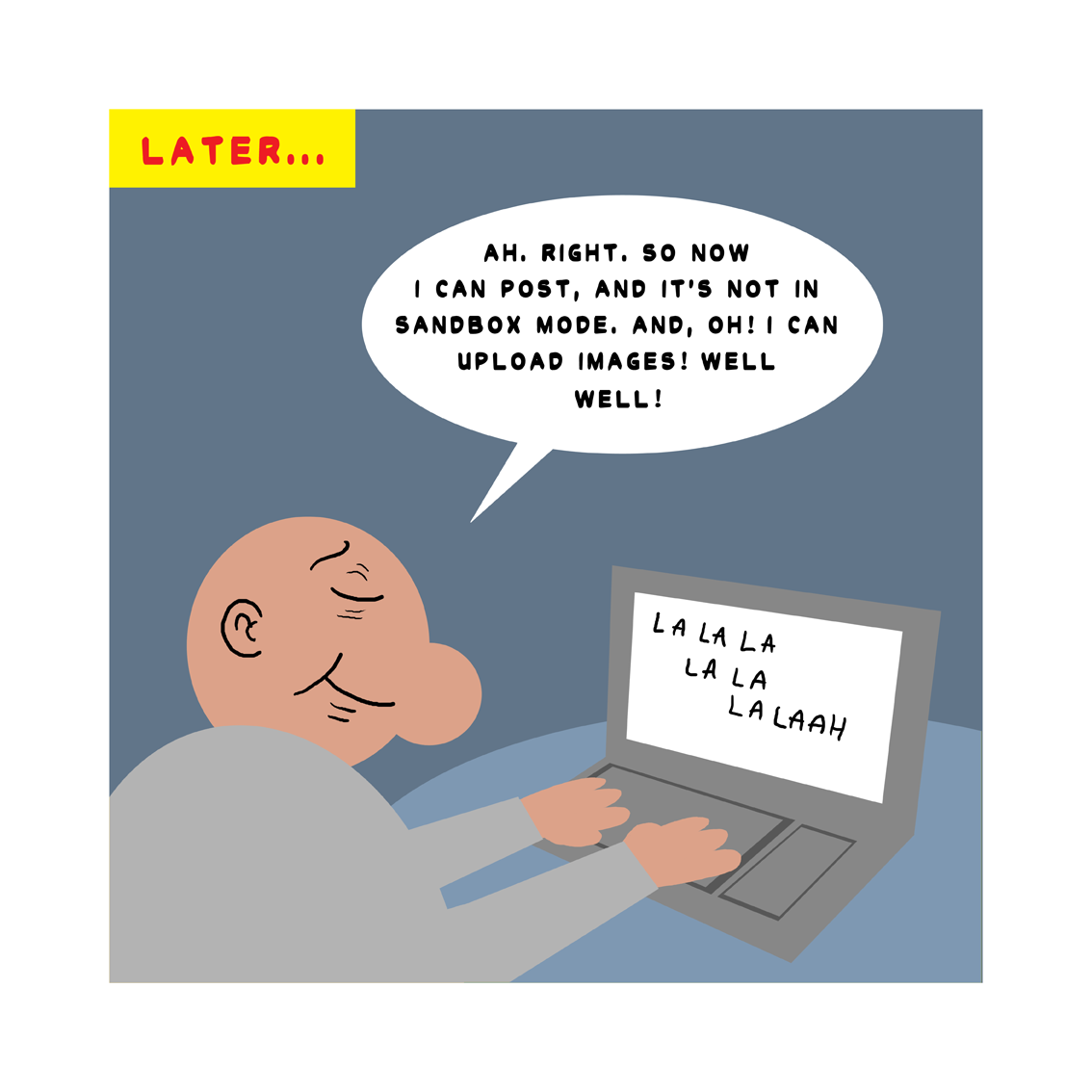 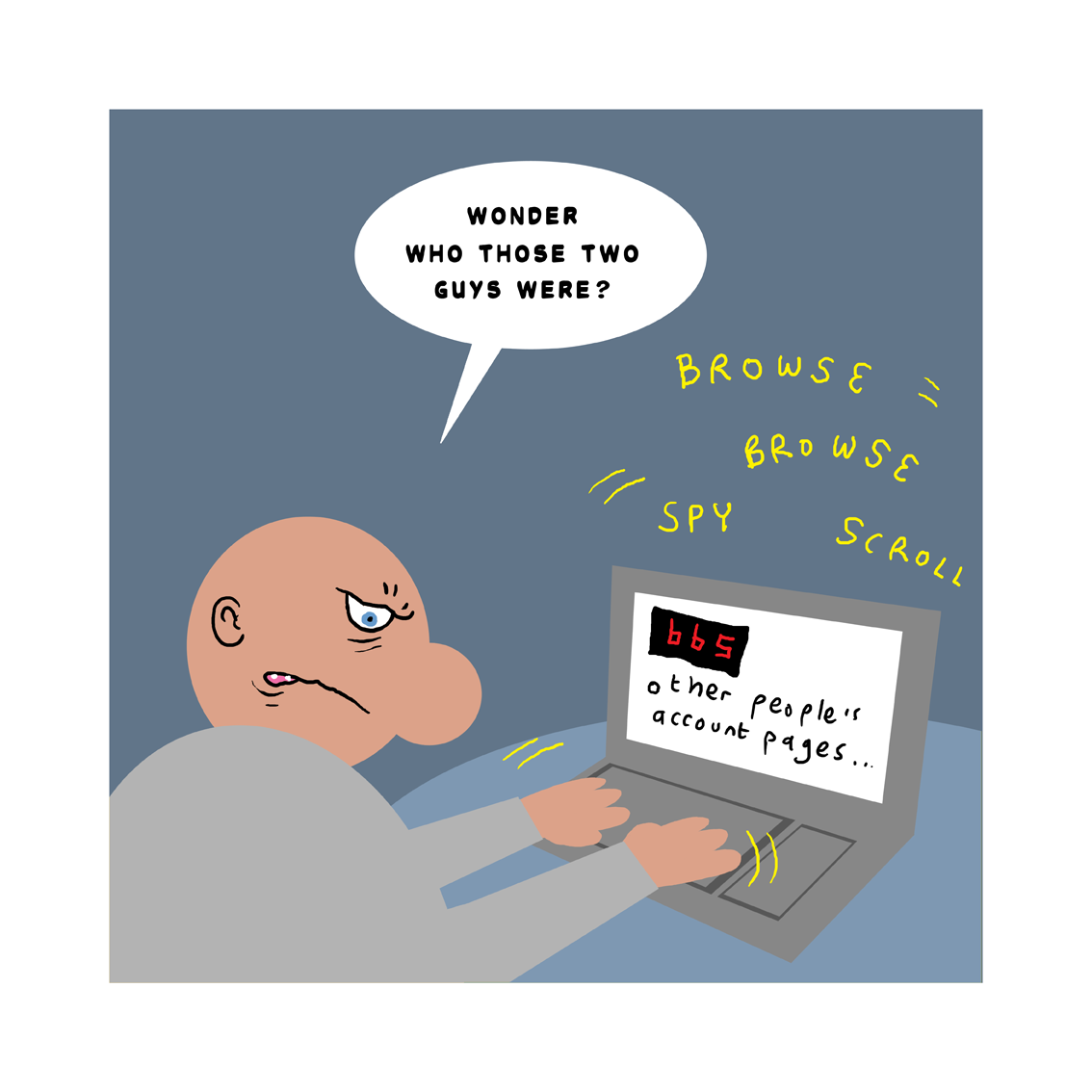 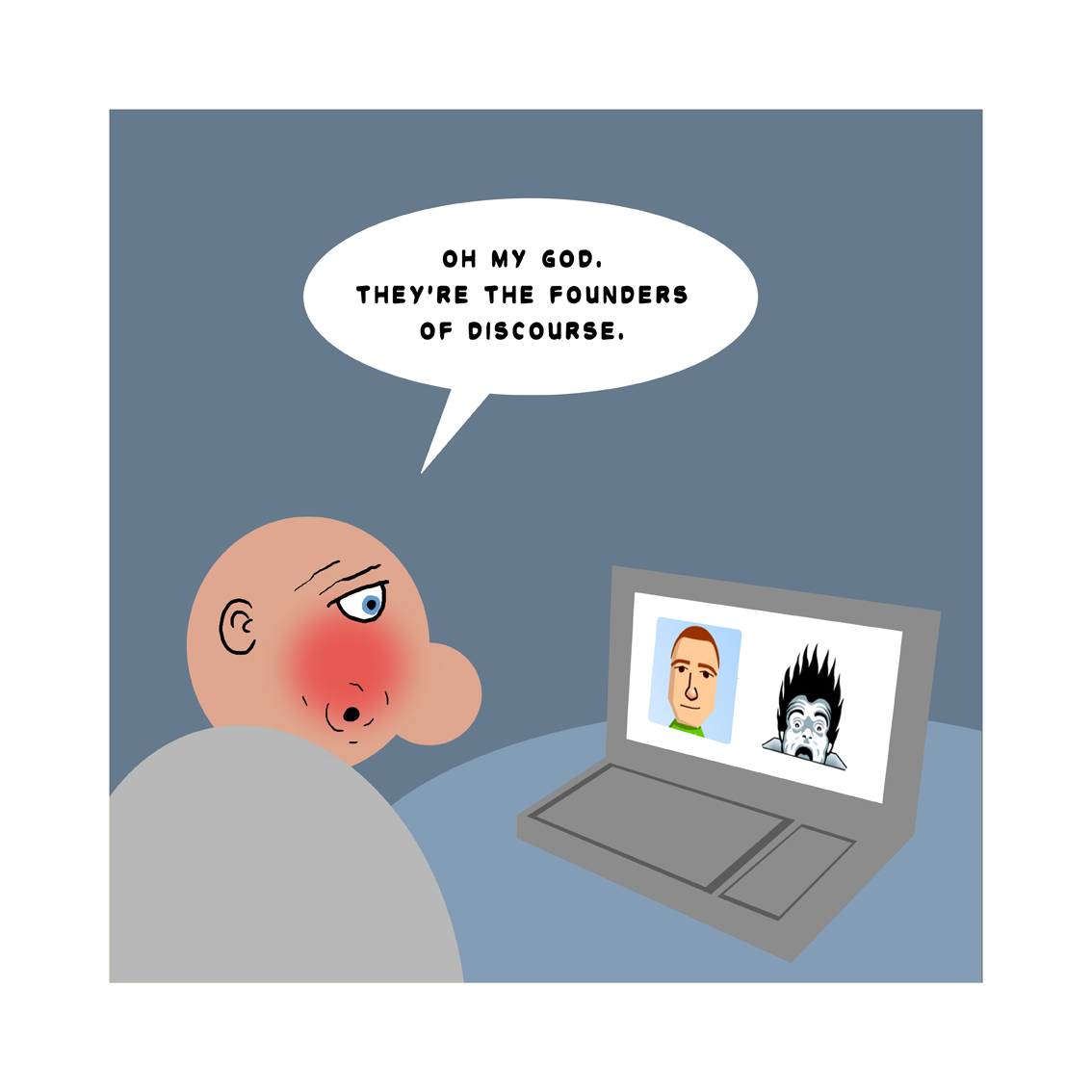 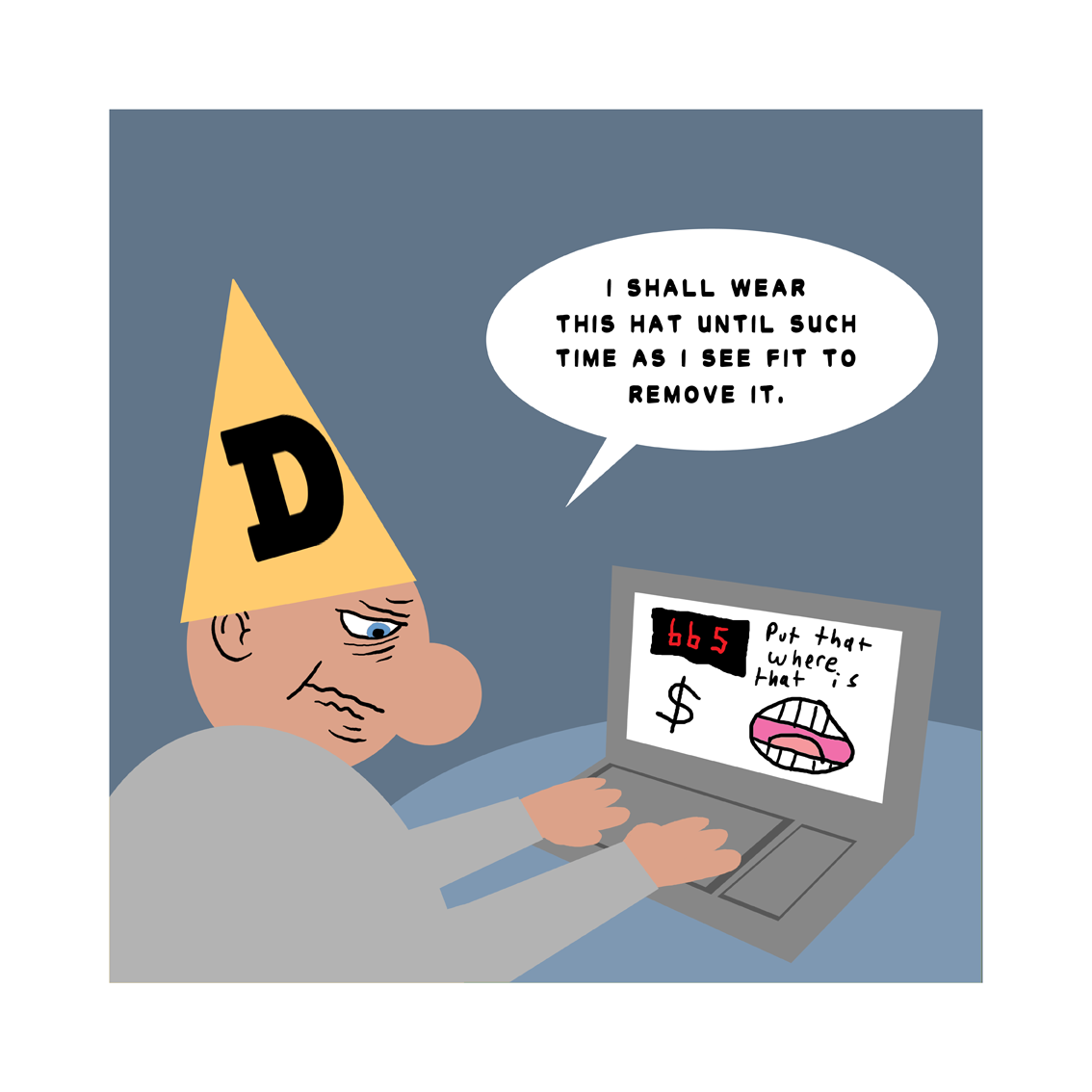 Sounds like you want people to contribute, but you want to control
what they get to say in “your” space.

what’s BoingBoing without the readers?

How is creating a whole new forum for the BB audience “behaving like
the public doesn’t exist?” A forum, I might add, where you are free to
start your own topics at will!

It seems to be one of the problems with having comments: the privilege, once offered, becomes an entitlement. To then restrict it is felt, by some, as a grave insult, a broken promise.

The same accusations were often made when people were edited, moderated, banned, or otherwise refused access to the old comments. A lawyer from New Zealand wrote in once to say that our refusal to publish someone’s comments was a breach of their human rights! Hard to argue with that, really.

This is our new logo.

No. You must not change the recognized logo upon which I have come to find a sense of security.

So, where is it and how do I get there? And I also just noticed their seems to be a lack of date/time stamps on these replies?

[quote=“beschizza, post:350, topic:327”]
A lawyer from New Zealand wrote in once to say that our refusal to publish someone’s comments was a breach of their human rights![/quote]

I suppose you think the law doesn’t apply to you, huh?

Hey Rob? Or I mean beschizza… I’m just curious why you are the only one here in the trenches, arguing and explaining this new stuff to us plebes? Where are the rest of the Boingers? Did you get the short straw?

Thanks so much, that comic made my weekend! Awesome.

They’re around (just not in this thread!)

Heh. I’m imagining receiving a take-down notice, or cease and desist, from for e.g. the NRA, via a PM. Heh. Or a defamation suit. Or an ex communication notice.

Interesting idea though - presumably BB is (and has been) well insulated from the comments put up by the marauding hoardes, so long as there’s moderation (Antinous) patrolling?

This, mostly: The current community is the kind of people that would comment on posts, minus the dregs that have been filtered out. The BBS community will probably shift to become more forum-like: Higher threshold for entry, more “investment”. I predict we’ll see more posts from established posters and fewer from drop-ins and infrequent users, and that it will develop (even more of) a culture that new posters will feel like they ought to know better before they dare post.

It’s not in itself a good or a bad thing, but it is a substantial shift.

I don’t think we’ll ever get to the somethingAwful forums level where the main recommendation to new users is “lurk more”, though. (That said: SA has what is probably the best-run forums I’ve ever seen. It seems draconian moderation and an actual USD fee to register - and re-register, if you’re banned - will keep things civil.)

To me it seems backwards to take what is perhaps the most valuable content on your site, and put it more mouse clicks away from the front page, and your readers.

I think that, for certain, the boingers get to decide what the most valuable content on their own site is.

Until now, on-the-post comments were always merely a convenience–a convenience that came to be seen, by some users, as more than a privilege.

This makes so much sense. This was my assumption already and these changes are a thoughtful way to address an issue someone would probably have to be an insider to truly appreciate. A very thoughtful way to encourage and allow discussion, without giving too public a square for someone to set up their soapbox. Also should discourage folks who probably spent as much time on the site as the boingers themselves.

As with all the changes over the years, thank you for the free ice cream.