'Is College Bad for Girls?' cautionary pamphlet from 1905

As bad as it is for girls, trust me, it’s worse for professors. The papers drive you to drink, the students’ lies drive you mad, and the faculty meetings encourage rage and ennui in equal measures.

I met my wife in college, so my in-laws probably agree that college is bad for girls.

Shit, I was reading improper novels way before college, thanks to a truly kick-ass aunt.

It seems ironic that the same crowd that would embrace this moral panic was likely the same crowd a generation later that encouraged “delicate” young women to go to college to find a husband.

“Available from your doctor”

THANK YOU to the ladies who actually said “fuck that shit” and went anyway. As a direct result of their trailblazing, I thoroughly enjoyed my college experience. Let’s face it, college would have sucked w/o the ladies. Amirite?

I’ve seen ads for the pamphlet, but the actual pamphlet itself?

As bad as it is for girls, trust me, it’s worse for professors.

And now we professors aren’t even allowed to hook up with hot barely-legal coeds anymore at a lot of colleges. What’s up with that?

Note to readers who may my wife: just kidding.

Totally missed the big one - they might start thinking women should vote.

I’d like to see it too. Until then I’ll suspect this just a modern 'shop prank. [Edit: my extensive research (1 minute of googling) told me there is an actual pamphlet with this name from the turn of the century].

As bad as it is for girls, trust me, it’s worse for professors. The papers drive you to drink, the students’ lies drive you mad, and the faculty meetings encourage rage and ennui in equal measures. 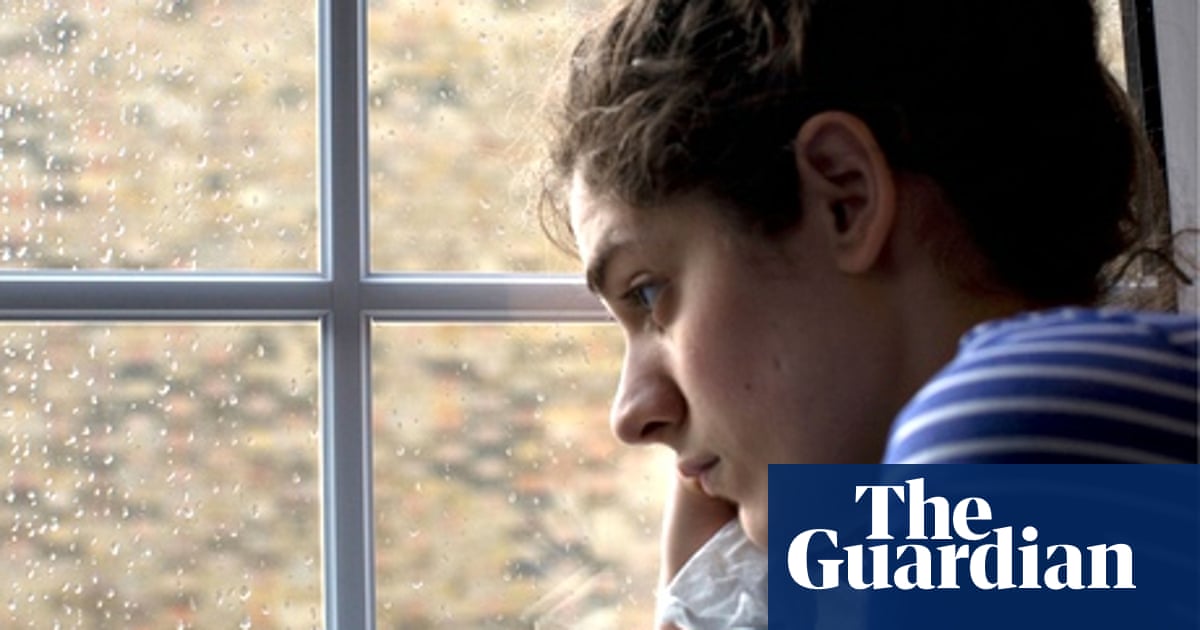 Dark thoughts: why mental illness is on the rise in academia

If I may play the devil’s advocate:
Some specific colleges are actually horrifically bad for women, and some of them are bad for both men and women alike. For instance Bob Jones “University” (the audible gagging noise is normal.) Where female rape victims are both warned by the administration to tell nobody under threat of expulsion, receive no support from the college, and are without exception blamed for their own rape.

So which college did put out this guerilla recruiting pamphlet?

Midnight Hours of Who Knows What?

We call them MMORPG Raids, thanks.

Devil’s advocate? Every one of the evils predicted in the pamphlet were rampant at my college… and that was just the engineering school! Except smoking. Smoking was widespread back in the 20th century, but not actually universal.

Among the alleged perils of college is “Midnight Hours of Who Knows What?”

Sounds like someone didn’t get invited to the good parties.

Here’s a whole online exhibit from Bryn Mawr College that looks at how women used education as a way to enter the public sphere, beyond the “women’s sphere” of home and family – Taking Her Place: Women’s Journey through Education from the Private to the Public Sphere.

Don’t miss the discussion of Harvard Professor Dr. Edward H Clarke’s 1873 now-infamous book, Sex and Education, which at the time was a very influential “scientific” treatise using “evidence” like women who "…graduated from school or college excellent scholars, but with undeveloped ovaries. Later they married, and were sterile.”

Hours of Who Knows What.

Hours of Who Knows What.

I didn’t get those. Contributing factor to dropping out.

Time to reread this?