be sure to swallow the “baby” or you are on the hook for the next cake! (/s?) heehee! don’t choke!

what? did i do it wrong?

These would always be in the break room at one of my old jobs. I doubt I can find one locally nor would I really want an entire for myself. 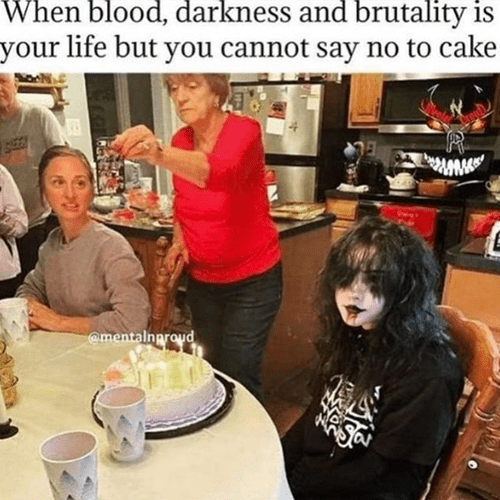 So… it sounds like a “King Cake” could be just about anything. They showed a galette des rois in there, but that seemed like an anomaly and the standard “king cake” appears to be a ring of yeasted bread dough which may or may not be sweet?

Those are all good recs; Haydel’s and Gambino’s are classics. This year I’ve only had one king cake - a Randazzo’s which was very good. And Dong Phuong is a terrific bakery. I prefer the more traditional cakes, though, without anything fancy. A bacon, peanut butter, banana, marshmallow “Elvis” cake from Boulangerie might appeal to others more than me 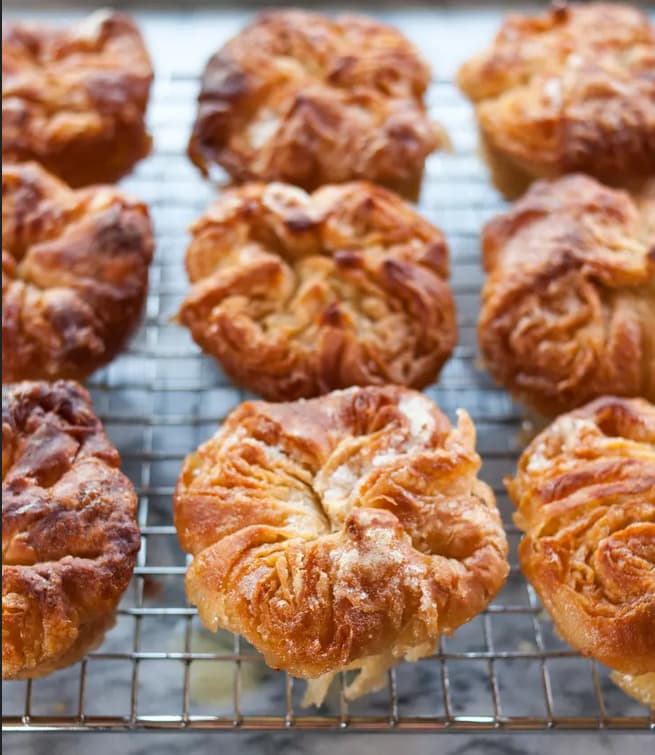 I am more familiar with the Spanish equivalent - Rosca de Reyes. Our rosca this year had 5 babies and despite 20ish people there, my family got 2. It’s considered really good luck though, besides having to pay for the party, so I’ll hope for that. 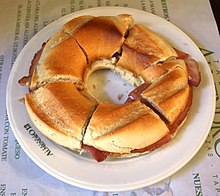 Rosca (ring or bagel) is a Spanish and Portuguese bread dish eaten in Spain, Mexico, South America, and other areas. It is made with flour, salt, sugar, butter, yeast, water, and seasonings. It is also called ka'ake and referred to as a "Syrian-style cracker ring". Roscas de reyes (ring of kings or three King's bread) is eaten on "El Dia de Los Reyes" ("The Day of the Kings"), which is part of the celebration of the Three Kings who visited the baby Jesus to give him gifts (traditionally gold, my...