Jailbreaking your cat litter: welcome to the Internet of Feudal Things 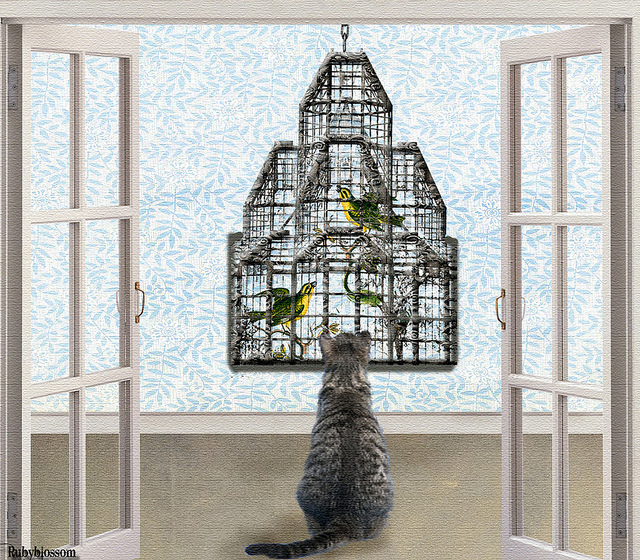 The only kind of jailbreaking your cat cares about

I’ve got a CatGenie and went thru the exact same discovery process as Jorge. It really pissed me off when I found out you couldn’t just refill the bag inside the cartridge. At $99, the CartridgeGenie is a bit steep at first but it saves you money in the long run and is much easier to install than reprogramming the firmware.

God, I kind of want to get one of these now just because it’s hackable. That suddenly makes it that much more attractive. And people are practically giving them away on Craigslist. Or should I take that as a warning sign?

Just be sure not to get the older Model 60 version as it’s not compatible with these newer hacks. The 120 or 120+ are the latest models.

Some people report a lot of problems with their CatGenies - the most common are clogged impellers or the cooked poop issue. We’ve had ours for over a year without any problems but we also had

just a single kitty so he never had to share.

I for one welcome our robot overlords.

How did King Gillette ever survive without DRM?

Hack it with extreme prejudice.

In the worst case, keep just the mechatronics and the actuator drivers and replace the rest with Arduino, or, if you want a web interface, Raspberry Pi.

Edit: A thought. “Pre-cooked” descriptions or pseudocode for control algorithms from anything from fridge to washing machine to an espresso rig. Listed actuators and feedback switches/sensors, mandatory and optional, and the sequences of the operations. In order to facilitate easy “brain transplants” of various home devices.
Could even result in a nice market for aftermarket mods.

They have hacker communities devoted to hacking kitty litter robots? Now I get the phrase “long tail”.

Now I get the phrase “long tail”

Ugh! He didn’t train his cats to NOT walk on the kitchen counters?

I had a cat years ago that would happily sit anywhere she pleased, kitchen counters included, so I started using the Super Soaker to “teach” her not to sit up there. Which morphed into the cat watching me intently whenever I was within ten feet of the water gun. I gave up trying that method and she eventually stopped sitting there out of her own volition–Fat Cat, you were awesome!

I’d also like to add that I find this phrase to be one of the best of the year:

Just another step on the road to turning all humanity into gut-flora for immortal, transhuman corporations.

Actually, there isn’t any other kind.

Hacking your cat litter apparently requires thinking outside the box?

Remember when strong crypto was going to usher in the cypherpunk utopia, rather than a cryptographic bootloader and a subscription service for every turing-complete device?

I don’t doubt that, while they also enforce bullshit DRM, some firmwares embody quite sophisticated knowledge of a given problem, genuinely nontrivial to duplicate even if no patent entanglements exist; but others are basically textbook control theory burned into PICs. Similarly, some ‘spines’ consist of a relatively small number of fairly friendly connectors(sometimes even labelled in a service manual or something) while others are the world’s nastiest and densest suicidal ribbon cables or other ghastly things.

Depending on how a given product causes trouble, a different mixture of ‘here’s the logic’ and ‘here’s the adapter/pinout diagram’ might be the most pressing matter.

I want to know if there are overclockers

freeze you to death, spoil all the food in your fridge, or keep your car on the road

One of these this is not like the others

This is why you got the CatGenie for less than it cost to make.