Asteroids often contain water, water is the most common compound molecule in the universe…

Organic matter can mean any carbon containing molecule that is not CO2. 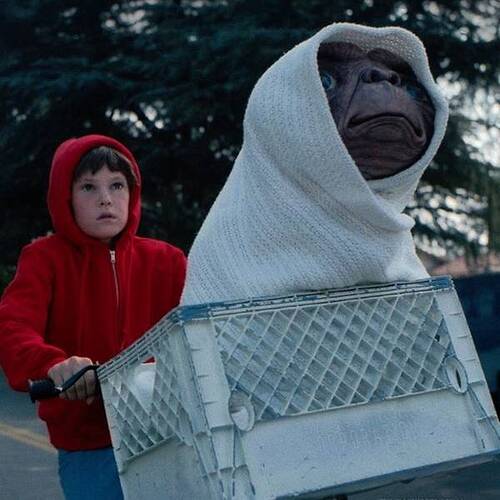 If I may be pedantic, it’s E.T. origin is explicit, so it more likely looks like this. 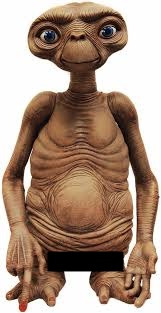 I wouldn’t call it a nothing burger. Both finds aren’t exactly unexpected. We have found organic compounds in meteorites before, such as amino acids. But understanding the geology and chemistry of asteroids can help understand how our early solar system formed.

You want the Green Slime??

This is how you get The Green Slime

The Green Slime (ガンマー第3号 宇宙大作戦 (Ganmā Daisan Gō: Uchū Daisakusen) transl. Gamma 3: Great Space War) is a 1968 science fiction film directed by Kinji Fukasaku and produced by Walter Manley and Ivan Reiner. It was written by William Finger, Tom Rowe and Charles Sinclair from a story by Reiner. The film was shot in Japan with a Japanese director and film crew, but with the non-Japanese starring cast of Robert Horton, Richard Jaeckel and Luciana Paluzzi. After destroying a huge asteroid that was on...

Someone used it as a restroom?

But understanding the geology and chemistry of asteroids can help understand how our early solar system formed.

that’s not how sciencing works. in sciencing, we make up ideas ( called hypotenuses, i think ) – and then we test them by searching for reddit posts and wikipedia articles ( called research, i think ) for confirmation bias ( yup. )

actual testing is left to engineers ( what do they know? ) and is completely besides the point.

[ eta: all joking aside, touching down on an asteroid and bringing back samples. it’s freaking amazing. it’s really cool all the science they are doing. ]

Doesn’t this finding have some implications for the origins of fossil fuel deposits? I.E. might it not imply that something like coal and/or petroleum may well have preceded organic life on Earth? 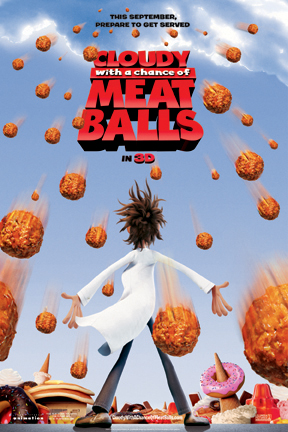 No, no, it really truly does not.