Jared Kushner's book is no good

Do we really need to go over this all over again? 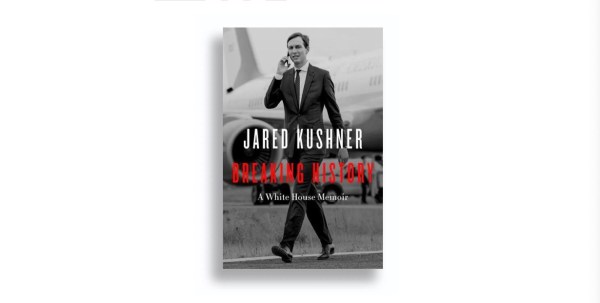 "Reading this book reminded me of watching a cat lick a dog's eye goo." NY...

Is anyone reading Breaking History, Jared Kushner’s White House memoir, besides reviewers getting paid to read it? I’m not, but I sure enjoyed Dwight Garner’s review in The New Yo…

According to the CBC, his book was useful to illuminate what dicks they all were to everyone during the NAFTA renegotiation (which was itself entirely a pointless ego move that wasted the time of three nations for a year). 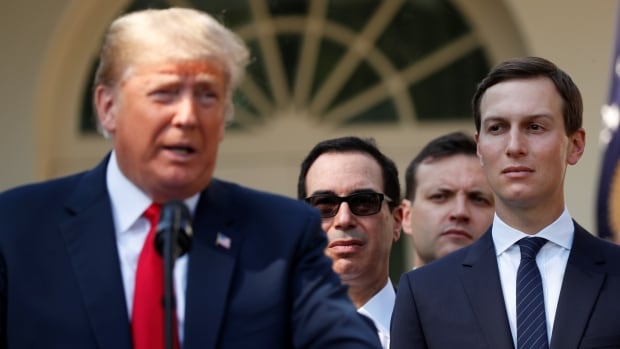 A memoir by Jared Kushner chronicles U.S. frustrations in negotiating a trade deal with Canada. It offers a peek into historic talks and insists there was method to the madness of his father-in-law, Donald Trump. But it sidesteps more disturbing...

I don’t think Subway is going to hire him back.

Trump asked staff to draw up documents to terminate the original NAFTA. Agriculture Secretary Sonny Perdue… showed Trump a large map and explained it would crush farmers in the rural areas that support him.

Trump needed a face-saving way to back down from his threat.

“What if I get President Peña Nieto and Prime Minister Trudeau to call right now and ask you not to cancel NAFTA, and then you can put out a statement that says you will give them time to negotiate,” Kushner wrote.

oh my god. they’re children. when they all finally get locked up we’re going to have to put them in juvie

“I would like to return this book. It is broken.”

Right? We all know it’s probably bad behind those closed doors, but it’s so much worse than we even know. No wonder every other world leader was instantly exasperated with those clowns. It’s like a bunch of spoiled five year olds accidentally got elected President (and staff) of the United States. They had no idea what they were doing and made every decision based on the most immature emotional knee-jerks imaginable.

Thank you, for taking one for the team, doing research so the rest of us didn’t have to!

It’s not broken. Its just resting. See that: It just moved up on the NYT bestsellers list.

I believe the NYT finally got wise to these particular games and now puts an asterisk or dagger or some other symbol next to these ‘best sellers’ to indicate they aren’t exactly the same as the local Book Nook selling out of their shipment.

I found that very interesting. Good for them. And it’s true: 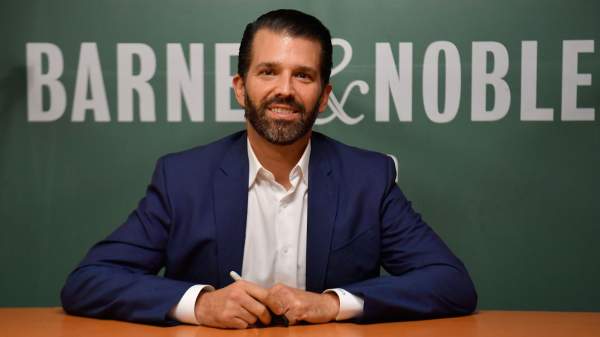 Why The New York Times added the dagger symbol next to Donald Trump Jr.'s 'Triggered' as it sits atop the Best-Sellers List. 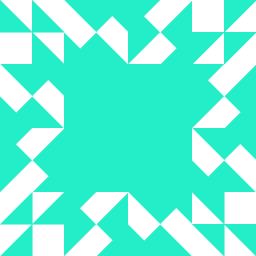 How do The New York Times bestseller lists work?

But I do wish they would make it clear what they are for in the paper itself. I don’t read it, maybe they do?

But I do wish they would make it clear what they are for in the paper itself. I don’t read it, maybe they do?

I don’t understand why they allow it at all. They know a particular ranking is manipulated, so why not remove it?

I don’t understand why they allow it at all. They know a particular ranking is manipulated, so why not remove it?

Because then Don Jr. and the rest of the right wing griftverse will scream bloody murder. And also, while they are certainly a huge portion of the folks that work this particular angle, they are not in any way the only ones.

I remember going to see Terry Gilliam speak at some event in Southern California. I just got regular tickets, but you could ALSO get VIP tickets, which, for an extra $100 or something, got you a copy of his book and a brief meet-n-greet book signing. I’m quite sure various Clintons and Obamas ALSO used similar distribution tactics. Which is to say, it’s clear that people are willing to buy these books (whether they read them or not). Whether that counts as an ‘authentic’ purchase is… fuzzy, at best.

And also, while they are certainly a huge portion of the folks that work this particular angle, they are not in any way the only ones.

That was my point, though- totally unrelated to Trumpkins, the practice of manipulating NYT ratings is so common and widespread that they had already created a system to identify those entries in their list (with the asterisk). But why bother? If you know which entries are fake, remove them.

If you know which entries are fake, remove them.

i think it’s just that they’re suspicious. that the nyt isn’t able ( or doesn’t want to spend the money ) to determine if they are truly fake or some sort of false positives