I was too old for the Power Rangers, by probably 4-5 years. But I know there are tons of rans out there and it sucks when a beloved character’s actor dies too soon.

Definitely not to be confused with Ricardo Medina Jr.

Looks like Johnny Yong Bosch is taking it hard. Kevin Duhaney had some nice words.

nWay Games shared some pictures from when he was at their studio while they were making Battle for the Grid, which he voice acted for. 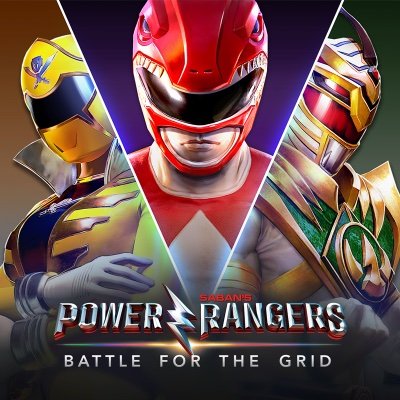 Power Rangers: Battle For The Grid

@Battle4TheGrid
We are deeply saddened by the loss of Jason David Frank. We were honored to have JDF visit our studio in the past and he will be missed by us all. May the Power protect you always, Jason David Frank. 💚🤍 https://t.co/4Z3C4sfsbr 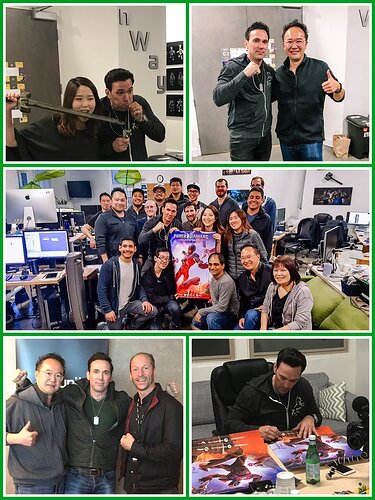 Power Rangers was usually pretty cheesy, but not always. When Jason David Frank came back for Dino Thunder, Tommy was given mentorship of that team and an identity crisis storyline. The execution of it wasn’t the best (Linkara’s History of Power Rangers claimed Frank had to keep flying between USA and New Zealand, then they started having him dub someone else in the costume), but despite growing up with Mighty Morphin’, I think that’s what I’ll remember him for.

Very sad, RIP. A good role model for many.

The first iteration of Power Rangers (prior to Turbo, I suppose?) was the only part of the franchise I ever watched. But the character is Tommy seriously hit hard and had staying power. From what I could gather, he always seemed like a cool guy. He stayed involved in the series and put on an appearance that everything was good.

Sad to hear about another person going before his time, and even more sad that he was in a place where he felt it was appropriate to take his life. Every death by suicide leaves me convinced that we failed as a society in some way. This was a person who compared to many of us was quite privileged and still couldn’t find what he needed.

As no one other than TMZ is reporting this as a suicide and even their source seems a bit nebulous I would recommend waiting for someone with direct knowledge to make an official statement before accepting the TMZ’s word.

That aside, it’s a real shame to hear that someone beloved by so many has passed at such a young age.

a person who compared to many of us was quite privileged and still couldn’t find what he needed.

Most people who take their own lives are suffering from severe depression, which is a disease that can affect anyone regardless of their privilege or personal wealth. There is some inverse correlation between wealth and suicide rates but not a super strong one. Plenty of prominent folks such as President Lincoln have been known to suffer from severe depression.

As far as I’m concerned if the TMZ report about his death is accurate then he died of a disease. (One that we as a society should do more to address, of course, but not one that we currently know how to actually cure for all folks)