I’ve a vintage pair of these. 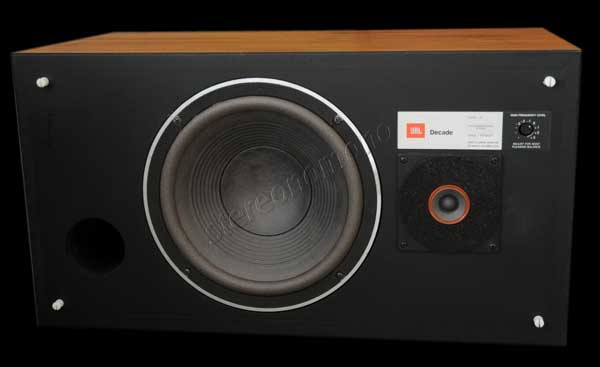 I don’t have any sort of awesome classic speakers, but this is one of my favorite records to play on vinyl. Really feels made for the medium somehow. Complete with crackles and pops.

I had a pair of the professional version, the 4311. A very fun and quite efficient speaker but a (deliberately) wildly inaccurate frequency response. They sure would play LOUD though. I had them for over 15 years and finally went to a pair of B&W 805 Matrix and a subwoofer. I finally had to sell off the 4311’s because they had such poor sound quality after living with the B&W’s for a while.
The L100’s aren’t worth the $4K USD. There are a lot better but less efficient speakers out there for the money. High powered amps are cheap.
Edit: They have changed the driver layout and use a titanium dome tweeter for smoother high end response. The FR is listed as 40 Hz - 40kHz -6dB. Meh.

Everyone I ever knew who had those (or similar) removed the foam grilles.

My friend had a pair that were exposed to sunlight every morning. The disintegrating foam was kind of gritty.
I remember doing A/B testing against my Dynaco A25’s one night, but it was a long time ago and for some reason I cannot recall which ones we liked better. The JBLs were a lot more $$ than the Dynacos though.

This isn’t a damning criticism of home speakers IMO, which is presumably why they did it deliberately.

The JBL 4310 studio monitor was designed to mimic the frequency response of the Altec 604 studio monitor. The 4311 was developed after the original L100 Century was introduced to the consumer market as a dressed up version of the 4310, then improved with a better tweeter and altered driver layout. The studios wanted the improvements and JBL produced the 4311. Several years later cobalt (used for AlNiCo magnets) became scarce and expensive so JBL developed low distortion ferrite magnets and the 4311B was put into production. The final true iterations were the 4312 with a titanium tweeter and the 4313, which is what the new L100 most resembles. Cool to look at but you can get some superb speakers from other companies for the same $$ that won’t give you listening fatigue after a few hours.
If you want an awesome party speaker that can rock out for hours at full volume, the L100’s are for you!

I’m not familiar with these particular speakers, though was aware of the JBL rep as party speakers. Just suggesting that frequency response curves (and specs in general) are not very useful to the home listener.

As a teenage would-be audio geek I pored over spec sheets and found it a poor substitute for actually listening, and not much of a complement either. That said, I chose not to go down the audio-geek path for the long term, so maybe I never really got a handle on what counts as a relevant spec in audio and/or how to interpret specs properly.

Two things that I’ve learned from several years of occasional speaker enclosure construction projects: 1) Sculptured foam is temporary. 2) Foam speaker surrounds are temporary. I’ll throw in a third: If you relocate during the heat of summer, your speakers will get poached. The surrounds on my favorite pair of homemades turned to crumbs on the moving truck. Fabric ones may last better, depending on the glue.

Get a pair of magnepans . https://www.magnepan.com/
JBLs where kinda the ‘more money than sense’ speakers of the day for sound quality.

An audiophile and his money are soon parted.

I worked in the consumer audio industry in the 70’s. When you AB’d these against most speakers the were much louder than their competitors. Because they were louder they seemed to sound better and sold better. But that being said everybody that worked at the shop had Advent speakers (the large Advent) at home. I made enough commission selling the JBL’s to pay for my large Advents and a pair of Dynaco Stereo 70’s to power them with.

Back when I was a web designer at a studio, we once did the website for NHT, and at the time they were the most expensive speakers I’d seen. They sent us a pair of SuperOnes and never asked for them back, so to this day they’re still hooked up to my TV.

Yeah, I’m not fancy, now I use these for everything. 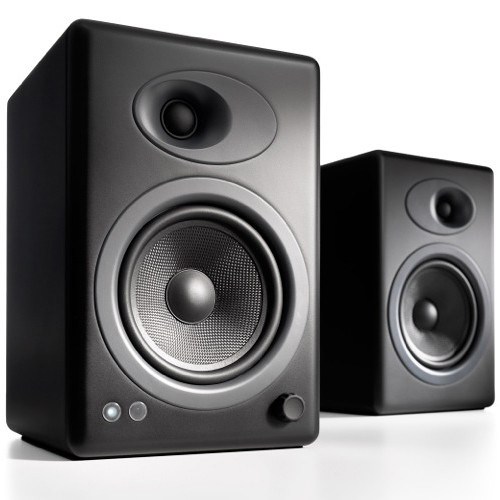 And sometimes one of these. 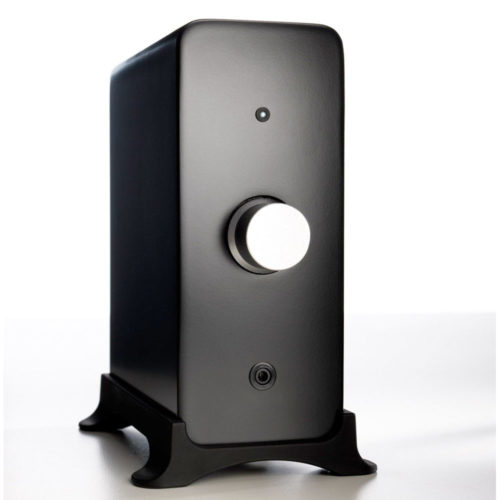