No love for the vintage General Electric Wildcat portable phonograph?

Reminds me of some of the stuff Adam Saltsman has been putting up on Tumblr. 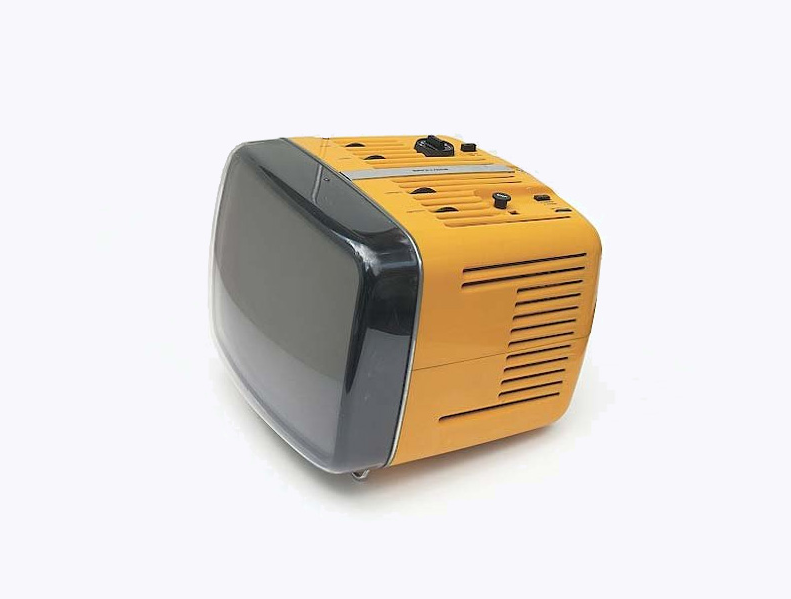 Actually, some of these are on there: 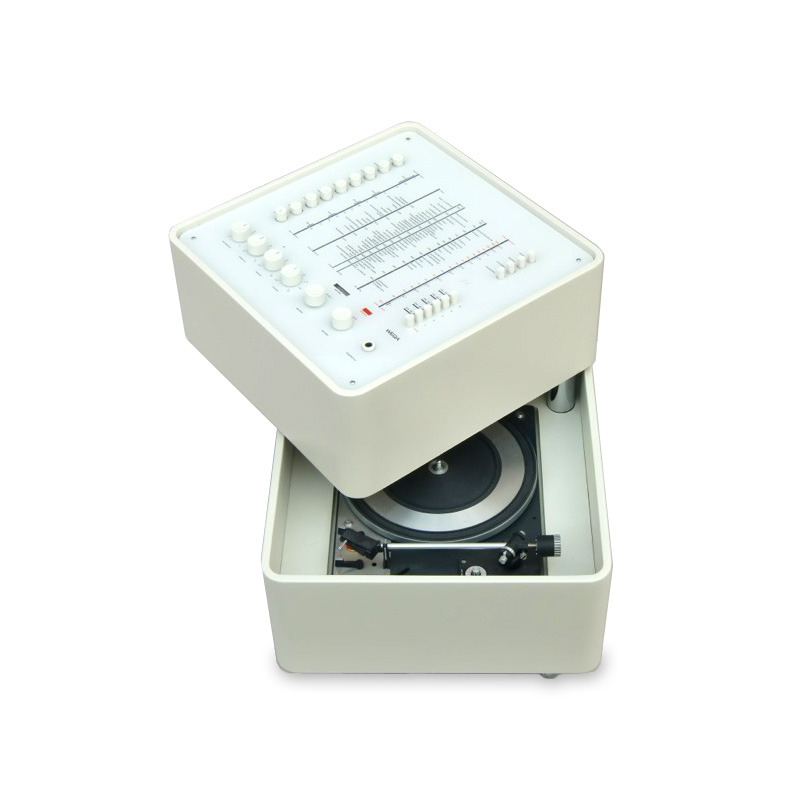 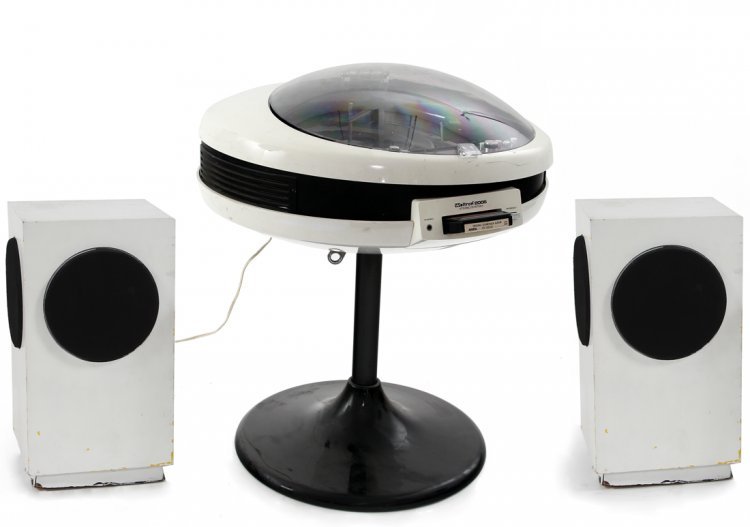 Seems to me the logical extension of these would be a fidget cube with a built-in MP3 player.

Is there nothing like the Egg anymore? Looks cushy.

And yes, I still have my Batman album…

There was an entire album!?
Was it all Nelson Riddle?

My father sold both Panasonic and Electrohome turntables in the late 60s/early 70s, but (alas) none of the exotic ones. We had a Webcor (Webster Corporation of Chicago) at home, the kind that packs up into a leather suitcase.

It’s so dated… but it appears it’s by the same group that did the soundtrack for the TV series. Alas, I no longer have the ability to play it. I mean I could actually track down someone I know who still owns a turntable, but I don’t want to destroy any good stylus’s trying to play it. Remember, it is from 1966 and was owned by a 10 year old. Probably sounds like crap now.

What do you mean?

He has to date to maintain his playboy secret identity.