Bufferin. What an asshole.

If people could ‘just take two bufferin’ we wouldn’t have an addiction problem would we?

And a classic unsubstantiated link to marijuana, but then again he knows his audience and in his career it’s how you present an argument rather than the evidence…

What a total and complete bastard.

But we’ll see what the facts show

No they won’t! They will ignore the facts. That is what this administration is best at.

Although I do think the post title is a little disingenuous. His basic premise is that opioids are over-prescribed, which isn’t a controversial idea. I don’t think he’s advising addicts to treat their addiction with OTC pain meds.

He wants his private prison owning buddies to have lots of heroin users to imprison and torment, to make up for lost revenue due to pot legalization. 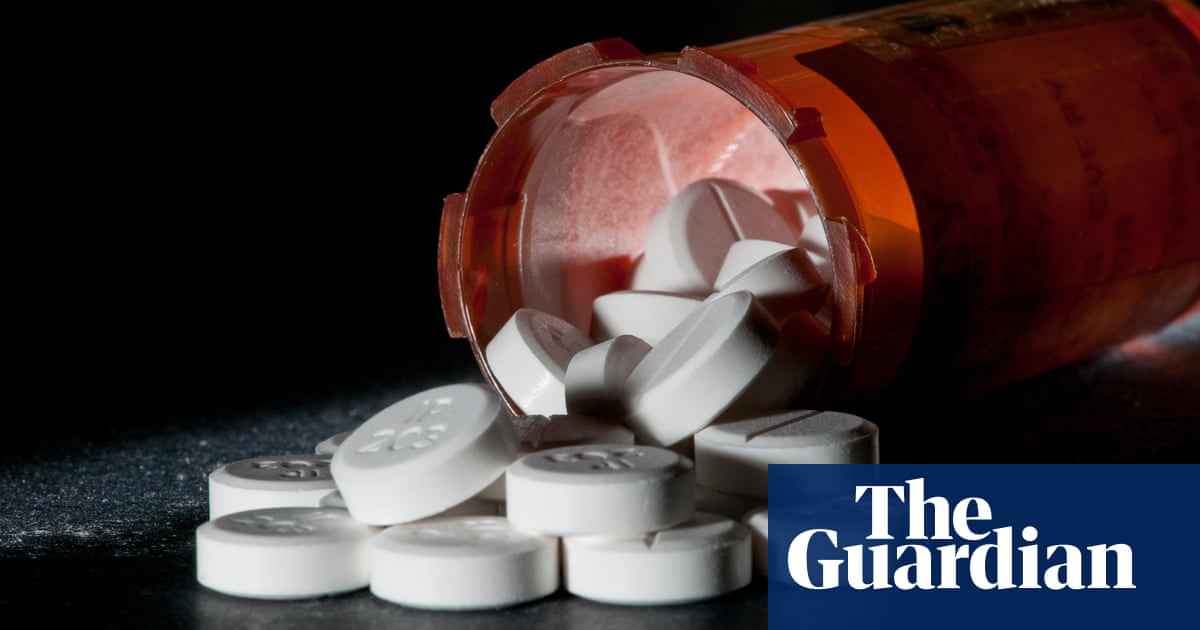 Legislation restricting doctors’ ability to prescribe ignores documented realities and is actively increasing the rate of addiction in America.

Big Pharma is no more responsible for the problem than any other drug dealer.

Sorry, I’ve been pretty much cut off from safe, legal, effective pain killers. I’m taking high doses of olanzapine and frovatriptan now, at a couple of hundred dollars a pop, instead of a couple of 59¢ aspirin/codeine pills to get the same effect.

In his case, I’d suggest some Rub Ass.

I hope he has severe chronic pain and his Dr hands him two bufferin and tells him to hold them between his knees.

is Bufferin still a thing even?!

and there is my answer…

…But have you tried Bufferin?

Bastard is just far too kind.

Sessions is a racist, sexist, amoral, woefully incompetent, and transparently corrupt little tyrant that genuinely believes that non-whites are an inferior subspecies and that any misfortune that befalls anyone outside of his narrow view of how people “should” be deserves to be incarcerated and enslaved.

What Sessions deserves is to face a completely biased and unfair trial that results in him getting a bloated conviction in a prison with conditions that are so bad that nobody belongs there. I’m thinking Angola will work. In fact, let’s just send Sessions and the rest of the breathtakingly corrupt Trump regime there. I’m sure they’ll get along fine.

conviction in a prison with conditions that are so bad that nobody belongs there.

So, just about any American prison?

As someone who lives in chronic pain, he can go fuck himself.

This man. I think just knowing he exists and has power over others is enough to drive some people to addiction. It’s a terrible truth to face. But there he is. Just making life suck for others every goddamned day and getting paid for it.

You have to wonder if he knows Bufferin isn’t produced by the Germanic aktiengesellschaft that brought us heroin and Zyklon-B (and also recently bought Monsanto). In fact I think it’s made by vaguely brownish people in Dr. Reddy’s Hyderabad factories.

In 1972 [and again in 1983] the FTC issued a cease-and-desist order with regard to “false and deceptive advertising” of Bufferin. Claims or implications for the remedy in ads—that nervousness, tension, anxiety or depression could be abated with the use of Bufferin and that the product would enable a person to cope with the ordinary stresses of life—were ruled deceptive, and in 1979, an FTC administrative law judge ordered Bufferin’s advertising pulled. [Ad agencies hired by Bristol-Meyers] were cited for promoting the products even though they were alleged to have known that the claims were dubious. (source)

Edit: Oh and it gets better! In 2012 Bufferin and several other headache pills were recalled from the market due to possible opiate contamination.

If people could ‘just take two bufferin’ we wouldn’t have an addiction problem would we?

I don’t know… that stuff really get ahold of you.