Jesus turns his head to watch you on this gravestone

The Hollow-Face illusion is weaker among people with schizophrenia and other populations with psychotic symptoms perhaps as a result of reduced tendency to interpret any kind of ambiguous 3D object as convex. It appears to be related to current mental state, namely in regard to current positive symptoms, inappropriate affect, and need for structure. The illusion seems to strengthen among successfully treated patients.

Holy crap. Maybe this explains the portrait of my churches first minister with the eyes that follow you around. Would make a great personality test in the days prior to the block and inkblot tests. As in - if you can’t see it, maybe you will need some extra ministering? Just a thought.

(the painting dates to the 17th century)

How cool would it be to make a 3D scan of your face prior to passing away then they could cut your face into the gravestone above your resting place? You could add a high tech angle by including a solar powered MP3 player and speaker: “Off my lawn you punks!” or “I’m coming to get you!” or “I can see up your skirt from down here in hell, didn’t know Minnie Mouse panties were available in XXXL”

Another great example of the effect:

There’s one of these in a neighboring town carved into the side of a mausoleum. When we were kids, high AF, we’d say, “Hey, let’s go see Jesus!” and go see Jesus. Then Taco Bell.

There is a carved stone almost exactly like this at Christus Gardens in Gatlinburg, TN. I was forced to visit as a child, and still have occasional nightmares about that face. “Jesus knows everything I’ve ever done, he’s staring straight into my soul!”

Yeah - he isn’t getting any of mine. 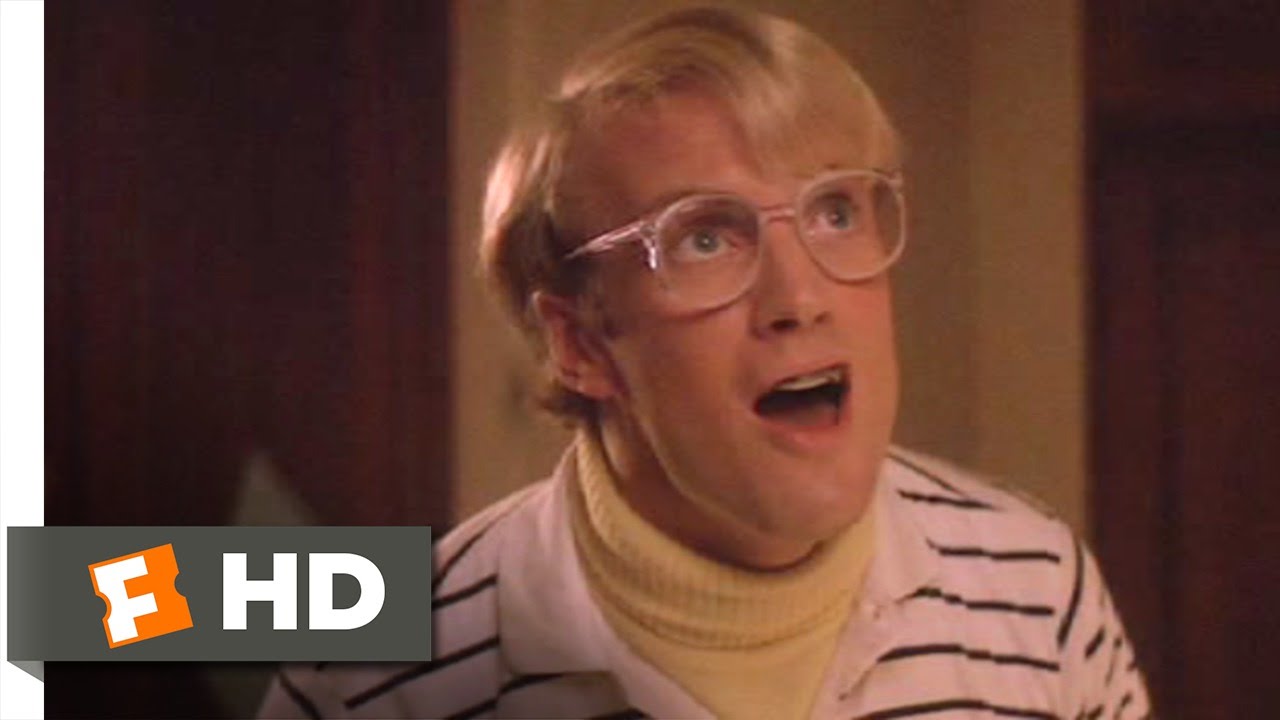 People shouldn’t be forced to go to Gatlinburg until they have a well developed sense of irony and kitsch.

I was there a year ago. I HAD NO IDEA BEFORE, but now I know how correct you are.

That place is something else. Pretty good RV parks though.

I haven’t been in years, TBH, but my bro-in-law goes every year or every other year or so.

Disappointed. I was hoping for the Jesus of Revelation, with a sword in his mouth and lightning in his eyes.

Maybe they tried to bury Jesus there but kept losing him. 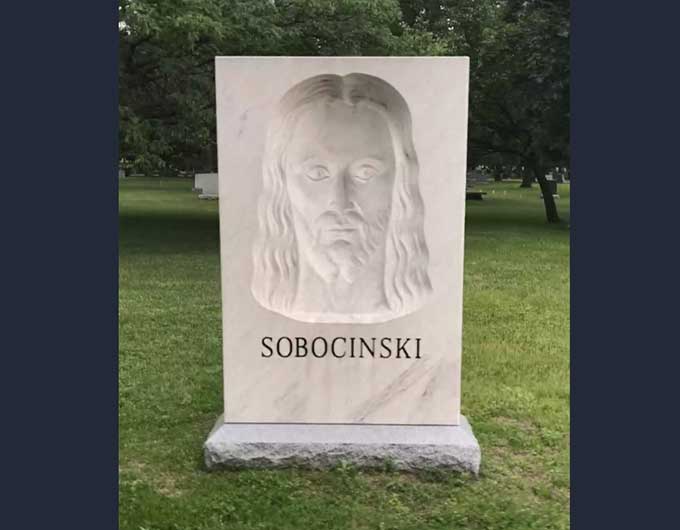 You could use it as a mold and brush or spray liquid latex into the concavity in the headstone, and when it’s dry peel a giant Jesus mask out of it, ready for airbrushing. 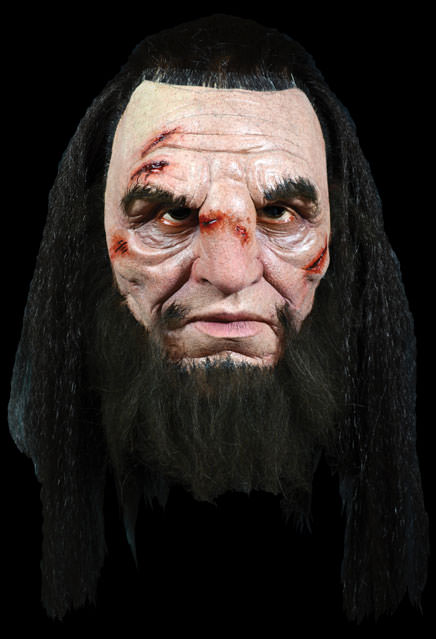