Jimmy Fallon, Backstreet Boys &amp; The Roots use classroom instruments to perform "I Want It That Way"

Excuse me I have to go change my Lisa Frank underwear

All those squirming men… (shudder)

Hey, show some respect. They were using instruments after all! Not that bad for a first time.

I like these. Do they spend a lot of time practicing, or have they achieved a level of expertise where they can throw something like this together at the drop of a hat?

I think it’s just that The Roots are that talented of a band.

You are aware that the roots do play instruments on a regular basis, right?

Honestly, I wasn’t. Nevertheless I think joke’s justified by instruments and Backstreet Boys being mentioned in the same headline.

I’m gonna guess that Justin Timberlake probably can play an instrument or two as well, and probably the other members of the backstreet boys as well. Not my cup of tea, but it’s not unusual for pop stars to actually be able to play musical instruments and have a firm background in musical training from young childhood.

[ETA] Wait, I’m totally confused. Backstreet boys aren’t the one with Timberlake, are they? They’re the other boy band from that period… Timberlake was in NYSNC or whatever. Same thing applies, though. These kids don’t just appear out of nowhere. They usual have years of training by the time they end up with a recording contract.

The Roots, however, are incredibly talented and know their way around live music. Go check them out on the Youtubes.

"Tell me whyyyyyy... This group won't go away."

I think it’s because of 90s nostalgia…

Only worthwhile version of this song:

(no matter my mood, this video never fails to give me a big stupid grin)

Maybe or not. I know a terrible lot of people playing more instruments than I could spell and I don’t have time enough to pay them the attention they’d deserve; leave alone for playing the few instruments I use to mistreat. I also know for sure that every minute given to boy groups is completely wasted. The roots obviously are the kind of guys who like to be seen with the Back Street Boys and therefore will have to live with me not giving a shit about them. I guess, they’ll be comfortable with that as well.

They (The Roots and Jimmy Fallon) been doing this sort of thing for years… I’d say they’ve gotten better at it. 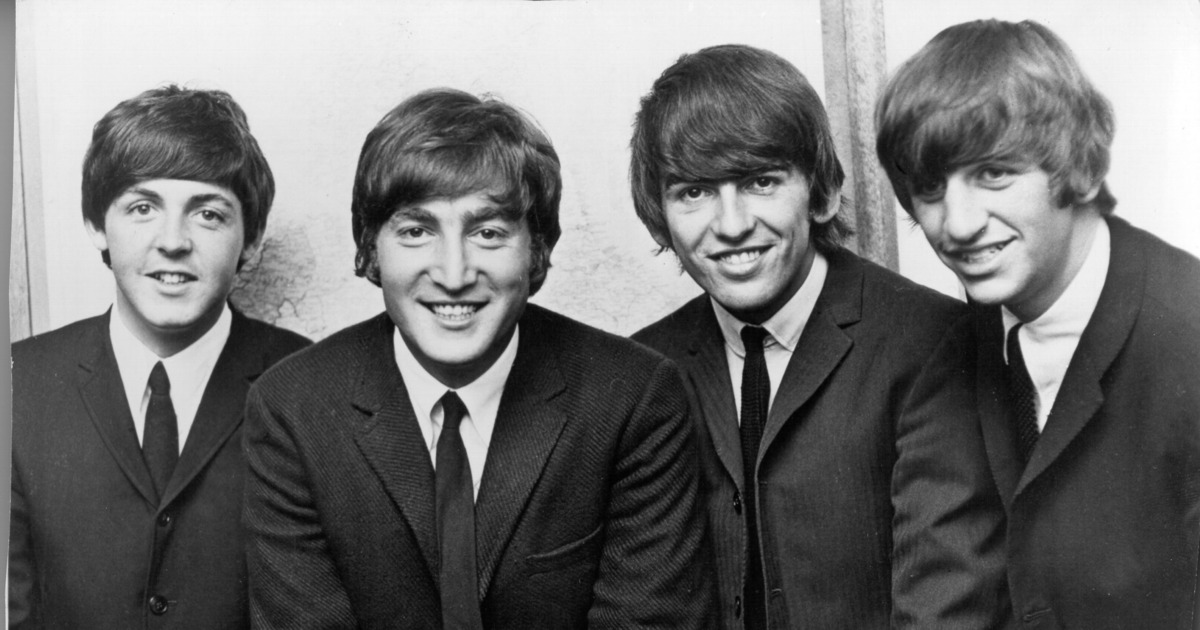 The Beatles Were the Greatest Boy-Band Ever, Actually

Let's fight over the biggest (boy) band to ever exist.

Again, it comes down to taste, more than anything else. You might not like their music (I’m not a fan), but that doesn’t indicate a lack of actual talent or an inability to know how to make music. You don’t have to give a shit about them but you’re just ignoring the fact that popular music production takes more than just a pretty face or a decent set of pipes. It’s actual work that includes familiarity with the making of and writing of music. But I guess girls like it, so it can’t be any good. /s

They’re doing their job as Fallon’s house band, which includes playing with musicians on the show. Doesn’t mean they’re not talented or an unimportant band in the musical landscape.

But hey, you do you.

For you audiophiles out there, put on your headphones. You can actually hear Jack Par and Johnny Carson rolling over in their graves as Fallon does the impossible: Make the Tonight Show more vapid and meaningless than it was under Leno.

I also know for sure that every minute given to boy groups is completely wasted.

Some of these so-called “boy groups” brought us some of the best music ever made.

The world is a far better place because some “boy group” from California primarily known at the time for catchy but unsubstantive songs about girls and cars also brought us Pet Sounds.

(Not saying that BSB is anywhere near the same level as groups like the Beatles or Beach Boys, just saying appearances can be deceiving. It’s important to recognize talent however it may manifest itself.)

Some of these so-called “boy groups” brought us some of the best music ever made.

“Best music” by exactly which criteria?