Lifelong Democrat and certified Old Fart. I’m hoping William Weld gets the Republican primary nomination for 2020 and Bernie Sanders gets the Democratic primary nomination. Joe’s kind of tainted. Not by taking money from Comcast though.

stop throwing your vote away

Offensive cliche is offensive and cliched.

It is equally cliché to pretend that a least-evils choice doesn’t make a material, positive difference in people’s lives.

The chances of America switching from first-past-the-post to something more sane that would actually enable a Green victory are somewhere in between “hell freezes over” and “Trump’s dissertation.” I’d give similar odds to parliamentary-style coalition governments.

If you are interested in policy, you’d be better off putting your energy (renewable, of course) behind an AOC-type politician and getting the Democratic Party to move further left. I grant you that the crystallization of American opinion around actual, painful solutions to green issues won’t happen until it’s too late to avert the worst of climate change, and sufficient politicians who reflect those opinions will arrive later still.

In America, that leaves “market solutions.” And it seems likely to me those will happen before political solutions will.

Just what the Dems need: The kind of candidate the base is trying to get away from.
Better: Someone with an awful track record politically and as a human being.
I forgot. Team Biden implicitly says he’s a boob or worse: 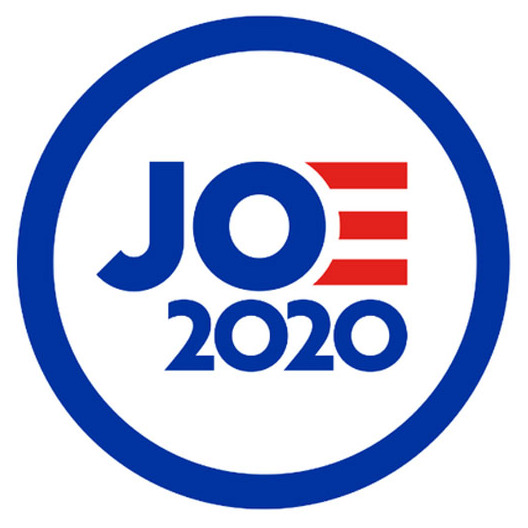 He’s the candidate for the actual dem constituency.

you’d be better off putting your energy (renewable, of course) behind an AOC-type politician

I am planning to vote for Yang during the primary, he is the most progressive candidate on the ballot without comparison. He also does not stand a snowball’s chance of getting the nom. Although I might vote for Weld, in the similarly unlikely hope that he gets the GOP nom instead of Drumpf. Regardless, I will still vote for whoever the Green candidate is come the election. But I have the freedom of conscience to do so because I live in Massachusetts. Again, I would not encourage anyone in a swing state to do this…nor would I condemn them should their conscience compel them to do so.