Joey and Kermit sang the alphabet together 50 years ago

Originally published at: Joey and Kermit sang the alphabet together 50 years ago | Boing Boing

i know this has been posted here before – anyone remember if Joey has ever been found, and what she’s up to these days? she’s gotta be just a year or three older than me, if she isn’t my age exactly (55). i would love to hear her memories of this.

She’s the same age as us (born in 1967) and her name is Joey Calvan. Beyond Sesame Street, she’s led a very quiet life apparently and avoided the media, and I’m glad for her and hope it’s been a very good one with great memories of that time. 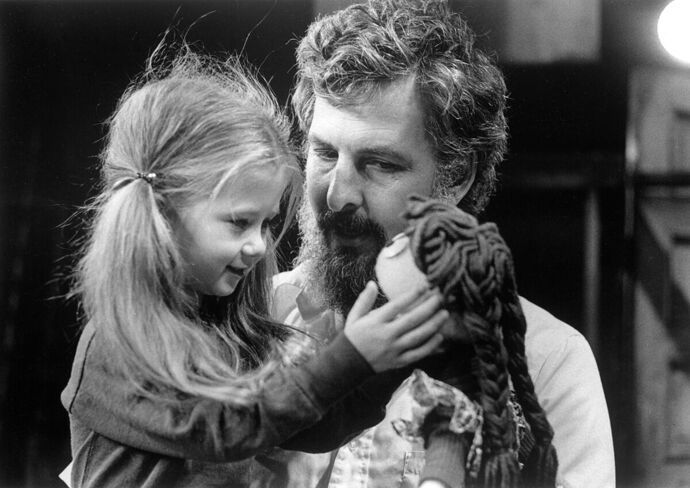 Joey Calvan (b. October 31, 1967) appeared on Sesame Street as one of the kids in a series of sketches, primarily with Kermit the Frog. One of her most notable appearances on the show was in a sketch where she sang the alphabet with Kermit. As the...

That was sweet; though the title had me expecting a different Joey for some reason. 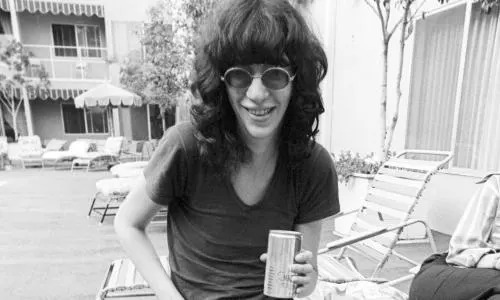