The fifth columnist from the Fourth Estate

'Well, you should have come to the first party, we didn’t get home until around 4 in the morning." 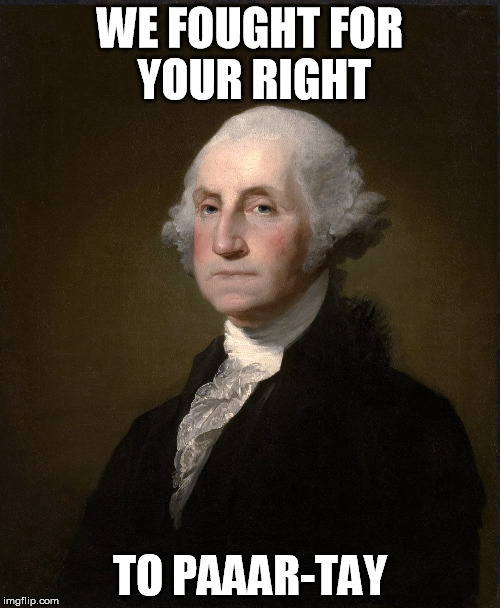 I need a fifth. Does that count?

I think we all need to get a handle on this thing.

I think we all need to get a handle on this thing.

I’m a sorry, but it’s all a jigger and pony show, now. 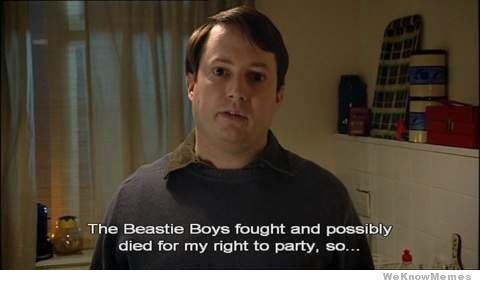 I never said that. Or perhaps, I didn’t say what I meant clearly enough. Specific to John Oliver’s entire rant, if you vote third-party THIS year, and you plan to defend your action with a reasonable, logical argument, the only one that fits is that you’re voting to establish a foundation for a better chance at winning in four years. I voted for Ralph Nader every time he ran precisely for the reasons you mentioned- he was quite simply the best choice out of all of the ones offered. I don’t have that luxury in 2016. I like Jill’s positions, but I can’t seriously argue that she’d make a great leader. Thankfully, though, I don’t have to, for the reasons I already mentioned.

This topic was automatically closed after 123 days. New replies are no longer allowed.