To Dr. Richard Schulte, where so ever you are.
Dear Sir,

Thank you for all your countless hours of labor, travel, teachings, and foresight. You have left us with a legacy that may yet help human beings heal themselves and reconnect with the sacredness of all life, including this beautiful, imperiled, living planet.

· Gold Medal - Linnean Society of London Richard Evans Schultes (SHULL-tees; January 12, 1915 – April 10, 2001) was an American biologist. He may be considered the father of modern ethnobotany. He is known for his studies of the uses of plants by indigenous peoples, especially the indigenous peoples of the Americas. He worked on entheogenic or hallucinogenic plants, particularly in Mexico and the Amazon, involving lifelong collaborations with chemists. He had charismatic influence as an educator ...

You are keenly missed, but not forgotten.

We will keep track of Wade Davis, one of your students, whose laudable work continues to amaze. Medicinal indeed.

E. Wade Davis (born December 14, 1953) CM is a Canadian anthropologist, ethnobotanist, author, and photographer whose work has focused on worldwide indigenous cultures, especially in North and South America and particularly involving the traditional uses and beliefs associated with psychoactive plants. Davis came to prominence with his 1985 best-selling book The Serpent and the Rainbow about the zombies of Haiti. Davis is Professor of Anthropology and the BC Leadership Chair in Cultures and Ec Da... 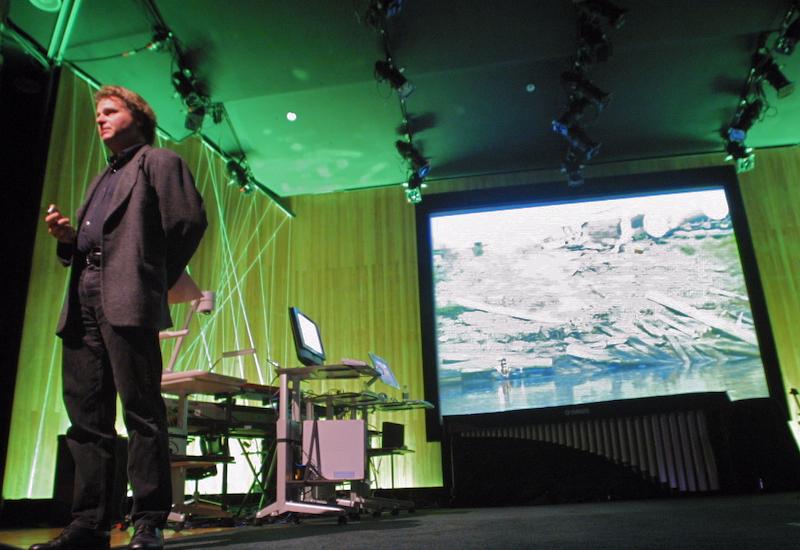 With stunning photos and stories, National Geographic Explorer Wade Davis celebrates the extraordinary diversity of the world's indigenous cultures, which are disappearing from the planet at an alarming rate. 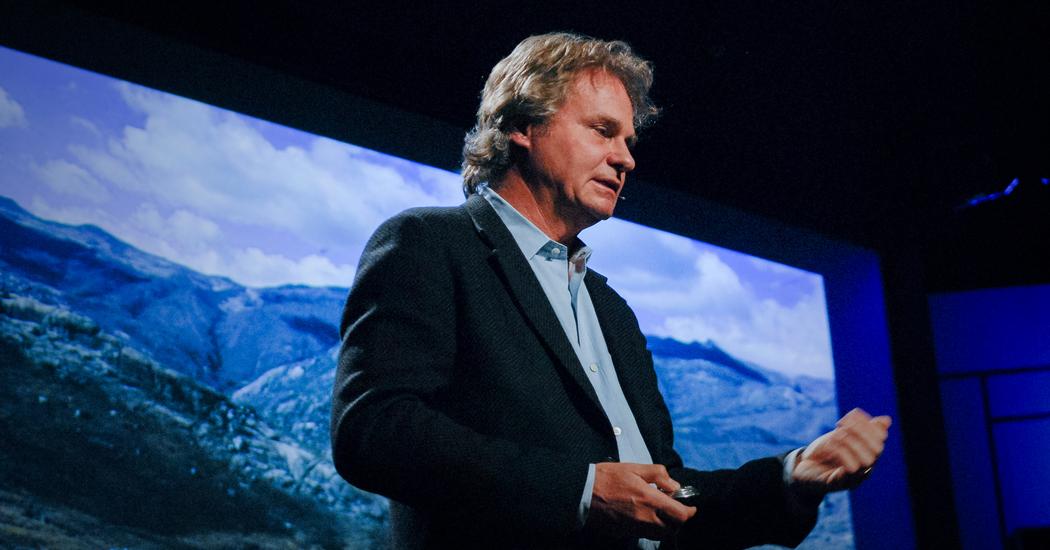 The worldwide web of belief and ritual

Anthropologist Wade Davis muses on the worldwide web of belief and ritual that makes us human. He shares breathtaking photos and stories of the Elder Brothers, a group of Sierra Nevada indians whose spiritual practice holds the world in balance.

Thanks. You knew.
We knew you knew.
Now more know. And more will know.

With gratitude,
A human being with eyes and heart open

Psilocybin obliterated my depression after one session. This therapeutic effect held steady for about five months.

One dose, 100% efficacy, for five months. That is orders of magnitude beyond any prescription antidepressant on the market.

Maybe we should take a tip from the government/DEA and reclassify the useful psychedelics with a new name that can mean anything we want it to.

You know what I mean, right? Think of the legal definition of “Narcotic” rather than the medical one.

Well, no, not really, but now I know why some substances are considered “narcotics” when they have no sedative properties: it’s because the people writing the laws don’t care about naming things properly.

Yet another reason to insist on the end of the War on Drugs: even the terminology is stupid.

May I present to you our roadblock.

They care about not naming things properly. They know what the correct names are, and want to use scary names like “narcotics.”

It’s the politicians who just plain don’t care if the names being used are technically correct or not.