Overt racism in the south?? No way. 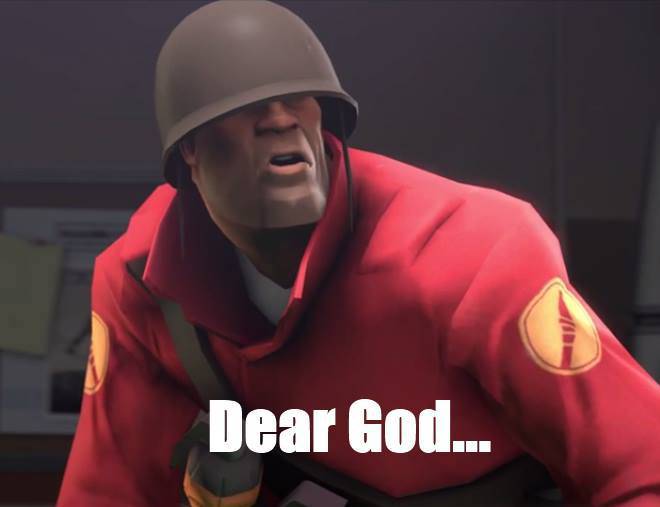 The locals knew they must have been tired after all that walking, so they set out some free chicken and refreshing melons and beverages for them. That’s just plain Southern hospitality!

Why do people think Missouri is “the South”?

That’s my bad actually, first thing that came to mind i wrote. But it is an area known for southern type of racism , hence why my mind went there.

In the American Civil War, Missouri was a border state that sent men, armies, generals, and supplies to both opposing sides, had its star on both flags, had separate governments representing each side, and endured a neighbor-against-neighbor intrastate war within the larger national war.

Only Virginia and Tennessee exceeded Missouri in the number of clashes within the state boundaries.

I certainly consider Virginia and Tennessee the south, and I lived in one of those.

Because it was a slave state:

The Missouri Compromise was the legislation that provided for the admission of Maine to the United States as a free state along with Missouri as a slave state, thus maintaining the balance of power between North and South in the United States Senate. As part of the compromise, slavery was prohibited north of the 36°30′ parallel, excluding Missouri. The 16th United States Congress passed the legislation on March 3, 1820, and President James Monroe signed it on March 6, 1820. Earlier, on Februa...

Here is a .gif if it loads…

Edit: you may need to click on the image to get the .gif

So…the local response to accusations of racism … is to get right out there and dial it up into the red zone.

Not called the “show me” state for nothing.

I grew up in South Florida, on the vague border between “The South” and “too far south to be The South.”

There are small towns on the northern border of Missouri – within spitting distance of Iowa – that are 100% white and there’s a lot of weird casual racism, which they seem to assume is normal, healthy, funny and (creepiest of all) unoffensive. Despite a love of trucks and hunting they still didn’t quite feel “Southern” overall, and my mom would have cheerfully called the people “Yankees.”

While I’m sure there are still people who think they want it to be, this is not the 1860s.

What, no drive-by comments about how the Confederate flag isn’t at all racist and is actually about ethics in war journalism?

Nonsense. They were simply celebrating their southern heritage. It was sheer coincidence.

There is this, from another thread today

Looking past the ‘white cops on a black man killing rampage’ that BB seems to be promoting, the real reason for these deaths seems to be lack of respect and compliance with authority.

Missouri is a weird state. The northern half of the state is prairie and midwesterners. The southern half is the Ozark Mountains* and hillbillies. Rosebud, Union, especially Sullivan**, and in general that whole area have issues with racism. By which I mean I have seen the klan recruiting outside the local feed store and the guy up the street from my mom’s house has a huge swastika tattoo on his chest.

**http://blogs.riverfronttimes.com/dailyrft/2014/11/high_school_seniors_play_full_game_of_powder_puff_football_in_blackface_--_by_accident.php <- by accident my left buttcheek

Yeah, but at least we don’t have stop and frisk in Atlanta. Ask Eric Garner’s family how progressive the “north” is.

Ask Eric Garner’s family how progressive the “north” is.