This strong young woman is giving up an inherited fortune.
“I no longer live with or wish to be related to my biological father in any way, shape or form,”

Something wreaks in there about the richers who get away with acting like assholes because the shitty people around them bend the knee for a small slice of their wealth and power.

This strong young woman is giving up an inherited fortune.

To put it mildly. How many people would do anything—ANYTHING—for even a taste of that kind of wealth?

I know people who bend the knee to rich assholes that have just .0004% of Musk’s wealth.

She is crazy strong and fiercely resolute, like a super hero out to revenge her origin story. She is going to be better off without him.

I feel that Elon should get a name change to reflect his personality; from Musk, to Stank.

I fervently wish Vivian Jenna Wilson all the best in their life.

Also serves to demonstrate that such wealth isn’t attractive to everyone, especially once they’ve seen it. It is more important, to some, to live happily or to live at peace. Neither are guaranteed by vast amounts of money, you just trade money anxiety for others or have a whole other level of it I guess.

She may still be entitled to inherit, but she is free to reject the bequest. It all depends on how Musk’s will is written. I wouldn’t put it past him to manipulate people by telling them they will/won’t inherit depending on his whim.

I’m assuming that Musk’s will says that all of his wealth is to be converted into Musk NFTs, and be buried with him, on a pyramid shaped server farm atop Olympus Mons, surrounded by the cryogenicly frozen bodies of his most loyal yes-men. 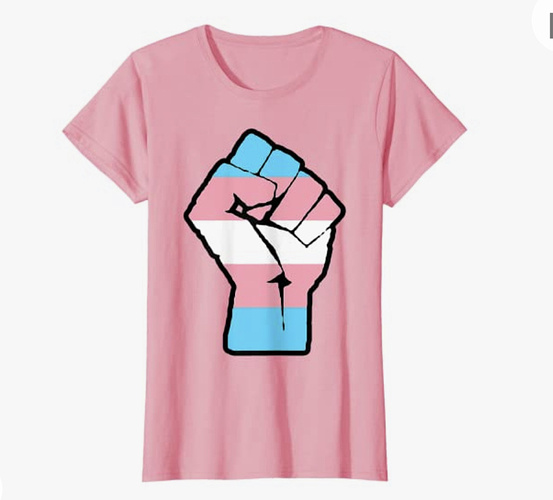 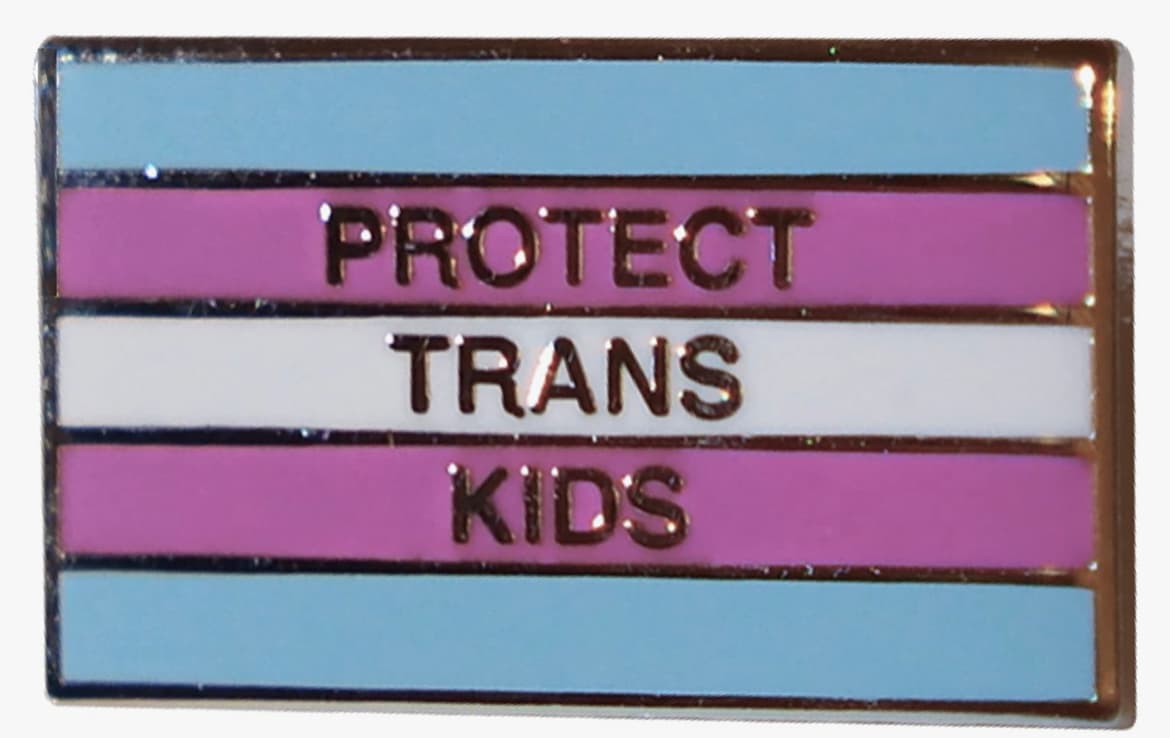 Can’t understand why a judge was involved in the name change? Couldn’t that be sorted out by a public notary of some sort? Feels like relying on the courts to do all sorts of everyday business stops you developing a proper civil servise.

Well, that’s probably by design, at this point. All you have to do is get a judge elected who won’t agree to do it, and bam.

I don’t know why that is how it is done in the US. There are several legal matters that have to be processed like that.

Like certain driving infractions, you have to appear in court in front of a judge, vs just go to a clerk and pay a fine.

Or when my divorce was finalized, I had to show up at court in front of a judge.

Maybe someone with a law background will explain.

Depends on the state as to how burdensome the process is.

I had to publish a notice in a local paper, pay a lawyer, have a background check and get fingerprinted by the state police. Then see the judge.

I was only changing my last name and needed fingerprints, background check, affidavit I wasn’t a criminal trying to run from the law, and a judge’s approval. The approval was very proforma for me and my spouse but I expect that part could be anywhere from nerve-racking to heart breaking for someone who is trans.

Some states you file some forms and pay 50 bucks.

For me - going to the state police was more nerve racking than going to court.

This is completely routine and isn’t sinister. Most of this is to prevent actual sinister people from changing their name to commit, or avoid apprehension for, crime(s).

Can’t understand why a judge was involved in the name change?

While I agree it should be easier, drop the publication requirement that often makes the person changing their name a target for instance, it’s not usually supposed to be a major obstacle. The name change process is supposed to allow for review to prevent fraud, avoid legal prosecution, financial obligation, and that sort of thing. It’s far more common for someone changing their name to run into a clerk that acts as an obstacle than a judge.

I’m in the first steps of my name change right now. So far the most daunting thing for me was walking into the Kenosha County Courthouse. Walking up my trans self up to six heavily armed cops guarding the front door was more than a bit intimidating, especially since I have an insulin pump and can’t just walk through the x-ray machine.

Yeah, extra attention from police; that’s what I really want …

This strong young woman is giving up an inherited fortune.

What about her mothers share of the fortune? I’m guessing she’ll still be set for life.