Does he also order injunctions against the consumption of Apple Pie?

The fucked up thing is that the Republican zealots will hold him up as a hero for screwing over an African-American woman. SMH

This kind of thing happens in courts all the time, although maybe not so much restricting mothers from their babies, but systematically locking up people of color until they can pay their court fees. Prisons are full of POCs who have not been convicted of anything, waiting for their court appearances, being kept from their lawyers, or held for many months or years to to pay court fees- many times for bogus charges they are often forced to plead lesser charges to.

More on what you just said: It's just the latest example from a state where many cities and counties have effectively criminalized poverty.

I wonder how many of the Federal judges Trump is currently installing are from the same mold? They’ll be going off like forgotten land mines for the next 30 years. (Or quietly remaining in place and not quite managing to step over the boundaries of outrageous.)

What’s a baby worth in court fees these days? I’m guessing about 300 bucks.

Ah, surely this must be one of the people George W. Bush’s GOP was referring to when they coined the term “Activist Judges.”

They don’t care if you’re guilty or innocent either. They just want another notch in their win column and they don’t care how many lives they ruin to get it. Half of our legal system should be dragged out into the street and shot.

What’s a baby worth in court fees these days? I’m guessing about 300 bucks.

– Slaves command a higher price in Kentucky, taking gold as the standard of value, than in any other of the Southern States. In Missouri they are sold at from forty dollars to four hundred, according to age, quality, and especially according to place. In Tennessee they cannot be said to be sold at all. In Maryland the negroes upon an estate were lately sold, and fetched an average price of $18 a head. In the farther States of the Southern Confederacy we frequently see reports of negro sales, and we occasionally see boasts from rebel newspapers as to the high prices the slaves bring, notwithstanding the war and the collapse of Southern industry. We notice in the Savannah Republican of the 5th, a report of a negro sale in that city, at which, we are told, high prices prevailed, and at which two girls of 18 years of age were sold for about $2,500 apiece, two matured boys for about the same price, a man of 45 for $1,850, and at woman of 23, with her child of 5, for $3,950. Twenty-five hundred dollars, then, may be taken as the standard price of first-class slaves in the Confederacy; but when it is remembered that this is in Confederate money, which is worth less than one-twelfth its face in gold, it will be seen that the real price, by this standard, is only about $200. In Kentucky, on the other hand, though there is but little buying or selling of slave stock going on, we understand that negroes are still held at from seven to twelve hundred dollars apiece.

That’s not hyperbole in the slightest. They even specifically put in an exception in the 13th Amendment,

“Neither slavery nor involuntary servitude, except as punishment for crime whereof the party shall have been duly convicted, shall exist within the United States, or any place subject to their jurisdiction.”

And, as a result, the Confederate States did their best to continue slavery under a new guise: https://www.theatlantic.com/business/archive/2015/09/prison-labor-in-america/406177/

What a fucking scumbag.

America’s private sector has found a myriad of ways to make it expensive to be poor, so why shouldn’t the corporation-worshipping GOP get in on the act, too? Though it is interesting how their attitude toward the coercive power of the state changes when it comes to extracting money from poor PoCs.

All he ever wanted was for his mother to say she loved him.

Gorsuch and Sessions are from that mold. At least Sessions will likely be gone in 4 years. The "kids for cash" scandal centered on judicial kickbacks to two judges at the Luzerne County Court of Common Pleas in Wilkes-Barre, Pennsylvania. In 2008, judges Michael Conahan and Mark Ciavarella were accused of accepting money in return for imposing harsh adjudications on juveniles to increase occupancy at for-profit detention centers. Ciavarella disposed thousands of children to extended stays in youth centers for offenses as trivial as mocking an assistant principal on Myspace or trespassi...

About 60,000 people who were held in a Colorado immigration detention center and required to work for nothing or almost nothing while they awaited possible deportation have been certified as a class.

Federal Prison Industries, also known as UNICOR and FPI, is a wholly owned United States government corporation created in 1934 as a prison labor program for inmates within the Federal Bureau of Prisons, and a component of the Department of Justice. It is headquartered in Yazoo County, Mississippi. A statute in May 1930 provided for the employment of prisoners, the creation of a corporation for the purpose was authorized by a statute in June 1934, and the Federal Prison Industries was created b... 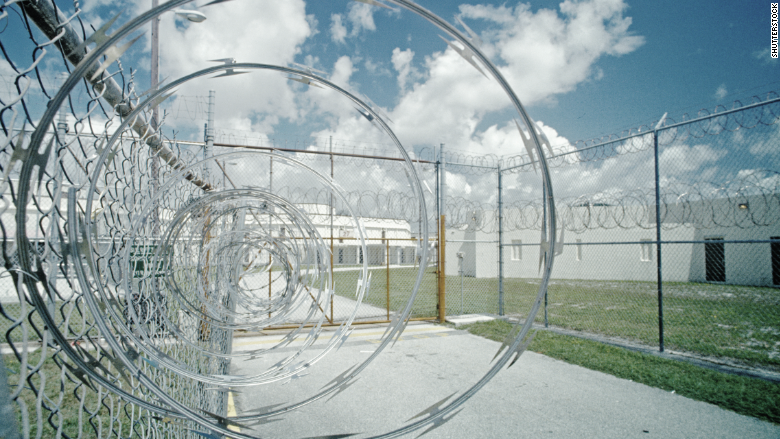 Some inmates are leaving prison and receiving bills of as high as $55,000. And as prisons seek more and more ways to raise money, they are charging inmates for everything from phone calls to the bed they are sleeping in -- and these fees are becoming... 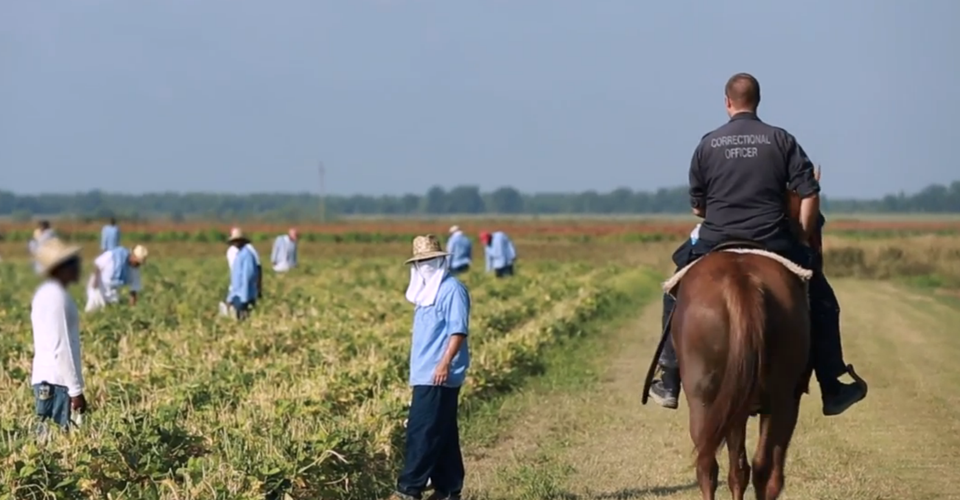