Rich, admitted child rapist granted probation because he "would not not fare well" in prison [trigger warning]

I totally understand that unemployed trust fund parasites would not do well in prison, while the rest of us just need to be beaten into shape. Makes perfect sense.

I hate to ruin the party, but I wonder if the judge might have been acknowledging that anybody convicted of child molestation is unlikely to survive prison. How has the same judge handled low-to-middle income convicts with similar crimes? Is she easy on the rich - or easy on the pedophiles?

Looks like another nasty case of affluenza! The rich don’t go to jail they just get a slap on the wrist because they are too delicate for prison. This nonsense has to stop.

We write in response to the March 30 article, “Judge said du Pont heir ‘will not fare well’ in prison.” The article was misleading; it misinformed the public about the sentencing process and did a disservice to Judge Jan R. Jurden and the Superior Court. By the way, this sentence did not just become public this month, as the article says. The sentencing in question occurred in a public hearing in 2009 and court records of it have been publicly available ever since.

Thinking out loud.
An outdated concept like racism is so irrational I wonder if race has become just one of many ways to determine class and thereby discriminate. Take both the US and South Africa, there is today massive class privilege, being in the ‘good’ race allowed families and social groups get ahead and create the attitudes, education, connections, and obtain the trans generational finance float which allows them to stay ahead in the good life race.
Race was a legal way to discriminate in 1930s Germany as the US based racial eugenics movement was thought to be somehow scientific while religious discrimination against Jews would have jailed all of the Nazis by the laws of the time. To me it seems that class discrimination has replaced even in the minds of the haters, crooked cops, and their protectors hate of a skin color or place of recent family origin.
You can hate a filthy white trailer trash kid, and throw him in jail without trial by forcing a unbalanced plea bargain. A well spoken and dressed polite black kid with parents in a law firm will probably never see the inside of a cell and may get warnings for everything from speeding, to drug possession, date rape, to insider trading if this ‘nice kid’ is even investigated at all, because his experience can guide him through a system that his class designed. Did skin color really matter in either case, or was it classism which often follows racial lines?
OJ got off and so did this little girl rapist,
gue$$ why…

just look at it.

i bet he has very few calluses on his hands. few calluses, however, does not a good legal defense make.

Per sdfrost’s link he got off easy because the state attorney general,an elected official who requires finance to run for election, suggested only probation.
The fatal unbalancing in many of these affluenza cases seems to occur where the defendant can offer to send himself to an expensive and highly rated rehab program at his own expense. He can effectively skip normal punitive prison and go to a cushy rehab center and claim that the outcome to society will be much better.
Why are rehab prospects taken into consideration by judges over sending to profitable gang/rape punishment centers only if you can afford your own rehab?

One does not simply use facts to counteract the Internet Outrage Machine.

anybody have anything to say on this recent story? 50 times

“I take into account what has been said to me and the fact that you stopped the activity yourself,” “You realized it was wrong rather than being caught and forced to stop.” 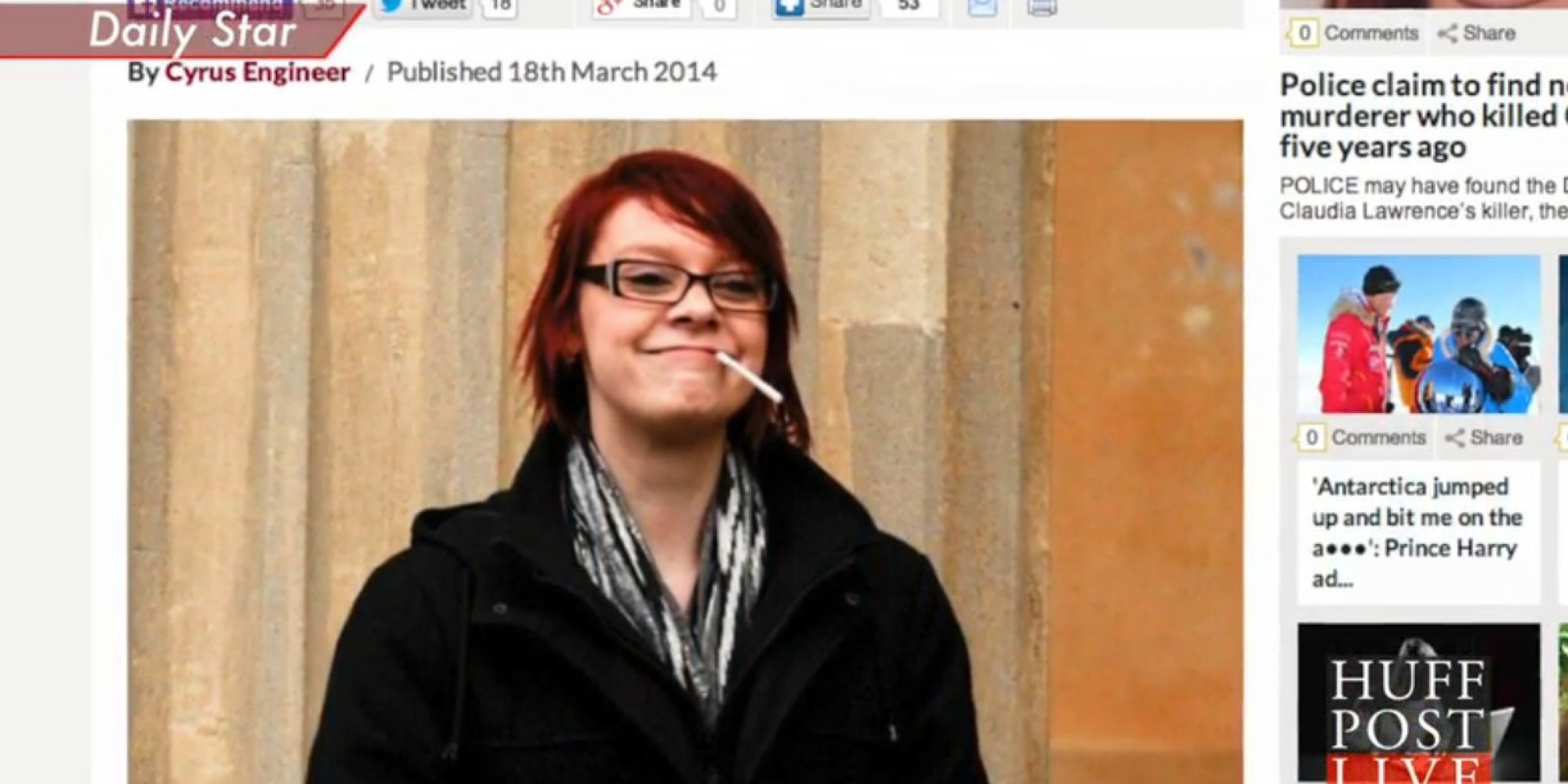 A 21-year-old woman was sentenced to two years in prison for having forced sexual intercourse with an 8-year-old boy 50 times. Loren Morris, who was 1...

The problem with your analysis (and I agree that class is at times used to proxy race/ethnicity and vice versa), is that both race and class entail very real, separate, and interacting contributions to access to resources/opportunities, and exposure to risks/hazards.

She is noted as a tough sentencing judge, not as a judge who goes soft on child rapists.

Check to see who made any “campaign donations” to either the judge and/or the prosecutor. Definitely check to see if she makes any major purchases in the next few months.

“Many others who would “not fare well” in prison, including trans* people and people with disabilities are routinely sentenced to long, brutal incarceration. It would be nice to see the American judicial system extend this mercy to them.”

While I’m sure this isn’t the intention, this reads as if the problem is that this man is able bodied and not that he is a child rapist. It sounds as if we should extend the same “mercy” to all child rapists regardless of their disabilities, as opposed to just being furious that a child rapist was granted leniency.

Why this looks like a job for Daisy Fitzroy!

Plenty of things which could be said.

Oh no, mentioning a recent case where the genders reversed is off topic!

Or: Why does Huff continue to avoid using the words molested and raped in articles about male victims? If a man abuses a girl, it’s called what it is, but if a woman abuses a boy, it’s always called “having sex”.

Or: I’m becoming increasingly convinced that there’s a large number of police, prosecutors, and judges who solidly believe they can do anything they want without repercussion, and are becoming increasingly bold with ad hoc rationalizations of unjust actions. How many times have you seen “the trial was punishment enough” as reason behind giving a pretty or rich person a suspended sentence, yet not an iota of effort being made to make the process of a trial less punishing to those who can’t afford bail or any lawyer besides the plea deal paperwork pushers most public defenders are nowadays?

If it’s legal to put people in prison because they don’t have any money, then it stands to reason that one can pay enough to stay out of prison!

What do you think?

Oh, please. What do you think if he had not been rich and white? PROBATION for a child rapist? Fucking hell. No.