I wonder how soon it will be before the first:

“But, but, how are we even going to have high school tennis coaches if we aren’t able to separate a great artist’s work from their other actions in life?”

How, exactly, did he land this job in the first place?

Hiring agent doesn’t know how to use Google?

It’s San Jose, not Santa Jose.
Also I’m grossed out but not that surprised.

But, but…it “would have a severe impact” on his future!

Quote is Persky’s own words

Will this nightmare ever end?

I am fairly certain Google had zero to do with it

Persky: Yes this young man made mistakes, but who am I to judge?
Everyone: You are literally supposed to Judge.

Because he should still be on the bench.

I’ve got time to kill while waiting for my car to be serviced, so I’ll bite: why do you say he should still be a judge?

I pretty much agree entirely with this piece from a public defender in Oakland written after the recall. She says it more eloquently than I could. 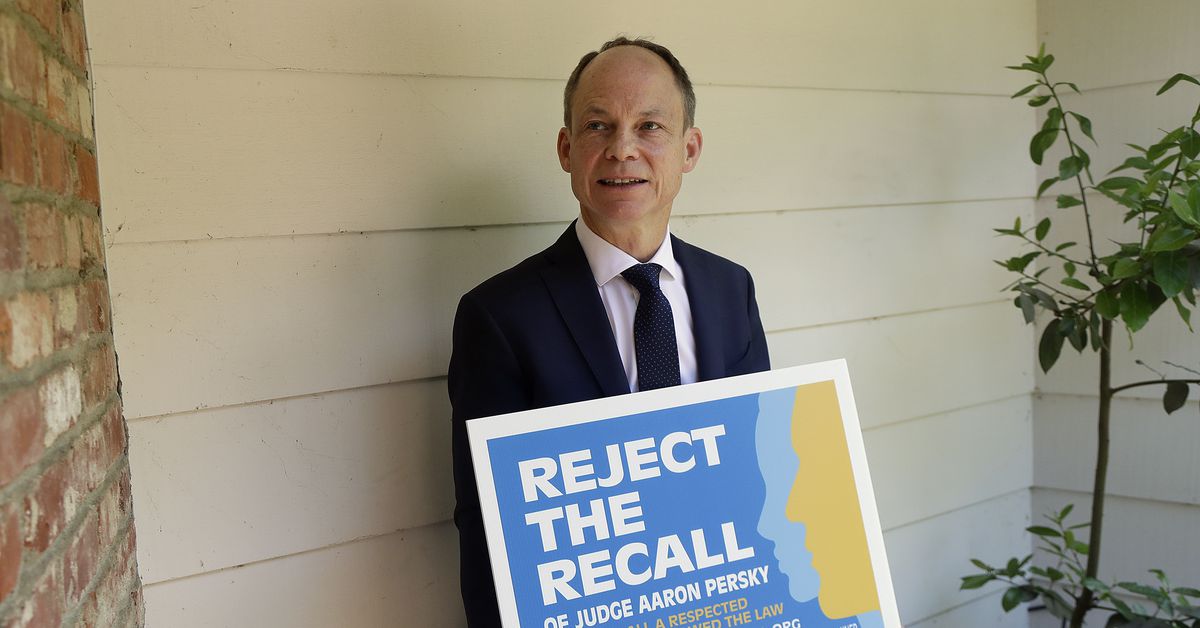 The recall of the judge who sentenced Brock Turner will end up hurting poor,...

I’m a public defender. Here’s why the recall vote is no progressive victory.

That’s more an argument against recall than a defense of Persky. And I think she reads the situation entirely wrong. She writes:
“It sends a dangerous message to judges everywhere: If we don’t like one decision you make, you’re out.”
I think it sends a necessary message: if you are morally unfit to hold the position, we will hold you accountable. She seems to think that judges should be able to act with impunity, when, in fact their very job is to express the collective conscience of society. (Of course, looked at cynically, this is perhaps exactly what Persky did.) When they fail to do this, there must be some sort of recourse.

As long as Americans have a system that begs for and breeds corruption and ineptitude, i.e., as long as you elect judges and district attorneys, the recall is a totally acceptable means of throwing out people who are morally unfit to do the job.

I appreciate your good faith response.

It seems to me, however, that the argument presented in the article is similar to the idea that #metoo harms women because supposedly now men are afraid to be alone with them in workplace settings. When in fact, women have always had to be afraid of being alone in workplace settings with men, and are still usually not believed when harassment or abuse occurs, so the fact that some men are suddenly concerned about a statistically-tiny possibility of being falsely accused just makes those men appear guilty.

The reality is, the reason this particular judge was recalled was because he protected a convicted violent criminal and overrode the law. He decided that a privileged white guy could skirt the full legal consequences of his actions. That is exactly the type of judge who would over-sentence those who are not privileged white guys.

Put simply, that is exactly the type of judge who is not performing his legal duty and should be recalled. 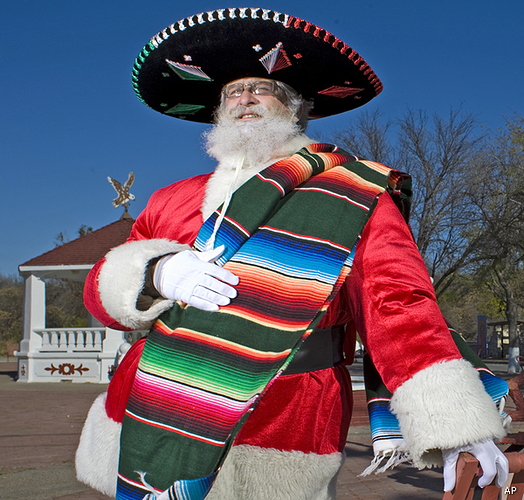 remove him as coach. fire everyone that was involved with his hiring.

This perfectly illustrates the difference between knowledge and wisdom. Knowledge is seeing his tennis credentials, his clean criminal record, and his years of service, and thinking “wow this guy is applying here? Lucky us!”
Wisdom is looking at the name and understanding that even if he’s goddamn Andre Agassi you don’t want teenage girls having to work with him and ignore the elephant in the room, regardless of his conduct as a coach. It’ll be on THEM to get over what he did on the bench.

Perfect example of Failing Upwards, the phenomenon known to afflict the Rich & White.

Yeah. My first thought as well. “Excuse me, I just have a quick question for whoever hired Coach Persky formerly Judge Aaron Pesky, the guy who let rapist Brock Turner off with a ‘boys will be boys’ high-five: what the fuckety-fuck were you thinking?”

I don’t know if I’d call it failing upwards unless you consider “high school tennis coach” a more prestigious vocation than “Superior Court Judge.” But it still certainly looks like someone failing into a position he has no business being in.