Wow! This is just like a game of Monopoly being played out in real life. When do we all get mad and flip the game-board over?

It’s worth noting that it’s not uncommon for DOJ to appeal mergers even after they’re consummated and get a court order unwinding them.

And two more mergers were immediately announced after the decision.

Well duh! It’s the Trump era! Monopolies are a requirement before you’re allowed to build real estate on properties you own!

then you kill the giants with 1000 cuts of micro-content providers, producers will be able to go to direct funding from netflix, amazon, etc. who do not care who your ISP is

Trump is against the merger for stupid reasons, of course, so it’s okay to ignore him this time.

i just assumed he was against it because his palm wasn’t being greased enough.

Perhaps, but he’s also mad at CNN, which is included in the merger. He wanted Time-Warner to sell the network before the merger could proceed. That’s the stupid reason.

What happens if we all just stop watching their crap?

Houses and hotels can only be bought when all of the spaces in the monopoly are owned by the same player.

When do we all get mad and flip the game-board over? 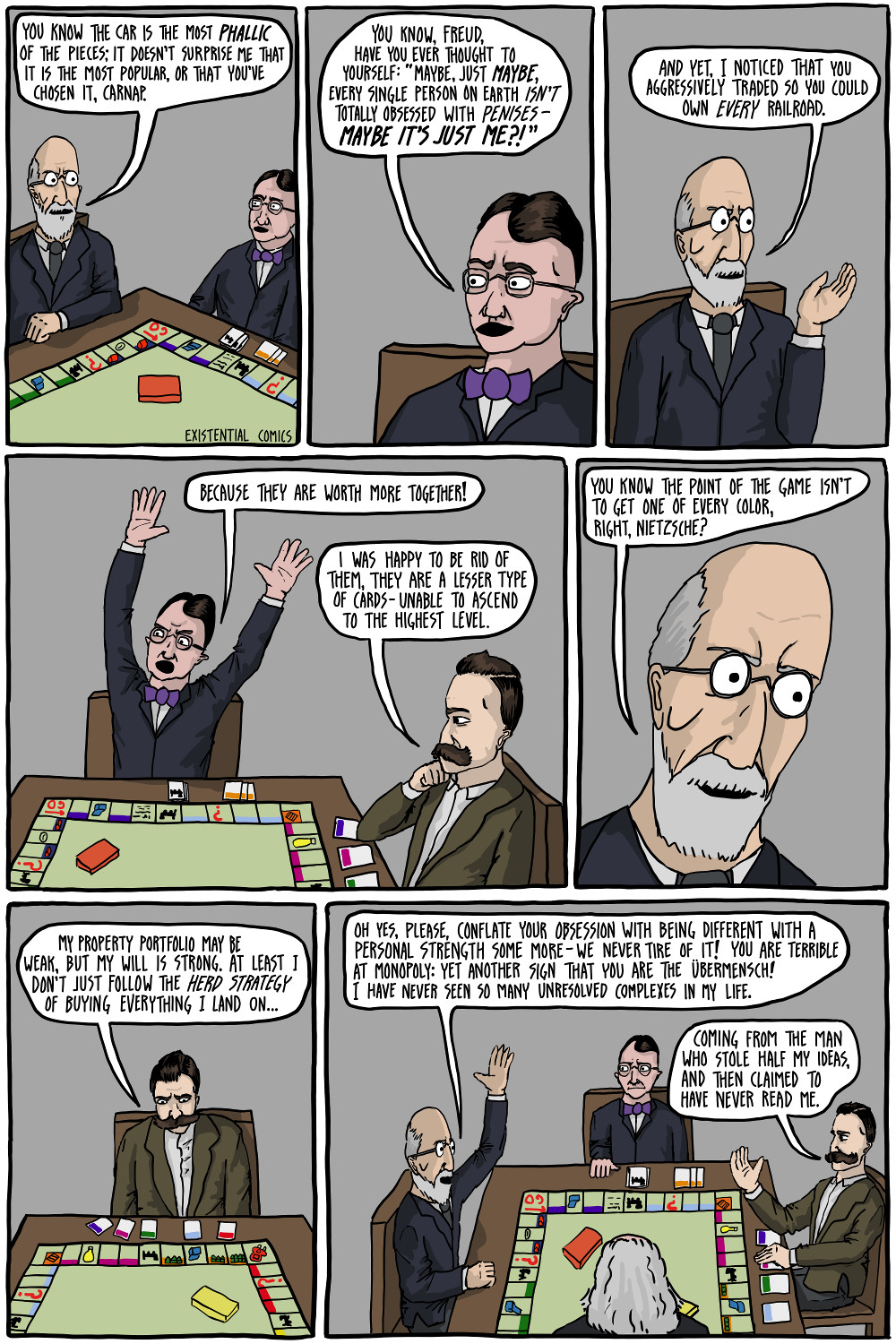 It will all be more convenient when we can have everything on one bill. And I mean everything, from cell phone bill to cans of soup.

I wonder if AT&T will get into health care soon. I’m look forward to more super-ultra-mega-mergers.

“The department had six days to seek an injunction after a federal judge approved AT&T’s purchase of Time Warner on Tuesday. That decision is expected to prompt a series of other mergers, especially in the media industry.”

I wonder what a Federal Judge costs these days?

The one thing I am reminded of is how a different company bought up Time Warner to be a juggernaut. How did that work out for AOL in the end, by the way?

Time for a rebranding of USA? UCA, United Corporations of America.

I’m guessing somewhere between “more than I’ll make in my life” and “less than seems understandable as motivation for compromising an economy.”

What I don’t get is why this was classified as a vertical move. There is this fiction at play whereby we are all supposed to pretend that AT&T and Time Warner are not direct competitors. We have to pretend that the AT&T Audience network which produces original content does not exist and doesn’t have 26 million subscribers.

I’d favour something more on the nose; like the Cabal, the Conglomerate, or the Mob.