Originally published at: Kari Lake encourages her voters to get arrested in order to help her become Arizona's governor (video) | Boing Boing

Apparently, the failed gubernatorial candidate is so consumed with stealing the election, she forgets she doesn’t have the same immunity from going to jail as the former one-term twice-impeached president does.

i do love the confidence of these MAGA candidates. they went into these elections thinking the ONLY POSSIBLE WAY they would lose is if the elections were rigged. they never even considered that they are poisonous assholes that (the majority) of people did not want to see elected. at least now everyone gets to see what big salty babies they all are when things do not go their way.

When you live in an echo chamber, it is really easy to believe that everyone thinks just like you do. Of course, there are lots of them who know that this is not true, and are openly calling for an end to democratic elections and “forcing everyone to believe like we do.” They are far more frightening.

“We need people with courage to say, ‘Class what felony? Go ahead. Go for it. Arrest me.’ Because this is a botched election.'”

The only thing botched about the election was her shitty, cynical, inflammatory campaign.

i do love the confidence of these MAGA candidates. they went into these elections thinking the ONLY POSSIBLE WAY they would lose is if the elections were rigged.

Count me more cynical. I don’t think they actually believe this at all. I think it’s simply another tool that they know they can deploy because their base will act on it. I think she knows she lost, and is simply playing a dangerous game in hope of securing a Faux News gig, or something like that. I don’t for a second think she actually believes any of what she’s saying.

I agree with you, this woman is a disingenuous asshole intentionally stoking stochastic terrorism.

i meant more of their mindset going into the election, not the transparently phony reaction to the fallout. pretty sure all election deniers are aware of the truth. yet they persist. and i agree, these histrionics are a very dangerous way for these candidates to try and get themselves wider recognition.

I agree with you, this woman is a disingenuous asshole intentionally stoking stochastic terrorism

Sociopaths like Lake and Bannon must get a real rush every time some lunatic with a gun decides to take them up on their proposal. These are the high priests of the death cult.

So why isn’t she out there getting arrested?

We need people with courage to say, ‘Class what felony? Go ahead. Go for it. Arrest me.’

Fucking around: in progress.

If she’s envisioning something like a mini January 6th in Arizona, she’s likely going to get someone killed. In 2021 I think the government was caught off guard by how far the Cult of Trump was willing to go. In 2023 they won’t be.

All aboard the Godwin train: there is no way that hitler-und-buddies thought the majority supported them. steve bannon has studied/worshiped every aspect of hitler’s rise to power and has actually managed to teach the shuffling orange tumor a few vile tricks. Trick number one: elections only count for getting your voice amplified; any results there can be ignored in lieu of real or feared violence from the minority. …and so it is with kari lake and any other true trump descendants. And the lesson from the lesson is obvious: no settling or compromise with the violent intent, than lets their foot in the door.

We need people with courage to say, 'Class what felony?

Well, this is certainly a novel way of suppressing your own constituents’ votes.

This would be the textbook definition of conspiracy, no?

Someone should tell her sequels generally suck ass, and in this case the 1st go round was the WORST! 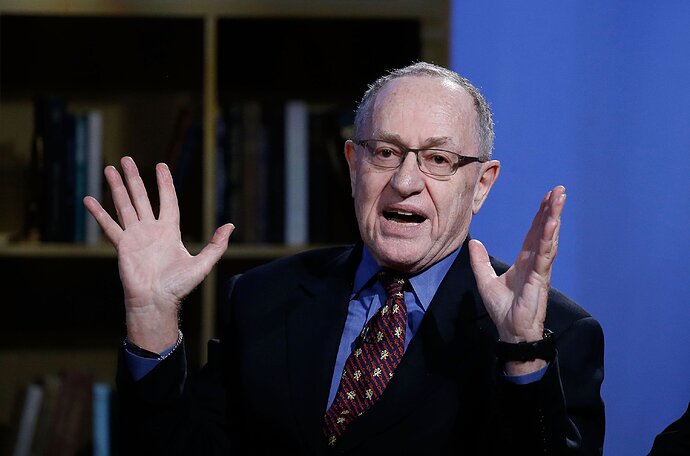 So why isn’t she out there getting arrested?

She’s waiting for the right timing. She’ll have to arrange a rally near the Arizona State House on December 5th before she can give the speech inciting her stauch allies to peacefully march to the Capitol and express their displeasure at the official certification of the results.