I have zero idea what that song was but his sax solo was fantastic!

In the nineties, there was a guy who used to busk with very loud sax outside the New England Conservatory. A student told me he could occasionally be faintly heard in the background of student and professional recordings made at the school.

Well, there was this guy who used to play solos like this in Baker Street.

I’m going to change my mind on the ever present necessity of Cow Bell; and pivot in to “Needs MOAW Sax!”

My favorite old school rocker with his sax. Unfortunately no more sax Eddie. 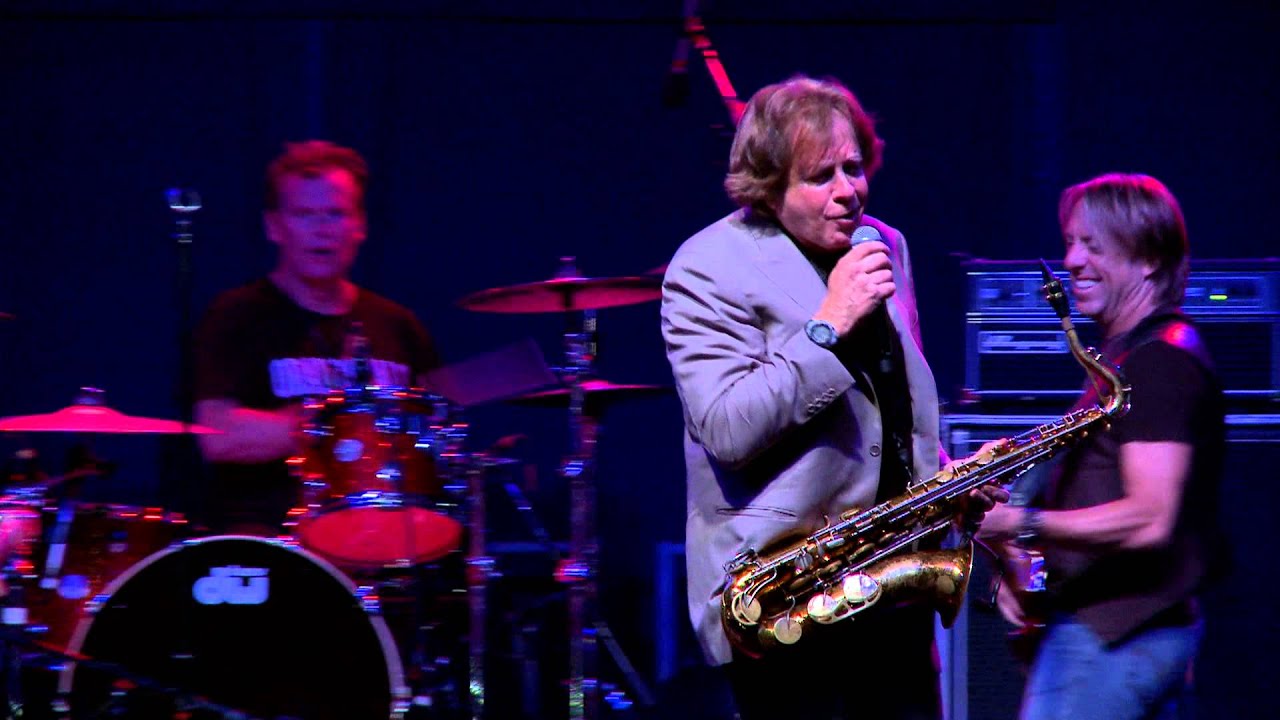 He’s good! I listened to a couple and he picked some fun tracks to showcase his playing. Gratuitous sax solos that come out of nowhere used to be a pet peeve of mine. If the sax player wasn’t part of the band and/or wasn’t featured through out the song, a sax solo struck me as a lazy production choice tacked on to punch up a song. They’ve fallen out of fashion in pop music, so I rarely hear them these days and don’t find them as distracting as I used to.

I thought, how good can it be? Well, I’ll tell you… it’s freaking amazing! I heard him on other songs and the guy is really good!
Wish him nothing but the best!

Just for old times sake. I, for one had to look it up and watch again: 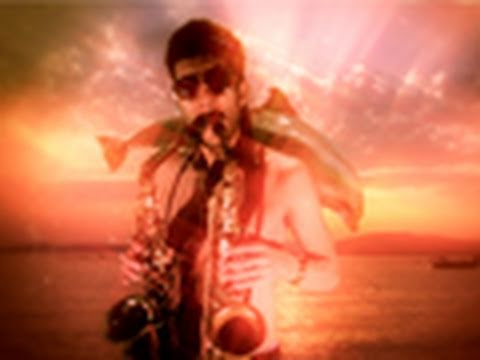 There is NO song that doesn’t need more

disclaimer: Commenter may now be or may have been a saxophone player.

This guy jamming along on sax to a Turnstile recording outside one of their shows while the crowd gets fully into it is just delightful.