Keep your eyes on the road, except to look at these signs

I used to work on software for road signs like that and we had strict rules about what you could use them for. One day one of our contractor’s employees put up a gag message for his friend’s wedding and he lost his job over it.

Then later our own management came up with motivational messages to display when the sign would otherwise be blank so we got a source of distraction that way.

I thought that was due to the hilariously bad security on these things, not that they’re photoshop mockups…

A combination of rarely changed default passwords and minimal to no physical lock on the control board.

According a report on i-hacked.com, the programmable road signs that are ubiquitous these days are often unprotected against being re-programmed by unauthorized people. this is the moderate 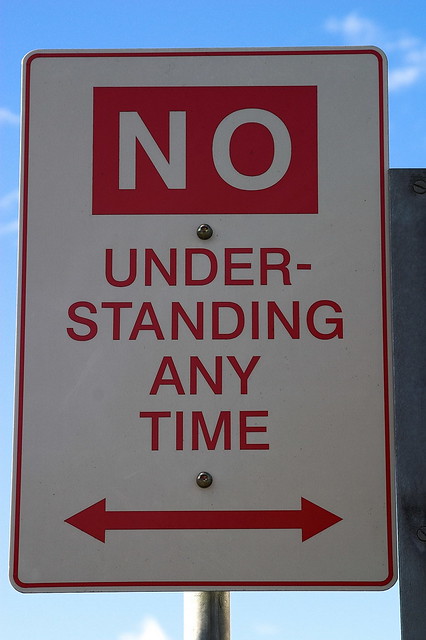 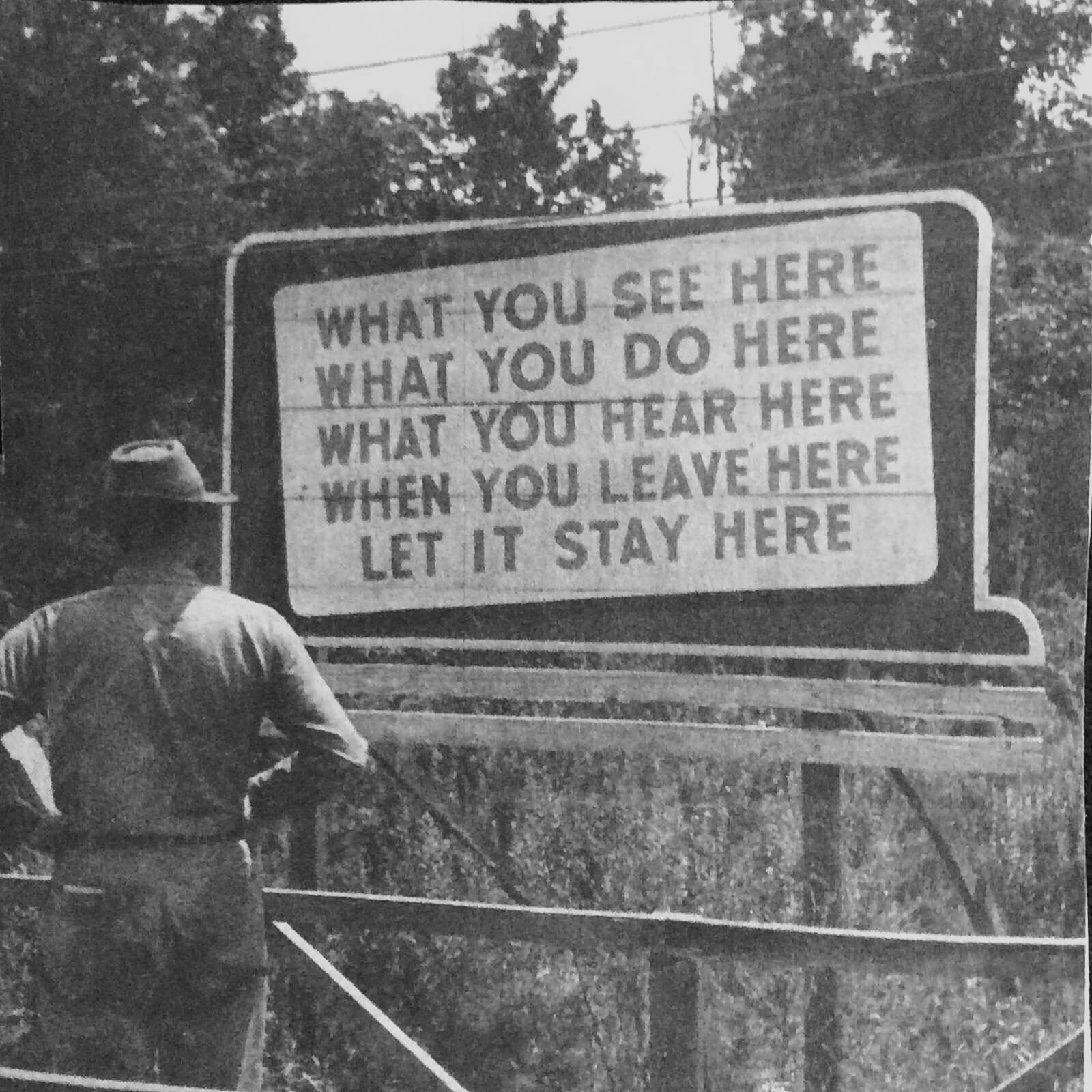 I believe this same sign was hanging on a wall at the recent G-20.

The signs in Nashville said “a fifth on the forth not if you’re driving”. That was on July 4. No punctuation, and seemed to send the message that binge drinking is fine so long as a car isn’t involved. Other departments at the state might not think this was all that clever a message.

The fact that I actually noticed two particular McD billboards (on the 14, near Lancaster CA) means something: One had an all flat-black background with text AND graphics in fuchsia (hot pink) so you couldn’t miss it. The other (seemingly going for a Goth-like look) had a very dark green background with text and graphics (greatly stylized pig face) in enough of a lighter shade of green that made you want to focus on it to figure out what the heck was going on. I think that in both cases, the adverts deviated as far as one could get from ‘normal’ billboards in terms of color and that in order to draw ones attention to what otherwise would have been just another ubiquitous, forget-about-it, almost invisible, McD billboard. Major downside: The color combinations were extremely unappetizing. I gave them 10 points for originality, but took back 9 points for “hunger targeting”.

Yeah, I’m thinking this sign was probably posted at the gate entrance of Mustang Ranch.