An unlikely building is switching to solar powered energy. 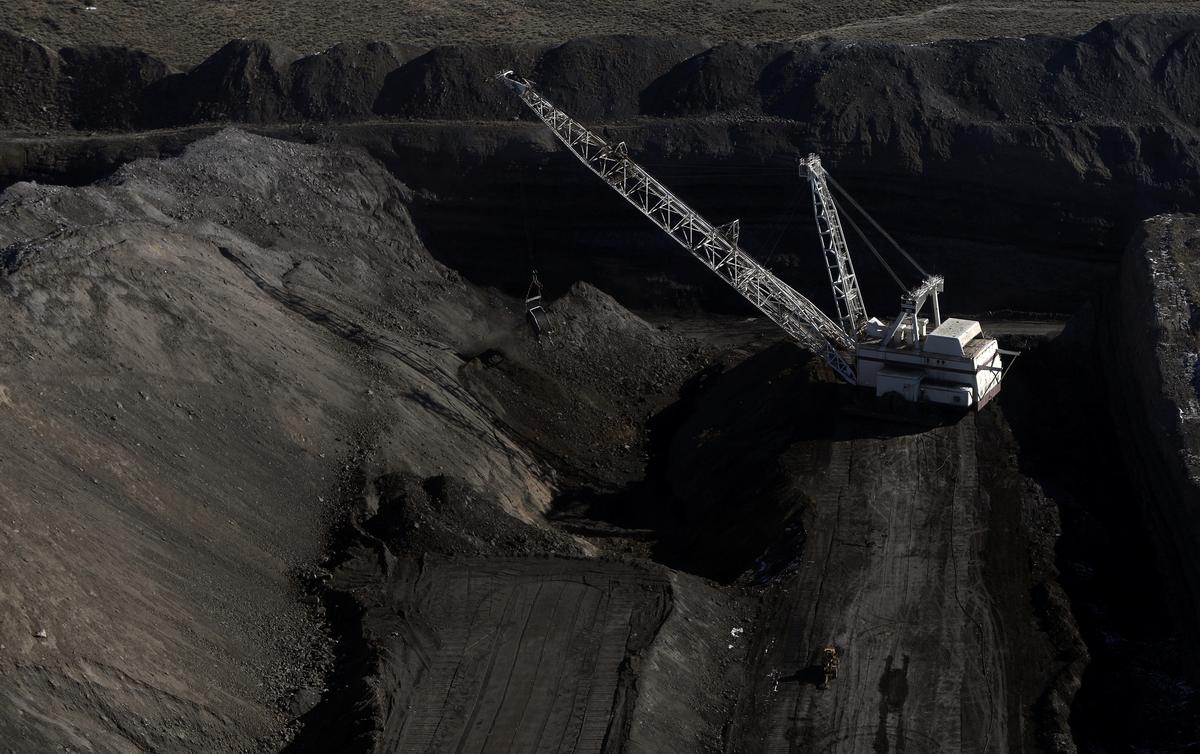 When President Donald Trump signed an executive order last week to sweep away Obama-era climate change regulations, he said it would end America's "war on coal", usher in a new era of energy production and put miners back to work.

And in other coal communities,

“Appalachian coal has fueled the nation for over a century, but it is a non-renewable resource and will run out some day. In 2000, the U.S. Geologic Survey estimated that the most economically recoverable coal in West Virginia would be mined out within 20-30 years. According to the four permit applications, surface mining on Coal River Mountain will produce coal and energy for about 14 years. In contrast, a wind farm will produce energy for as long as the wind blows.”

Coal is dead and everyone knows it.