conventional energy is too expensive 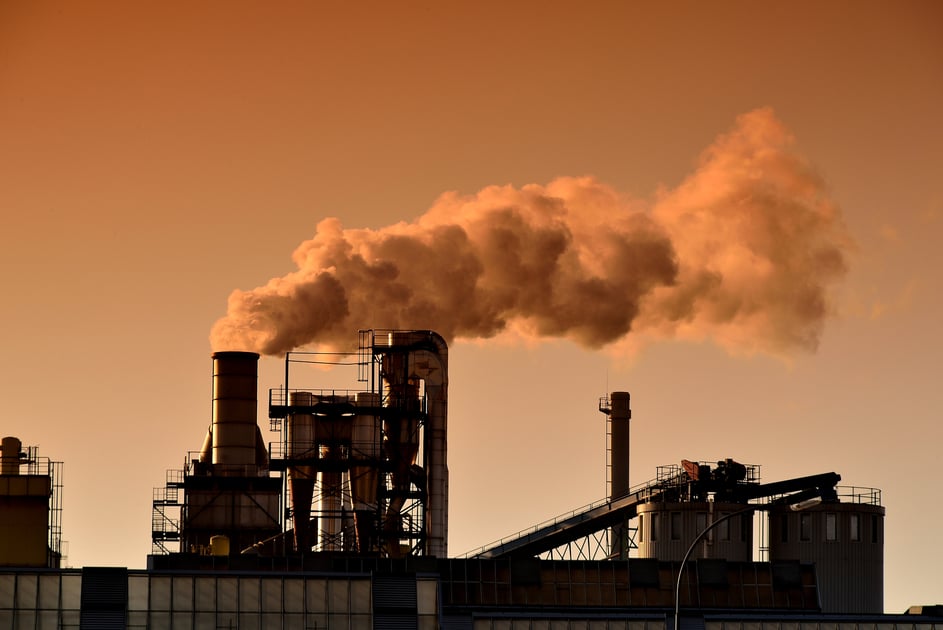 The coal industry has been hit by even more headwinds, and this time, there's no sign it will be able to recover.

Coal is no longer cost-effective for new electricity generation, and there's no sign that will change in the future.

“The reason coal is dying isn’t because of regulations or some sort of war on coal. It’s dying because it’s no longer cost-competitive.”

All museums might well be powered by solar someday. 45’s coal revival is %110 bullshit. /irony

…or in the ground

I was about to say that it was ironic, but it isn’t, at all. This is a coal museum after all, and that’s the place for coal in the modern world - a relic that we’re increasingly likely to find only somewhere set aside purely for the purpose of remembering when it was a viable energy source.

Your gif is the cruelest possible given the context.

If China stopped subsidizing its solar industries right now and the market then reequilibriated, would solar still be cheaper than coal? (Not rhetorical; serious question.)

“Who’s the dadgum commie what installed solar panels?! This here museum should run on the tears of liberals!”

If China stopped subsidizing its solar industries right now and the market then reequilibriated, would solar still be cheaper than coal? (Not rhetorical; serious question.)

This Could Become the Cheapest Power on Earth

In some parts of the world, it's already less expensive than coal.

What’s next? The New Bedford Whaling Museum transitioning away from sperm-whale-oil-based heating?

To save money, Kentucky Coal Museum turns to solar panels

Watts up with that?

The “haw haw dumbshits” response is all well and good, but this is the line that stood out to me:

In an interview with local news station WYMT, the school’s communications director, Brandon Robinson, said “it is a little ironic, but you know coal and solar and all the different energy sources work hand in hand. And you know, of course, coal is still king around here.”

It stood out at me because it’s really similar to a lot of articles on the Trumpists I’ve been seeing around: yes, his policies screw us. Yes, we like the ACA. Yes, he’s destroying our lives. But we would still vote for him if the election were held again.

That is the toxic tribalism that is hurting this country at work.

If we assume that Brandon Robinson is a rational human being with the capacity to make up his own dang mind on the world, we have to assume that he wants this to be true. That to repeat that mantra does something for him.

What it seems to do mostly is announce his loyalty to a particular worldview. It gives him an identity. It shows him there’s a group he can belong to. He’s a “coal person.”

He doesn’t care if coal is a shitty energy source, if it kills millions, if it poisons the air and the water, if it literally explodes the beautiful countryside of West Virginia, all he knows is “coal is king,” and he repeats it not because it is true, but because it shows the world who he is, who his allies are, who his enemies are. “Coal” is a substitute for “good,” or in a religious metaphor, a substitute for God. ALL HAIL COAL, COAL IS KING, THOU SHALT NOT BLASPHEME AGAINST COAL. That’s the test for whether you’re comfortably in the “normal person” camp or not. And these days, it’s increasingly the test for whether you’re comfortably in the “a person at all” camp or not. After all, if someone says that coal is NOT king, if someone impugns the good name of Coal, well, that person is an enemy and must be destroyed. They’re challenging who you ARE.

It’s, like, sad, right? They’re desperately in need of being good, worthy, and well-liked people, and they’ll do anything to be approved of, even if it’s going to fucking kill us all some day.

What sucks is that this means that change isn’t possible from outside. Only from within themselves can they decide who they are, and no amount of convincing or cajoling will change some people.

I know it’s usually the Christian’s bag, but I think we need liberal evangelists, who preach the Good News of not fucking choking on the air you breathe in the hinterlands of America, who build schools in Mississippi that teach religious pluralism and who tell the people of the Florida panhandle how to critically look at media. We need teachers and preachers the fill up the bleachers.

What we have, apparently, is Sanders and his cadre, and a bunch of wealthy capitalists who fondly remember the '90’s.

But we ain’t gonna turn this ship around unless we can make it OK for people like Brandon Robinson to say, “You know what? Maybe fuck coal.”

The short answer is, “yes”. The long answer is that the subsidies created a bit of an oversupply of capacity issue, which depressed module prices somewhat, but that increased manufacturing in other countries, and more importantly, large increases in demand in places like Latin America will bring supply and demand back into balance, and prices will stabilize. So while Chinese investment in manufacturing infrastructure probably changed the rate of price change, it didn’t change the overall picture of where prices are ending up.

If you happen to be in the area sometime, here’s another interesting musum to visit.