Kickstarting a documentary about Moondog, the blind, homeless father of minimalist music

"Machines were mice and men were lions, once upon a time.

But now that it’s the opposite, it’s twice upon a time."

I always figured Moondog was the inspiration of the guy in the viking helmet in the Natalie Portman SNL rap video. I think he sort of became an archetypal figure and many people don’t know where it came from.

Incredible! I’ve been waiting for this for a long time!

thanks Cory… love Moondog and happily chipped in some cash. Sadly the KS isn’t going so well so perhaps a Monday bump would help. As with politics… I doubt if Friday is the biggest of days at Boing Boing.

I discovered Moondog through the hit track “Get a Move On” by Mr Scruff, which sampled Moondog’s “Bird’s Lament”.

Here, have Another remix by Henrik Shwarz

this made a couple of my days!

I knew Moondog. But I was a fan of his first 10" LP of children’s music. He chose an unknown struggling actress named Julie Andrews. Alas, the 10" is gone. But I hope you have the music.

As to “knowing” him, he and I took the same subway to Manhattan in 1960. He was intimidating, maybe 6’6", in full Viking regalia, including a spear that was 3" diameter. But that was a different time, an age when you could actually go up to someone famous and initiate a conversation. (Those initiations was not always gladly received, however.) He and I had several conversations, but I was involved in experimental music - the FLUXUS group - and he was a loner, who only used his own instruments, so they didn’t go anywhere. Also he was, should I say, “spiritual”, and I was a radical. But he was a sweet, gentle soul. Whenever, thereafter, I would see him on 6th Avenue, I’d go say hi, and he always remembered my name!

Please let me know how to make a modest contribution to your project. I’m not seeing a link.

You can donate to the Kickstarter account by going here: 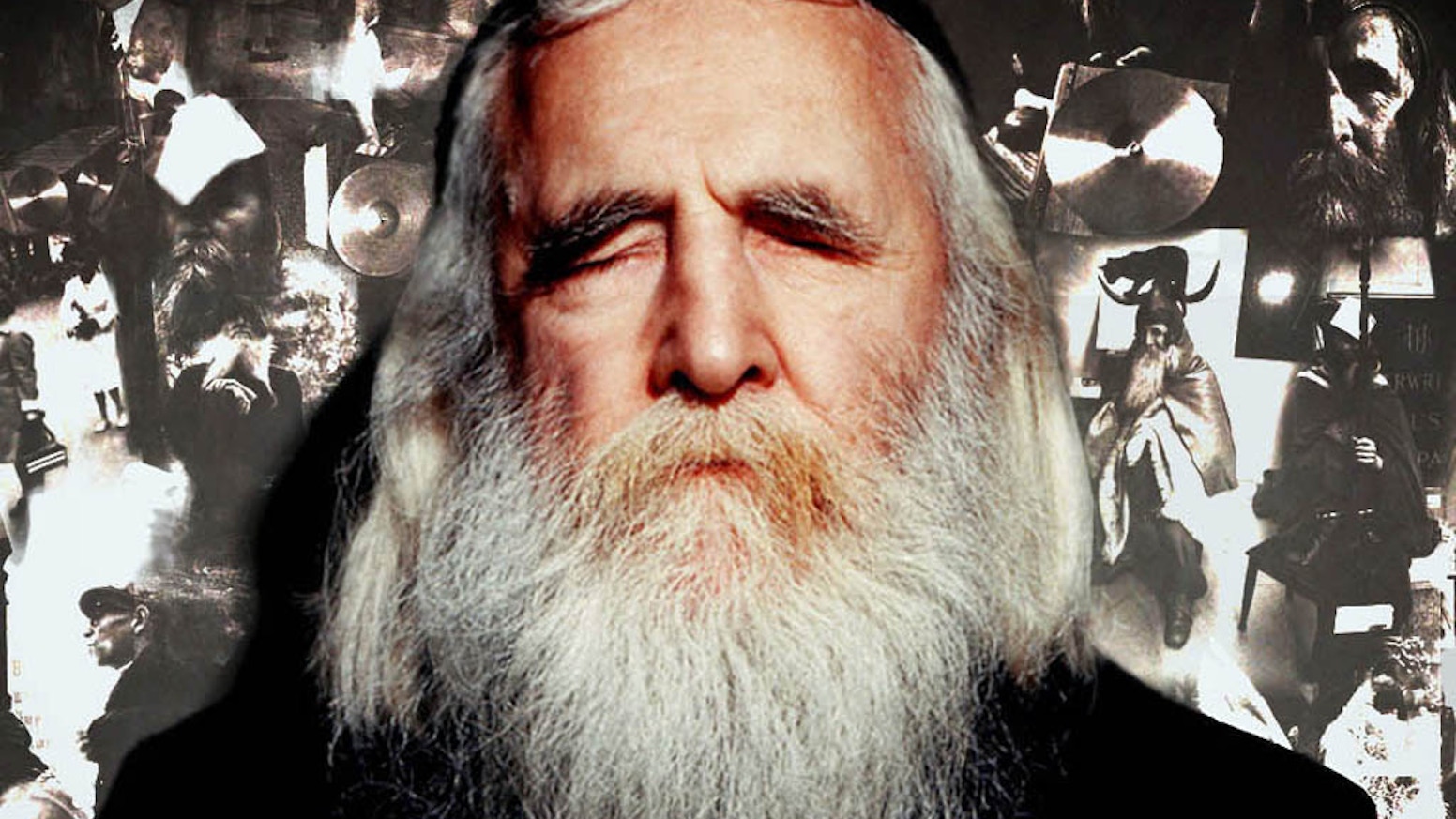 The Viking of 6th Avenue

The inspirational true story of Moondog, the legendary musician and New York icon whose life was an unexpected, outrageous adventure.

Please SOMEONE create a PayPal or other account into which this kickstart can be made to happen. I can’t find a donation link. If I’m having trouble donating, how are hundreds of others?