Kid evades cop by hiding in trash can 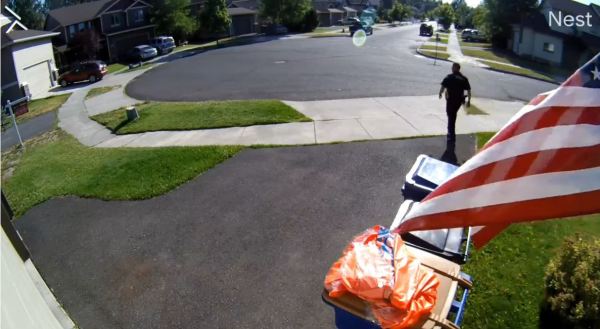 How to hide from the cops

How to hide from the cops

We should keep a running tally, maybe turn it into some sort of pool/lottery?

Yeah, and the winner doesn’t have the pop up adverts at the bottom of the page, for say, ever & ever…

Where one boing is one fewer than enough.

True, but @frauenfelder gets extra points for mentioning “Over the Edge”, the film that made me realise from a young age that I would never willingly live in the exurbs. 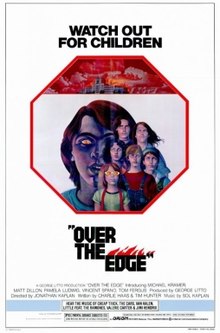 Over the Edge (film)

Over the Edge is an American coming-of-age crime drama film directed by Jonathan Kaplan and released in May 1979. The film, based on actual events, had a limited theatrical release but has since achieved cult film status. It was Matt Dillon's film debut. A group of teenagers are living in an isolated planned community called New Granada, east of Denver, Colorado. Their needs were not considered by those who designed the community, to school and hang out at the local recreation center, which clos...

Who says you can’t learn valuable life skills from video games?! (“Hitman” is one of my favorites, too, kid!)

I think I preferred the original and more universal headline, with Rob showing his Kantian side - “can I derive a life lesson or universal rule from this experience?” rather than Mark’s more Aristotelian observation and empirical statement.

Or am I overthinking this?

So basically the prequel of Red Dawn ?

Has Falcor come back or something?

That cop must feel really daft after the kid escapes a second time.

Goddammit kid, you’ve just shown the cops that all they have to do is stand around in the neighbourhood waiting an extra thirty minutes or so.

This kid is a true American hero.

Sometimes freedom can be a bit stinky.