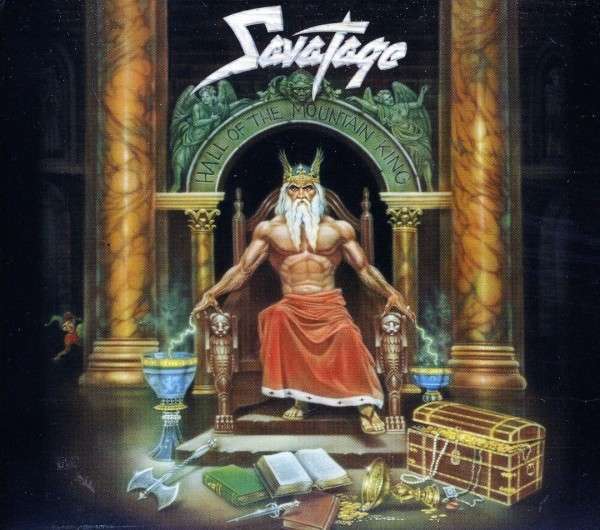 And comparing it to the video of the song of the same name makes it even worse!

This was on the Guardian earlier this week. 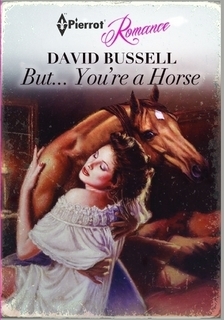 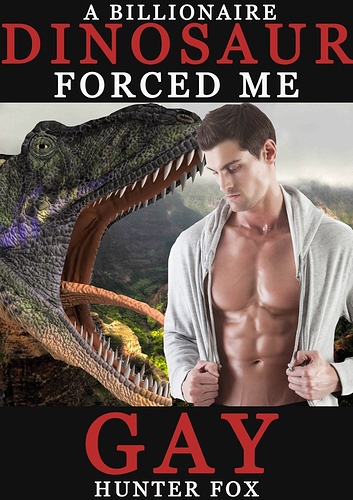 I’m laughing too hard, it hurts! Mind you, my Photoshop skills are rather poor, but many of these are just goofy concepts. 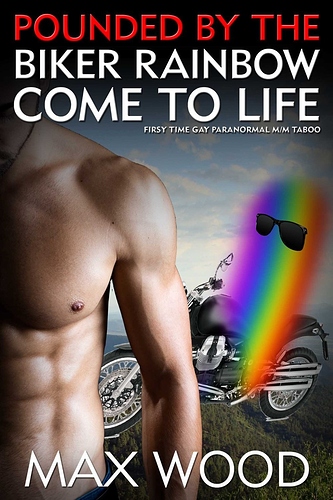 Is this any better? 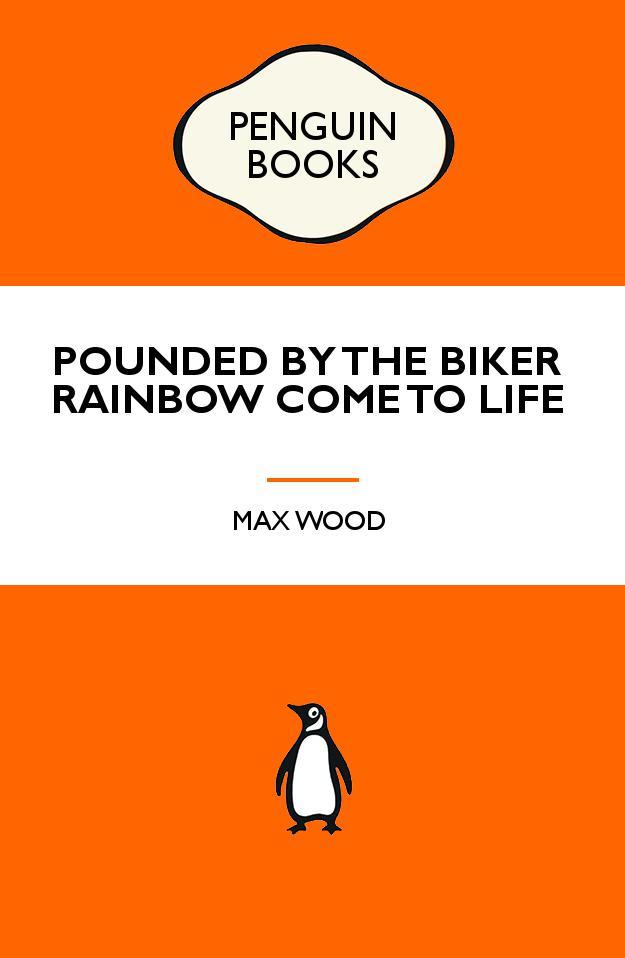 Is this any better?

Talk of “better” always depends upon the criteria or goals in question. Do I think the one you posted is better with regards to:
being tasteful? Yes
being funny? No
having personality? No
being spelled correctly? Yes
translates well to monochrome? Yes

What cracks me up about and endears me to the original are mostly two things. First, the eccentric title with misspelled, on-the-nose subtitle / description. Second, the clip-art motorcycle being driven by a streak of rainbow which is wearing shades. He contrasts cartoonishly to the faceless slab of masculinity on the opposite side.

Also, I should mention that I very much recommend some proofreading. I know that writing a book is not the easiest thing to do, and that a lot of personal and technical resources can be involved in getting a book to publication. So I feel badly when I - who am not a writer or publisher - pick up on errors which they should have noticed before releasing the work. And having a typo on the cover makes a bad impression with regards to literacy. I know that this is not fair, considering that the author is not usually the person who makes the cover. But still, somebody should have noticed. Several of the kindlecoverdisasters had typos on the covers.

Totally missed this little guy.
I was too flummoxed by Glamor-shot Malcolm Reynolds and his tiny boxer…um, sidekick.

This tumblr is now possibly one of my favourite things ever. The comments tho… 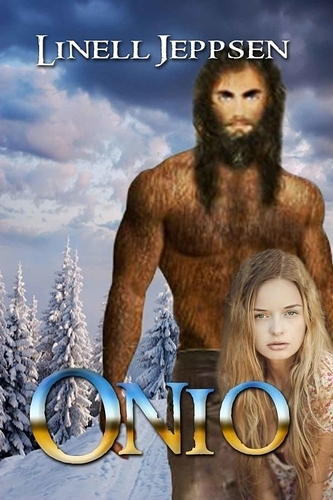 More like “Oh no”! Ha ha, don’t forget to tip your waitress, folks.

Wait. This reminds me of something. What was it… 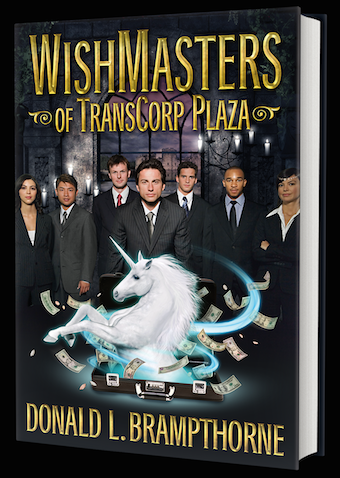 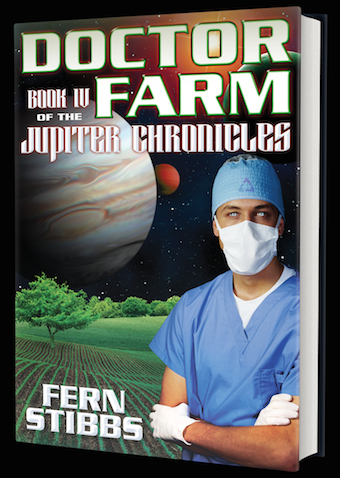 Our universe has intersected with that of…LiartownUSA.

Heeeyyyyy… [BOOK CLUB!][1] Now that The Quarry is winding down, I’ve found our list of candidates for Round Two!

(I don’t care what anyone thinks, I’m downloading But… You’re A Horse IMMEDIATELY.)

EDIT: Just looked it up on Amazon. It’s not what it appears to be. One disgruntled review reads: “Buyer beware, not a love chronicle of bitch and steed.” Sigh.
[1]: Book discussion - The Quarry - Chapter 5:

not a love chronicle of bitch and steed

I remember an email attachement that went around when I was at uni - horses.txt, if that’s your thing.

Shit, I’d forgotten all about them. Aaaah, memories…

If I’m honest, these are only about 30% more laughable than your average SF potboiler cover for the American market. You guys get seriously shafted on cover art, like. 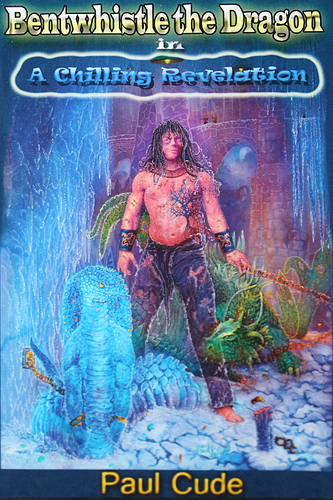 It has to be intentional here, right…?