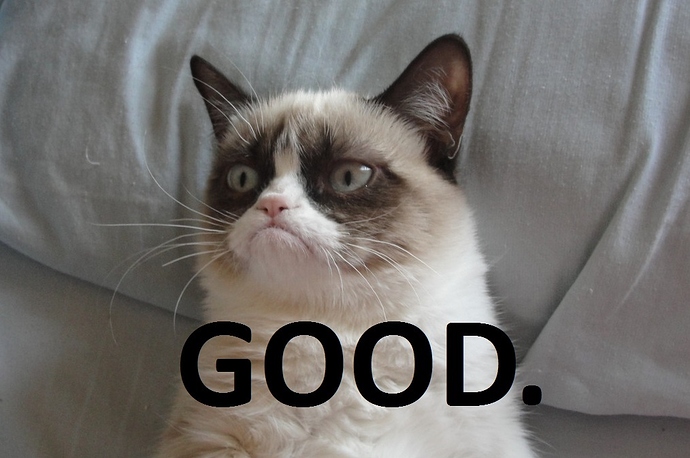 I’m not a native speaker, but “was kick off the plane” sounds somewhat off.

On a sidenote: Macadamia has been known to do that to people…

How about a bag of deez nuts!

What exactly happened? Because the article doesn’t explain. If the nuts were sealed away, that’s one thing, but if they were slipped into food, that could kill.

" As the plane was sitting on the runway, ready for takeoff, an attendant served Cho a bag of macadamia nuts"

The executive who was arrested had mandated that for first class customers the nuts must be served on a plate. This individual was serves nuts in a bag. This caused this executive to illegally order the plane to turn around and boot the flight attendant off the plane.

The tantrum truly is that silly.

What happened is that passengers in first class are to receive their nuts warmed and on a plate.

And I’m not kidding.

This is why nepotism is not such a good idea.

Can anyone imagine a person of the English-speaking one percent being called to account for this sort of behaviour?

Both the tarmac the plane was on and the nuts being served were named after 19th century Scotsmen.

Just throwing that out there.

That is my Favorite Fact of the Week.

Both of their first names are also John. Their lives only overlapped for 9 years, but I’m choosing to believe that they were the greatest of friends and discussed roads and nuts at great length.

seems like having a plate full of warm spherical things bouncing around during flight is just a bad idea anyway. how many first-class passengers would’ve thrown a tantrum when turbulence tossed their tasty nuts all over the place?

The more important question here is why did the Pilot In Command play along with this? He should be held accountable for effectively delegating his authority to this woman.