there is an equivalent phrase in US English, and also spread via the military, the Navy in our case. if a situation has gone “pear shaped”, it has gone “cattywampus.” which means diagonally. I heard that it was deep south regional slang and came into parlance within the Navy due to southerners having an outsized presence in the submarine division.

I think, though, that “Cattywampus” comes originally from “cater” or caton" or something like that, which meant “diagonally.” Like “cattycorner.” And the “wampus” meant “skewed beyond that” or something.

Ah, this is interesting: 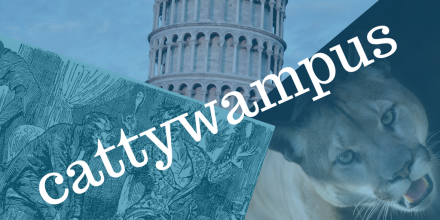 The Etymology of “Cattywampus”

“Cattywampus” (1834) has held a variety of meanings and spellings, including as an adverb (catawampusly) meaning “completely/utterly/avidly,” a name for a fantastical imp-li…

“Cattywampus” (1834) has held a variety of meanings and spellings, including as an adverb (catawampusly) meaning “completely/utterly/avidly,” a name for a fantastical imp-like creature or a mountain lion, and an adjective meaning “askew,” from obsolete “cater,” from the Greek prefix kata- (downward, toward), and perhaps from the old Scottish slang wampish (to wriggle or twist about.) 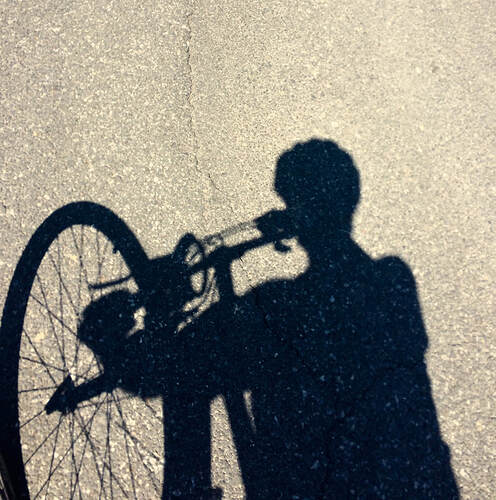 Cattywampus is a curious colloquial American word doubling as meaning "diagonal" and "askew". The etymology is a mongrel. The "diagonal" bit may have been influenced by catty-corner , and wampus...

Both source reference back to Greek. 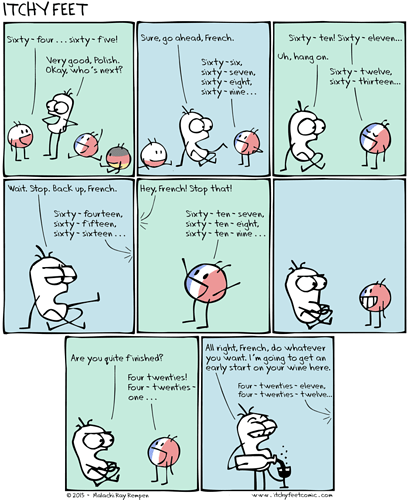 If you think French's "four-twenties-and-thirteen" is a confusing way of saying "ninety-three," wait until you see Danish's "three-and-fifth-½-times-twenty." 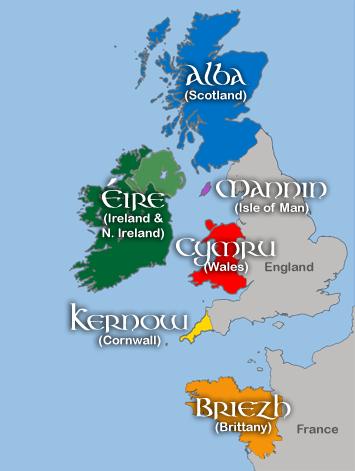 Have you ever wondered why the French Language has such a peculiar way with numbers? Specifically, seventy, eighty and ninety (or sixty-ten, four-twenty and fourtwenty-and-ten). It all began in the 5th and 6th centuries, when migrants from the ...