Man, it’s one extreme or another. Are there any prisons that actually detain people at humane temperatures? 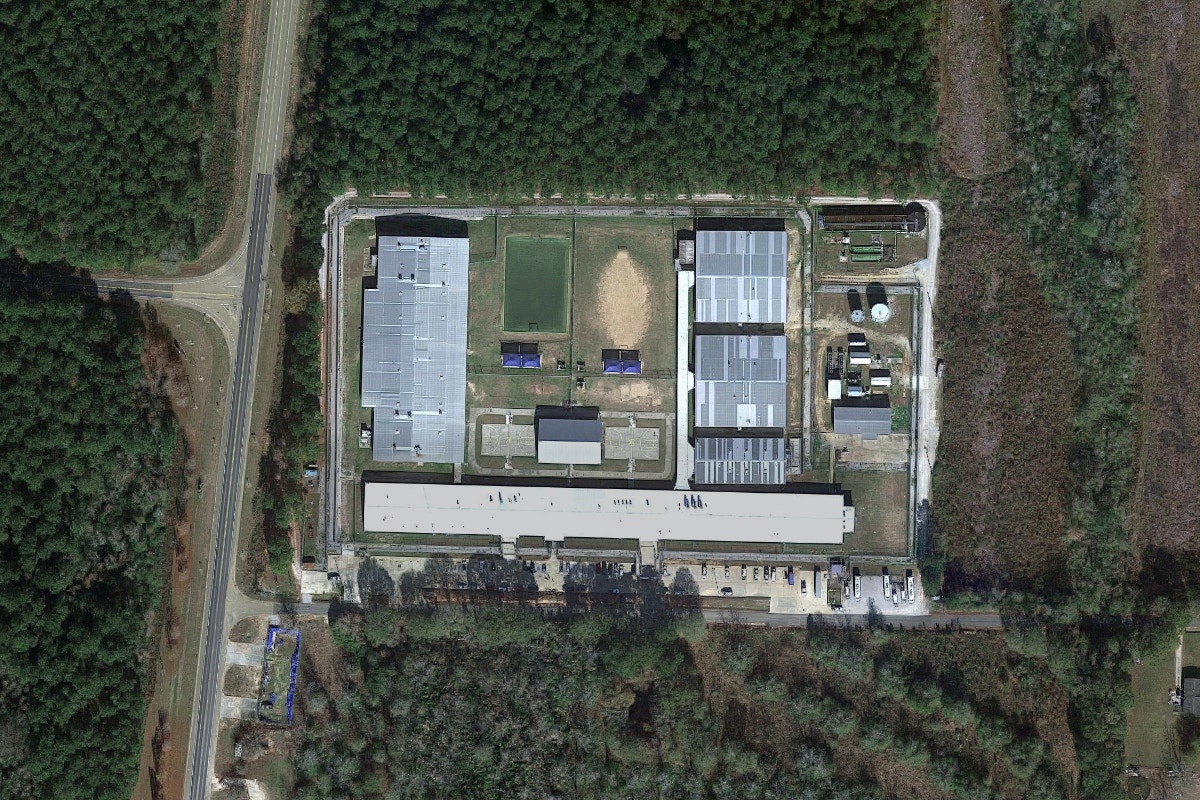 Reports are emerging from ICE detention centers of solitary confinement cells with no heat and guards blasting fans at detainees complaining of cold.

Not a lot of support in Texas for keeping criminals cool.

Not a lot of support in Texas for anything resembling normal human behavior keeping criminals cool.

Anyone who expects Texas government (at any level: state, county, or municipal) to behave in a humane, rational manner had better get used to disappointment.

Oh, there are outliers, such as the occasional D.A. who refuses to prosecute poor people who shoplift diapers and baby formula, but on the whole, as stated above, the cruelty is the point.

Heat = Violence. I am sure this policy has far reaching effects past health and comfort.

Not a lot of support in Texas for keeping criminals cool.

Yet something tells me that if, say, Texas Attorney General Ken Paxton is convicted of the felony fraud charges he’s currently facing he probably won’t be sent to a facility where he is baked alive.

The “Law and Order” crowd are surprisingly blasé about upholding the actual law.

The answers given by the … person… in the excerpts (“That’s speculation, I don’t know if she had a heart attack.” as well as the other "I don’t know"s) show they had either experience, or a good lawyer who trained them.

It’s terrible, especially in this instance, to watch. But effective.

The obscene swine giving it’s well trained “I do not know” answers would need no training to give it’s good Nazi response “I was only following orders”. That exchange is a classic demonstration of a soul dead sack of meat. I could only imagine it showing emotion when it was sitting with like minded swine laughing their asses off at the performance displayed in the interview. The only other circumstance that might cause it to react would be the presentation of a signed MAGA cap from the godpig itself. In that scenario I can well imagine a slavering, crotch-groping smile of adoration.

Anyone who expects Texas government (at any level: state, county, or municipal) to behave in a humane, rational manner had better get used to disappointment.

At the state level, sure, it is run by sadistic shitheels. Texas is gerrymandered from hell to breakfast,
The largest counties are blue, even though the makeup of the Politboro doesn’t reflect that.
Like anywhere else, YMMV, depending on location.

Oh, there are outliers,

Those ‘outliers’ make up over half the population of the state.

such as the occasional D.A. who refuses to prosecute poor people who shoplift diapers and baby formula,

Several years ago, the Harris County D.A. made it known that they would no longer criminally prosecute possession of small amounts of weed.

but on the whole, as stated above, the cruelty is the point.

There’s also the Prison Industrial Complex to consider. In some small towns, the State Prison is the largest employer & the only thing keeping the town afloat.
But yeah, there are lots of Fascist Death Cultists here.