The title to this post is hurting my brain. If the man was killed at the strip club I would say it’s safe to assume he died there also.

Did DALL-E generate this headline?

If they’re not careful this club might get a bad reputation.

Did DALL-E generate this headline?

AI is a long way off from perfection in hed writing, as this example (surely to be recycled for this joint in the near future) demonstrates. 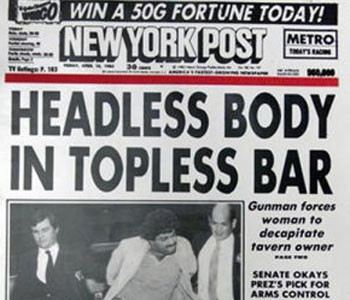 That’s a kind of a droopy weapon? 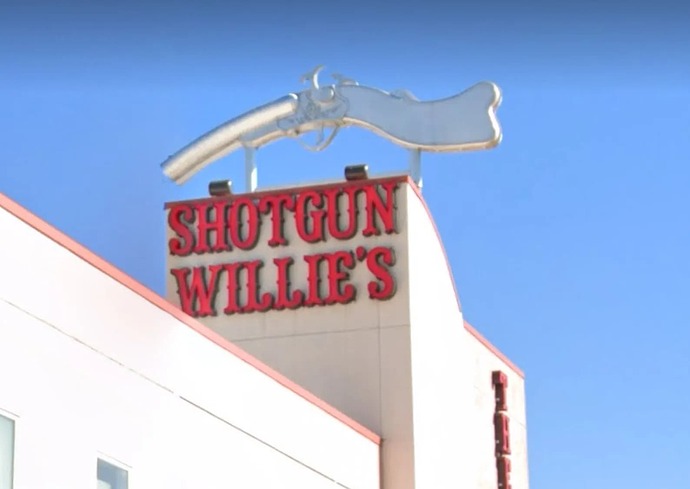 “Paramedics brought Long to hospital, where doctors pronounced him dead…”

On the night Long died, the lawyer shared drinks and played cards with a woman employed by Shotgun Willie’s as an entertainer

So is there an extra charge for the private dance if you want the girl to pretend to lose at strip poker, or is that just part of the regular package?

Rearrange the following words in a different order, or with punctuation that enables it to parse without confusion.

I had the same confusion, and then eventually showed down and worked it out.

However, I don’t think the comma or the “also” versions work there. They make it seem as of the first part of the title is interesting on its own, which it isn’t.

We lose the tense, the fact that he was apparently still defending them, but changing it to Lawyer who was defending adds an additional word and to me sounds clunkier as a headline.

No, sorry, that does not work - my brain still runs through and parses ‘after man killed there dies at same club’ - which makes no sense, still. How did he die there twice?

Why shouldn’t the first part be interesting on its own? Headlines should never need parsing or be parsable in multiple ways that cause confusion.

But your change of tense does make it easier to parse once my brain has tripped over it. It tripped up much more bigly over the original.

My comma and/or also do fix the overall parsing issue. If someone wants the first bit to be more
or less interesting, write a different/better headline.

Lawyer dies at strip club he is defending after man previously died there.

my brain still runs through and parses ‘after man killed there dies at same club’ - which makes no sense, still. How did he die there twice?

That said, it could still be a garden-path sentence even then, I won’t disagree that you could read it and still be confused.

Strip-Bar Barrister Butchered For Botching … [earlier murder defense, but, like, in a funny way with B’s]

I don’t think there’s any other grammatical way to parse “Lawyer who defended strip club after man killed there dies at same strip club.”

Umm - it parses fine with a [grammatical] comma.

Two make it even clearer (can one say ‘more parsable’?)

But I think we agree it’s an appalling headline to start with and neither of us would have started with it.

There are definitely a few words missing there.

Still, it is halloween!

ETA, having scrolled through these posts, I can positively ascertain: Punctuation can be Spooky! 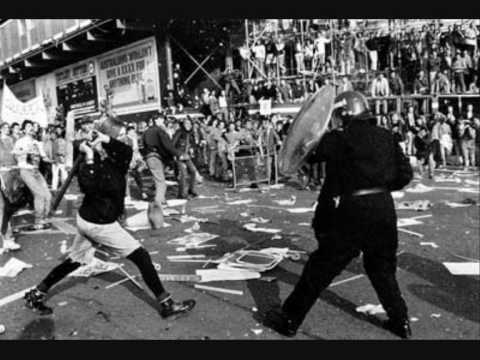 A haunted strip club that kills all its patrons is a weird plot but Blumhouse could do something with it.

Umm - it parses fine with a [grammatical] comma.

Oh sure. I wasn’t saying mine was the only way to make it grammatical. Merely that, if you add the “who”, then “dies at strip-club” can only refer to the lawyer, that’s all.

Oh God! This place is just down the street!