Yeah, that’s where Comcast gets me. I keep requesting services from other providers, but my area is very locked down.

I don’t see anything more sophisticated than these business looking into their future growth opportunities.

Because the GOP is always going to be the party that lines the pockets of big businesses. Even Joe “I’ll kill all of you to keep my coal mine owners happy” Manchin doesn’t do as much for business as they do, and he’s pretty bad.

The fact that the average R voter completely misses this speaks both to the insanely good messaging of the GOP and the terribly poor messaging of the Dems…although in fairness the GOP is going all in on single issues where the Dems are generally trying to save everything. Perhaps they need to just take a page from the evil empire and focus on one thing at a time.

All CORPORATIONS ARE BASTARDS TOO!

Perhaps they need to just take a page from the evil empire and focus on one thing at a time.

they could link almost everything under anti-racism ( healthcare, education, environmental regulation, policing, justice reform, immigration, and on ) - they’re simply not that brave i think

Problem is that’s still too broad. Unfortunately the vast majority of people need to have it simpler. It’s why “think of the children!!!” is one of those go to lines.

This is the fastest way to get their userbase to turn against them along with the new content moderation stuff they are going to roll out soon with that could be as sloppy as how Tumblr did it. They almost were boycotted before when the algorithm started to censor content critical of China before they did a 180 many months before conservatives started crying about it. With how little they give to content creators it seems like that app has been dancing on a knife’s edge recently.

So between Home Depot and Lowe’s, can anyone tell us which is least evil? I try to support the local True Value and Ace franchises when I can, but sometimes their prices are just too high or they don’t have the thing in stock I need. (At least I have a good local lumberyard!)

My local Ace store often flies the Don’t Tread On Me flag, sells a bunch of Trump merch and had been hanging a passive aggressive sign about masks being optional

My local Ace store often flies the Don’t Tread On Me flag, sells a bunch of Trump merch

I hope that doesn’t reflect the entire chain, but I’m glad there are True Value stores around here!

I believe flipping the board over, telling your sister she’s probably adopted anyway, and kicking the bank on the way out is traditional.

Sigma-Aldrich lawn products are kind of pricey, and I’m just not sure about Weyland-Yutani’s Garden Center.

That sucks, but definitely not chain-wide. My closest Ace is Black-owned so I’d be very surprised to see maga merch show up there! 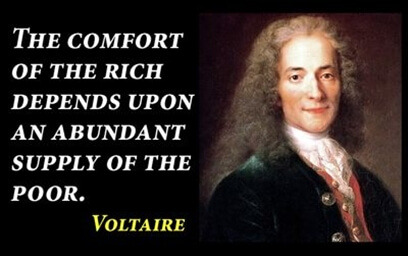 Agreed. I stopped going to home depot even though the tool selection was better. Now neither of them is ok.

There is no ethical consumption.

There is no ethical consumption.

This. It is all just matters of degree and compromise.

"every donation will help the Republican Attorneys General

To stage the next insurrection? 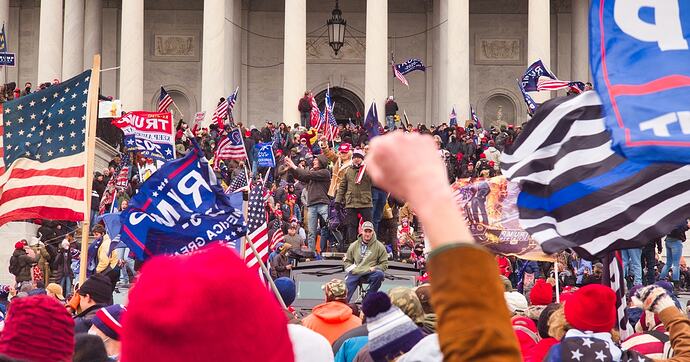 Documented is an investigative watchdog and journalism project committed to holding the powerful interests that undermine our democracy accountable.

Are they looking to forcibly breed future customers, or grossly underpaid human chaff to work in their gulags?

Are they looking to forcibly breed future customers, or grossly underpaid human chaff to work in their gulags?

While both are indeed worthy side effects, the real goal is control of the peasants. We all know that the fascists are never going to stop at forced birth.