“he’d have to leave the east for a more exotic locale, like Pittsburgh or Gran Canaria, an Island off the coast of Northwest Africa. Last May, he opted for the latter.”

That did not half make me laugh, as I would say 50% of the uk has been to gran canaria, it may be considered exotic by US standards, but its just where we go on holiday in the uk.

But Pittsburgh is truly exotic- it’s like visiting Narnia. No beaches - but still a famed vacation destination.

Going there for work again in September.

Shred on my brother, burn thee brightly into the great unknown.

37 years after leaving permanent residency in the US at the age of 9, I am still a Steelers fan, and badly want to spend time in Pittsburgh with a motorbike and camera!

The Canary Islands belong to Spain, for mainland Europeans it‘s as exotic as Miami Beach is for a New Yorker (and probably similar far apart). I guess New Yorkers would like to know if there’s an easy way to catch necrosis in miami, strange the article omitted the info…

My hypothesis is gas gangrene

I was going to link the Wikipedia article, but it oneboxes with a very disturbing picture. 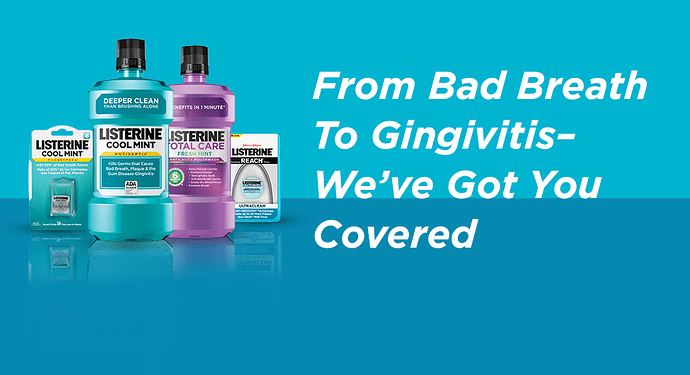 Wow, yeah, he was quite good at that.
File under Henry Flint.

So he quite literally stank himself to death. Metal way to go.

Just to reinforce your point:

an Island off the coast of Northwest Africa…

… that is a part of Spain (and hard to tell the difference between it and any Spanish coastal resort, in places) just in case any non-European readers think it may be some sort of exotic African destination.

ETA and thanks to @RoyBatty for also making the point, well.

This is like the opposite of that Cannibal Corpse album cover “eaten back to life”, in both title and image.

What a brutal horrible way to die. Poor bastard