I’m surprised this hasn’t made it up yet… He died on Boxing Day: 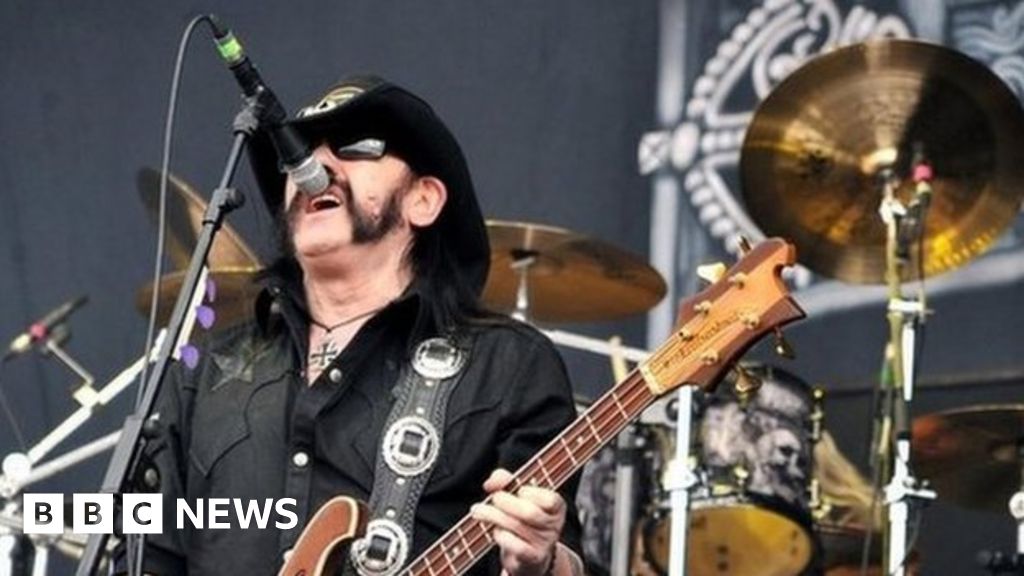 Oh wow…just one of those guys you thought would live forever, no matter what you threw at him/he ingested.

dammit, he was the real deal.

I’m posting this here and not in the Religious threads because this thread is way cooler.

Seriously, two days from cancer diagnosis to shuffling off? I just don’t even have words. 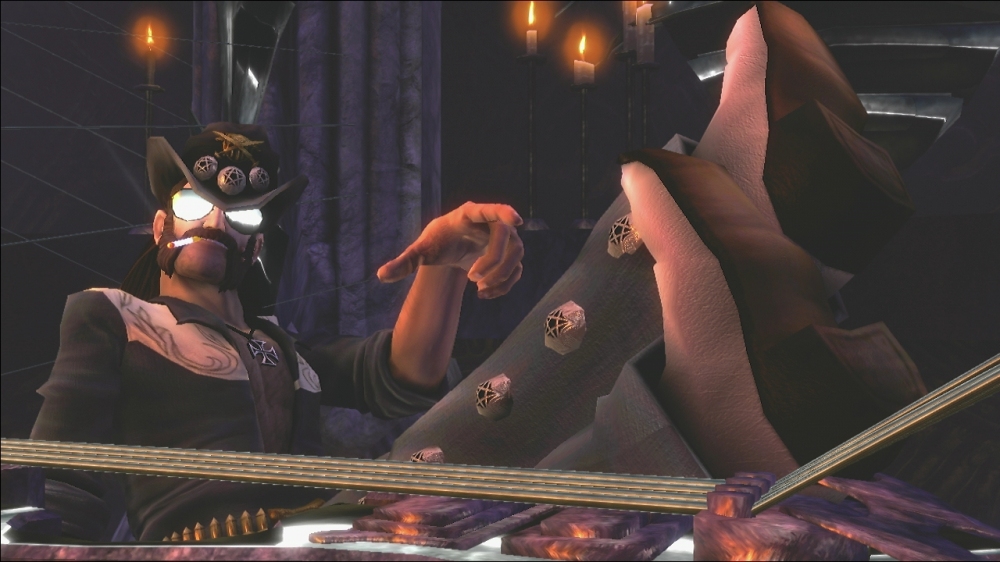 Possibly dec 26 2014? He cancelled a tour recently and was noted in bold on MrsTobinL deadpool picks for 2016,.
Still sad news… and I would put my money on Lemmy for the wrestling match.

Life is short. Too short for anger, anxiety, or being an ass. I hope his friends and family are doing well. (Is it time for a metal new years?)

Well I wasn’t expecting it, but I don’t keep up with celebrity stuff of any sort. He was a great musician and lived his life as full as he could. If there is somewhere to go after this life it got a whole lot noisier there and in a good way.

And so it goes.

This is unpossible, for there is documentary evidence that Mr Kilmister will still be alive and piloting a cab through the canals of Future Flooded New York.

Well, fuck. Motorhead was the first band I ever went to see when I was 14. I couldn’t hear properly for a week. Happy days.

That leaves a permanent Lemmy-shaped hole in the universe and no mistake.

Did this last night. RIP.

Yeah, we really need something other than likes for bad stuff like this…

I think we all knew it was coming, especially if you saw the clip of him walking off stage earlier this year, unable to finish the set. The guy managed to squeeze a lot of life out of his life, so there’s nothing to mourn as far as I’m concerned; his game is over and he came out on top.

Everyone knows “Ace of Spades” (and granted, it’s a classic), but the Motorhead canon has so many more great songs. This one is a long time favorite of mine, from an album initially dismissed by Motorhead fans: