Legislator thinks she was cyberbullied by a 17-year-old

Lenore Zann used to be on the TV series The L Word. She did at least one scene where she was topless. Now she’s a Member of the Legislative Assembly of Nova Scotia and not happy that a 17-year-old tweeted a still image of her boobs from The L Word. So she called the cops, claiming that the image is both a violation of copyright and cyberbullying. She also called the kid’s parents, his principal, and his school board.

On Twitter she wrote: “Perhaps you’ve missed the new federal legislation” and “Distribution of this image falls under the Criminal Code. It has been reported.”

Perhaps she’s missed that the new federal cyberbullying legislation hasn’t been passed yet. 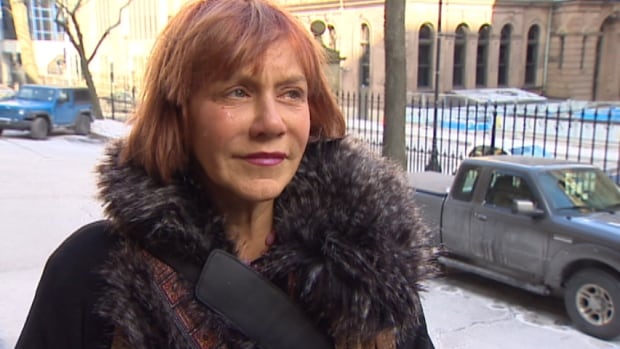 Lenore Zann, a Nova Scotia member of the legislature, has complained to the provincial cyberbullying unit after a high school student tweeted a topless image of her from her acting days, but the teen behind the tweet says he thinks the whole issue...

Well, I hope somebody like the EFF is defending this kid, because that is ridiculous.

The politician doesn’t seem to be suing and the cops “closed their investigation without finding any criminal wrongdoing.”

Keep in mind that this is the same province that Rehtaeh Parsons was from. The previous NDP government passed legislation intended to help victims of cyberbullying. Nova Scotia had an election recently that the Liberals won, moving the NDP from first to third place. Lenore Zann is one of the few remaining members of the NDP in the provincial government.

The federal government has also introduced a bill that they’re marketing as a way to help victims of cyberbullying, though it’s really just a couple cyberbullying things tacked onto a previously stopped bill to give the cops more powers.