LEGO to launch botanical set made of sugarcane-based plastic

Note that these polyethylene pieces are not biodegradable, but they are sustainable.

So the number of LEGO can only increase. Good thing it’s sustainable, so it can continue indefinitely, until civilization itself is buried under the weight of LEGO.

Biodegradable plastics tech is tough. It’s going to be variable between a year and 100 years, and also cheaper than petroleum based tech.

I think we’ll get there. In the scheme of things, it’s early days for this kind of stuff.

Now, I learned an interesting detail (assuming my source is correct) the other day: The “Great Pacific Garbage Patch” is made up of ~50% discarded fishing nets. This is low hanging fruit!

Good thing it’s sustainable, so it can continue indefinitely

Don’t worry, there’s only a finite amount of carbon atoms that can be sequestered in sugarcane and then into the bricks before…

Wait, is this some sort of environmental tax dodge?

I can’t wait to use my new Legos to create a Monsanto Monster!

but they are sustainable

What does that mean? Sustainable for whom? For how long? Under what assumptions? At what cost?

BTW Most claims about biodegradeable plastics are largely bogus. Most just degrade to plastic filament which is worse for the environment than the original items. Even plastic that is fully biodegradable only does so under ideal conditions, for example in a composting facility. 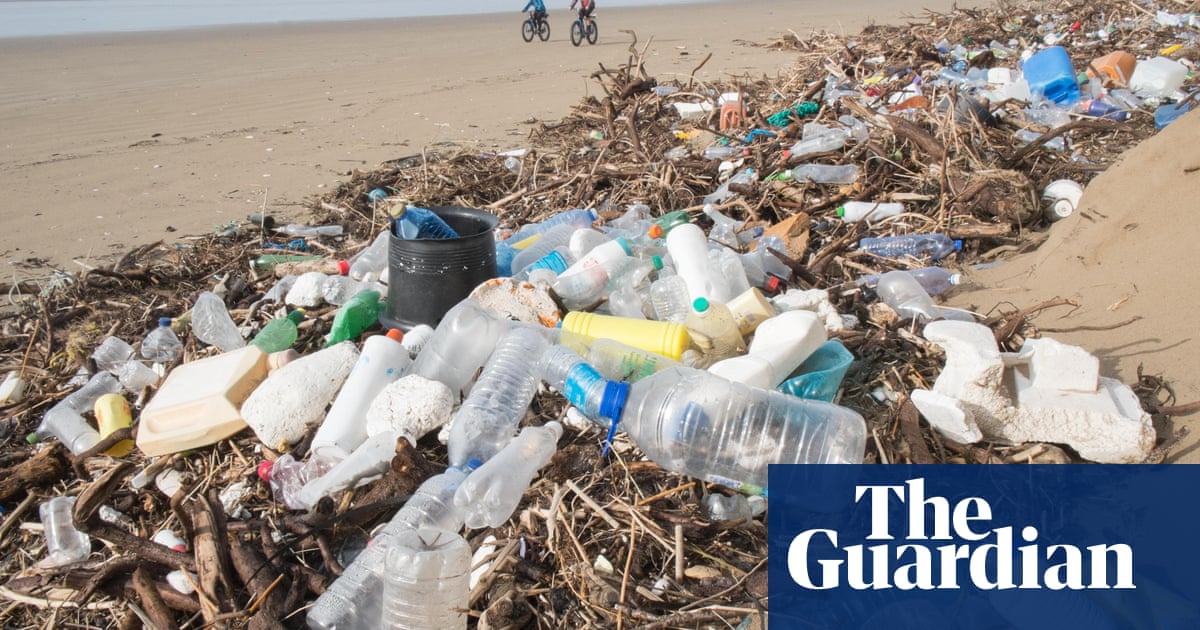 UN’s top environmental scientist warns bottles and bags do not break down easily and sink, as report highlights the ubiquity of plastic debris in oceans

It’s been some years now (and they resolved this issue), but when my former employer first replaced all of the plastic utensils with plant based material; stirring a hot cup of coffee would dissolve the part of the spoon that was submerged in about 5-7 seconds. And sometimes if you used a fork with hot food the fork would get ED.

In my experience, just treading unexpectedly on one piece of Lego, when barefoot, is enough to self-sustain some sort of similar meltdown for several minutes.

You know, I could get behind coffee stirrers which lasted that long.

If you are stirring more than 7 seconds you are using way too much sugar.

Do not get me started on “room for cream”.

I worked for LEGO in the 90’s. It was a weekend/holiday 12 hour shift. I know we made a couple million blocks/bricks every weekend. I always wondered where the Hell they went?

if you are stirring more than 7 seconds you are using way too much sugar.

Very true. I think the first time I noticed this I had put the spoon in my coffee and then had gotten distracted and left the spoon in the hot coffee. After that my office mate and I spent part of a day doing some science for fun.

Behind the refrigerator, down the air ducts, down the drain, under the couch, etc., etc.

So the number of LEGO can only increase. Good thing it’s sustainable, so it can continue indefinitely, until civilization itself is buried under the weight of LEGO.

That’s the beauty part–if you ever have too much Lego, you just start building everything else out of it!

This is an interesting development, but really, the traditional ABS plastic used for LEGO bricks and their other items is like the caviar of plastic for toys. If they can come up with something with similar properties using plant-based materials other than petroleum that would be really cool.

Acrylonitrile butadiene styrene (ABS) (chemical formula (C8H8)x·​(C4H6)y·​(C3H3N)z) is a common thermoplastic polymer. Its glass transition temperature is approximately 105 °C (221 °F). ABS is amorphous and therefore has no true melting point. ABS is a terpolymer made by polymerizing styrene and acrylonitrile in the presence of polybutadiene. The proportions can vary from 15 to 35% acrylonitrile, 5 to 30% butadiene and 40 to 60% styrene. The result is a long chain of polybutadiene criss-crossed...

How to Identify Abs Plastic

ABS, or Acrylonitrile Butadiene Styrene, plastic is used to create things such as LEGO toys or the keys on your computer keyboard. If you're having trouble figuring out whether you have ABS plastic or not, there are a couple tests you can...

Can they use watermelon sugar as the base? Richard Brautigan would call in and say “I told you so”…

I worked for LEGO in the 90’s. It was a weekend/holiday 12 hour shift. I know we made a couple million blocks/bricks every weekend. I always wondered where the Hell they went?

Behind the refrigerator, down the air ducts, down the drain, under the couch, etc., etc.

I’m reasonably sure most of them are lurking in my carpet, waiting for me to get up. Patient as death they wait. At last! The stairs creak and there is a flurry of activity in the dim pre-dawn light, a susurrus of carpet fibers as a battalion of 2-blocks position themselves carefully, corners up, beneath my soft, naked feet.

The morning is rent with screams of unthinkable pain.

A star can form from as little as 0.05 solar masses (1029 kg) of stellar-nursery material. However, that’s mostly hydrogen, whereas bio-lego is around 14% hydrogen by mass, or 66% by molarity. The remaining mass is carbon, which will not contribute to fusion in a star of this size.

That inert mass will reduce the rate of fusion-producing hydrogen collisions at a given temperature, but for the purposes of producing a gravity well to sustain the temperature, all mass is the same. So I believe that Lego bricks will still undergo stellar ignition at around 1029 kg, but the resulting star will be cooler and shorter-lived than a normal star of this size.