Letter from Serbia: we are drowning in a flood of censorship

While talking on the BB “List of bands banned on Soviet Radio” topic, @Chentzilla was good enough to update me with current actions in soviet law.

One of those is a new “blogger’s law” (signed May 7) requiring bloggers to register with the Russian media office if they have more than 3000 readers. On the surface it seems fairly innocuous, requiring bloggers to fact check, but in addition, they’re, “forbidden from harming the reputation of a person or group or using their platform to “hide or falsify information of general interest.”” So, basically, it tells people what they can and can’t write. “According to ITAR-TASS, individual violators will be fined between 10,000 and 30,000 rubles (roughly $280 to $850 at the current exchange rate), while “legal entities” will face fines of 300,000 rubles or $8,500.”

So suddenly non-professional writers are expected to have clear legal understanding of a new law, and if they don’t follow it, they’ll be fined. Also, in a country protecting free speech, satirical humor wouldn’t be an issue under this law, but I doubt that’s the case in Russia. So it looks like now you can be fined for inappropriate behavior - come this fall, they’ll even (metaphorically) wash your mouth out with soap! That’s when they’ll start checking for cursing online - which has been banned since 2013, but now they’re actually going to enforce. (Art is not excuse. Poetry and books can be directly quoted and still taken down.) 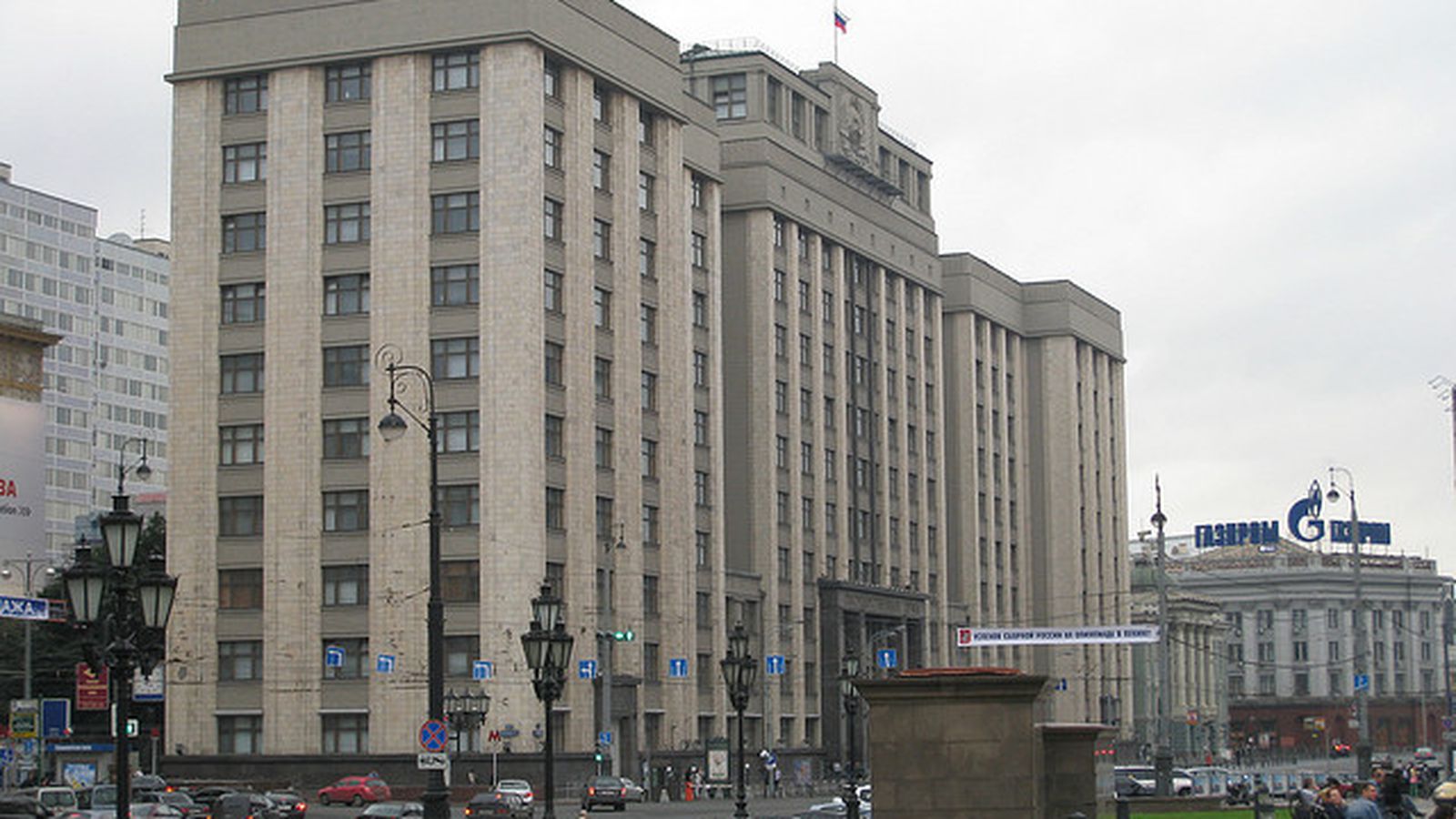