"Light at the end of the tunnel," says Trump

Why would we hate you? It’s not like you’re selling meth to the other Florida men. Right?

He’s not the first mass murderer president*, and sadly, if the country doesn’t learn from his presidency and overwhelmingly defeat him in November, he likely won’t be the last.

(*Maybe the first to do it to US citizens, but feel free to correct me.)

selling meth to the other Florida men.

You’re talking about this, right? 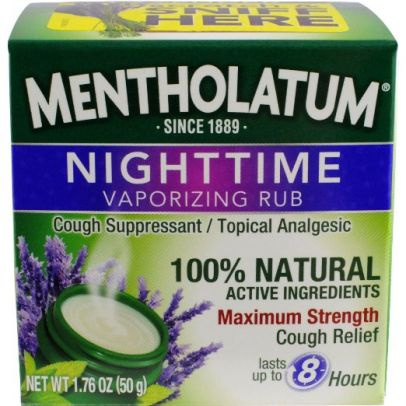 “Just the place for a Swindle!” the Trumpman cried,
As he landed his prey with care;
Supporting each man on the top of the tide
Then he kicked them down the stair

what does it mean if 45% of the country, our neighbors and relatives, vote for him again, how can we even live around such people?

imagine what xmas is going to be like this year, sometimes I don’t think we are going to make it, a lot of nurses and doctors won’t

That light at the end of the tunnel? That’s the sweet release of death, you dotard.

The administration has stockpiled 29 million doses of hydroxychloroquine. Trump has had a string of rotten luck and this is the equivalent of putting all the chips he’s got left on 22 and letting the roulette wheel spin. If it turns out the stuff is genuinely effective then he’s the hero who has acquired the miracle cure we all need. We will elect him President for life and create a newer, better Mt Rushmore just for him. Plus he’ll be able to say “I told you so” and hold the pills over the heads of governors and mayors until they say nice things about him. Plus he’ll win the Nobel Prize for medicine. He’s like a guy whose life is falling apart around him with only himself to blame, but rather than address that, he’s going to imagine how awesome his life is going to be when he wins the lottery with the ticket he just bought.

If it doesn’t work or it only helps a little what then? He’ll probably urge people to take it anyway, or demand that patients be allowed to ask for by name, and then take credit for everyone who recovers. Then he’ll sell the pills as a miracle cure to less developed countries currently in denial (Brazil comes to mind). Or he’ll claim that the truth about his drug is being covered up to make him look bad. Because in his mind people would rather hundreds of thousands die than say he was right about something.

Trumpman? That name tingles a Bell.

How fortunate we would be had Trump’s leadership rose only to the level of cliché.

Now, don’t go getting our hopes up.

Isn’t that what people say as they are dying?

ETA and of course he sees light at the end of the tunnel. He’s tested negative.

You had stents on the Bob Newhart Show? Wow!

And take Rudy with you. 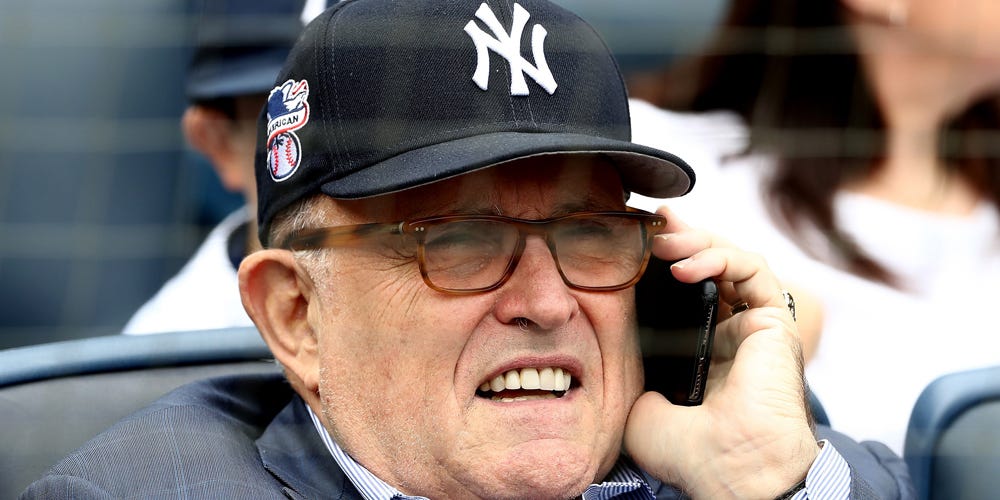 Rudy Giuliani attempts to position himself as Trump's 'personal science...

In between takes for his podcast, Giuliani is dialing up Trump to talk hydroxychloroquine and "placenta killer cells," according to a new report.

Remember, remember, on the Third of November.

It’s not like you’re selling meth to the other Florida men. Right?

way to blow my connection! lol!

Gonna borrow that for a spell.

This is actually very helpful, because the truth is always the opposite of whatever Trump says.