The Christopher Street Day parade in Berlin has included an official float of the Berlin Police Department. For like forever.

The Macarena? THE MACARENA??? You morons are getting up set about what has to be the most globally ubiquitous dance song ever??? The one that lives on to this day at weddings and probably middle school dances??

What a bunch of babies.

FWIW - Todd in the Shadows had a great run down on its history not that long ago. 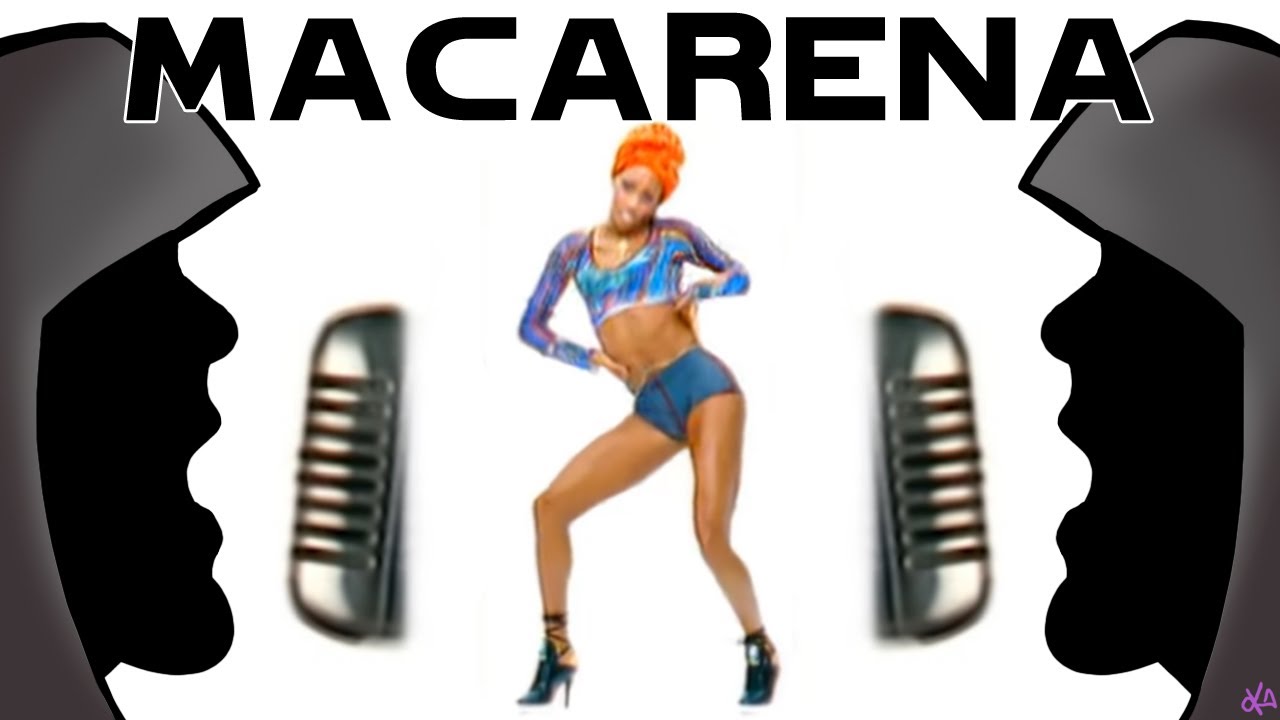 Britain imports culture war discourse wholesale from America nowadays, but it’s funny how the two mirror-worlds (as William Gibson put it) are out of alignment just enough for things to stay interesting.

The American stuff is grounded in “I’ll say whatever I want to anyone” coarseness. It is amusing to see that shoehorned into cultures where bigotry and sexism traditionally either goes unspoken or is hidden under more subdued layers of politesse or pseudo-intellectual and technocratic justifications.

The Christopher Street Day parade in Berlin has included an official float of the Berlin Police Department. For like forever.

As does at the Stockholm Pride at least since the first time I saw it.
Very notably, since 2007, the Swedish Church is also officially there.

Picture from 2015 - it’s always a joyous day and a good opportunity for heart warming pictures. 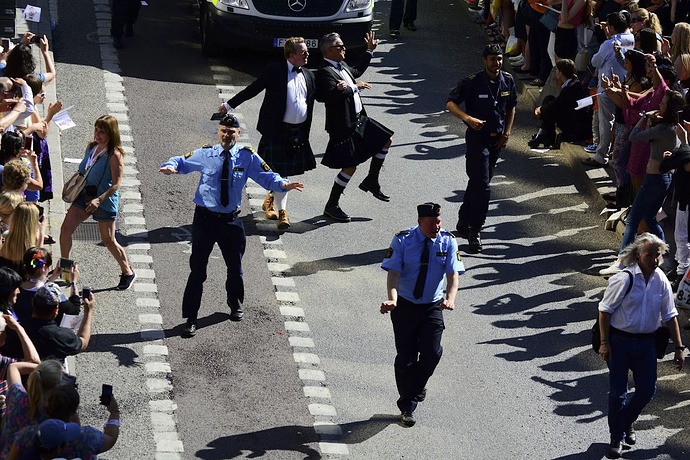 Perhaps the conservatives would be happier if the police chose a dance with a Christian Association instead of something so gay. 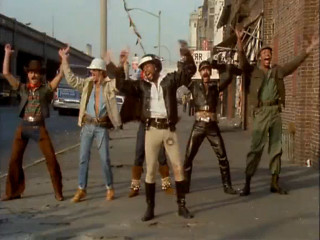 “He added that he was “more proud of how we serve Lincolnshire now” than when he joined the force more than 25 years ago.”

Well, that’s progress. Slow progress; but progress none the less.

The one that lives on to this day at weddings 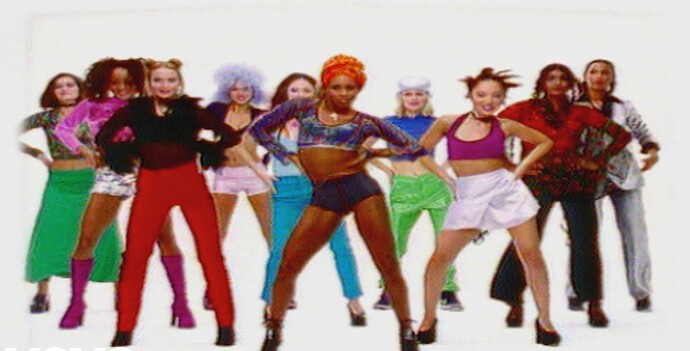 I can’t imagine feeling safe enough around any police officer, let alone a whole line of them, to join them in a dance.

That says a lot about how they’ve changed to serve their local populace.

The Metropolitan Police has regularly had uniformed officers in the London Pride march, but they were asked not to attend in uniform this year because of the Met’s failings in investigating a serial killer who preyed on young, gay men. 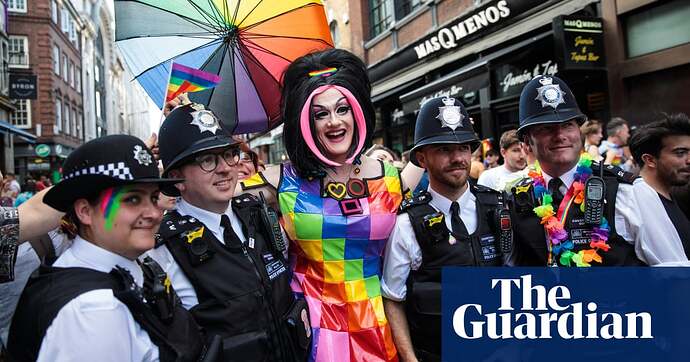 Uniformed police not welcome at Pride in London, say organisers

Some are just better at hiding it.

Good on you, Lincolnshire Police.

So, I’m trying to explain the concept of anecdotal evidence to my dad, and his copy of the daily Heil summed it up in a single page of four pics with hateful captions (natch).

You can guess the hideous captions for the first three pics, then they step it up. Caption for pic four: “Meanwhile, our so-called police dance the day away” etc.

Now, these pics were obviously not taken simultaneously.
What is the motive for putting together a montage like this in the first place?

I know this is a rhetorical question for most of us here, but I felt I had to lay it out. I was just gobsmacked by the sheer level of hate from this vacuous rag, and I know I shouldn’t have been surprised.

Perhaps not the Met in London, they have something of a …reputation.
Your regular beat plod, on the other hand, are generally pretty decent folks, but, like humanity in general, some are real assholes.
But they don’t carry guns. Only specialist officers are armed.
I have memories of sitting on the riverside patio of a country pub a few miles from where I live, enjoying a pint one evening, when a figure walked down the steps from the car park. It turned out to be a police officer wearing a flak jacket, carrying a semi-auto carbine over his shoulder, and an automatic pistol in a holster. I nodded to him, he nodded back, and walked around towards the pub.
The expression on the faces of people sat opposite were an absolute picture!
The reason for his presence was protection for Tom King, then Minister for Northern Ireland, who lived in the village, and a target for IRA assassination squads.
Not a sight seen very often at all these days.
Unlike America…

It turned out to be a police officer wearing a flak jacket, carrying a semi-auto carbine over his shoulder, and an automatic pistol in a holster.

Definitely undressed compared to his US counterparts.

I can’t imagine feeling safe enough around any police officer, let alone a whole line of them, to join them in a dance.

But they don’t carry guns. Only specialist officers are armed.

Yeah, my thought was: It’d be a lot easier to be comfortable around a line of cops when they’re not armed to the fucking teeth.

Time was, you could use this as evidence of intent to incite racial hatred.
I’m not sure how that would fly, nowadays.

You are quite right, Fred (that was nearly a song, near miss there). They do it every bloody day. Hateful.