I think “both twins died” will be my standard comment on Trump threads. 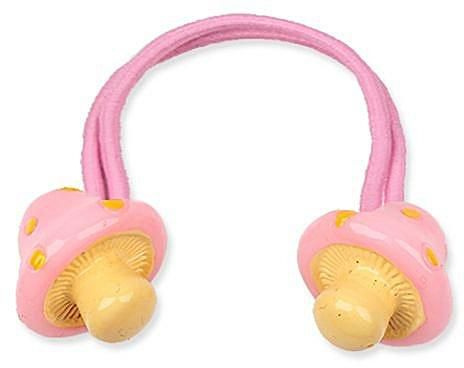 Too bad the prick lived 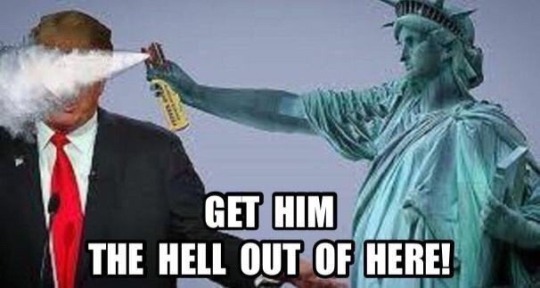 So weird to hear the seagull from The Little Mermaid saying such filthy things. That said, I like the duck joke.

You know a joke is good when it’s still funny 30+ years later.

Well I never, I only knew Buddy Hackett as the cast member from “It’s a Mad, Mad, Mad, Mad World” that I’d never heard of before. I was rooting for Terry Thomas. 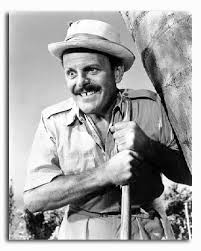 “It’s a Mad, Mad, Mad, Mad World” was pretty much what came to my mind when I saw the picture of Buddy Hackett.

I was rooting for Terry Thomas.

No matter how much of a cad he was being depicted as in whatever role, everyone always rooted for Terry-Thomas. It’s the charm.

(And the hyphen is an important part of his stage name. Even though Wikipedia’s entry is inconsistent/sloppy on the point.)

He did not add the hyphen until 1947, and later explained that it was “not for snob reasons but to tie the two names together. They didn’t mean much apart; together they made a trade name”: the hyphen was also “to match the gap in his front teeth”.

For many years I only knew him from “The Music Man”. Then in my teens my dad introduced me to his blue humour and I was hooked (and yes, it was often horribly racist and sexist). His delivery of such raunchy material is a joy to behold.