Listen to Weezer cover Toto (but not the song you think)

I was expecting Hold The Line…

So no new versions of the line,

It’s pretty much the same song, assuming Rosanna was a continent.

Whenever I hear stuff related to people’s “obsession with Rosanna”, it always reminds me of Life Lessons in New York Stories, which happens to star Rosanna herself. 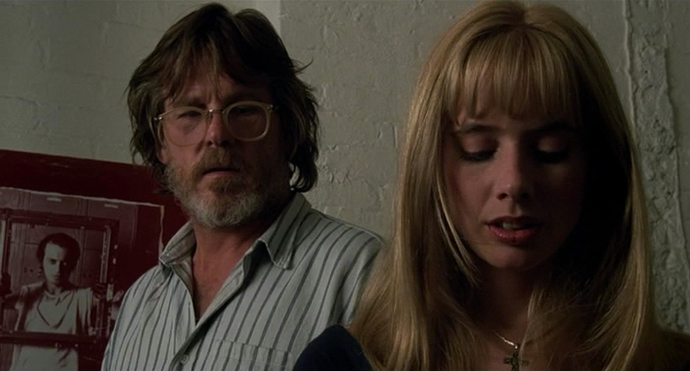 From Wikipedia:
The song was written by David Paich, who has said that the song is based on numerous girls he had known. As a joke, the band members initially played along with the common assumption that the song was based on Rosanna Arquette, who was dating Toto keyboard player Steve Porcaro at the time and coincidentally had the same name.[4] Arquette herself played along with the joke, commenting in an interview that the song was about “my showing up at 4 a.m., bringing them juice and beer at their sessions.”[5]

Did they have to do this with a karaoke backing track and pitch correction?

That was disappointingly uninspired. 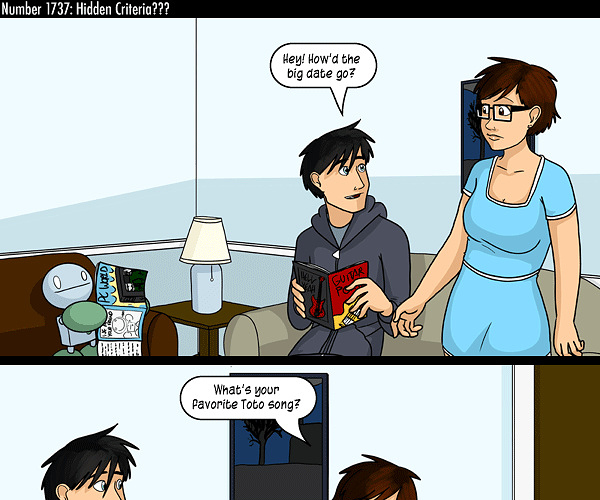 I think they’d have done better taking down a whole step.

i miss the brief moment in history when toto was fun nostalgia rather than a tired meme.

Nothing really surpasses the off-beat and off-key version of Africa: https://www.youtube.com/watch?v=fwNGR792Ifk

After listening to this version it was an earworm in my skull all day. Fie on thee, Weezer.

(but not the song you think)

Of course, not their song that hit #1 on the charts, but an obscure relic that only went to #2