The shitshow continues to shitshow but may shitshow worse in the future, breaking previous records of how much of a shitshow this shitshow can be.

So the True Believer TER has beaten the opportunist TER. There never was going to be a good outcome to this. 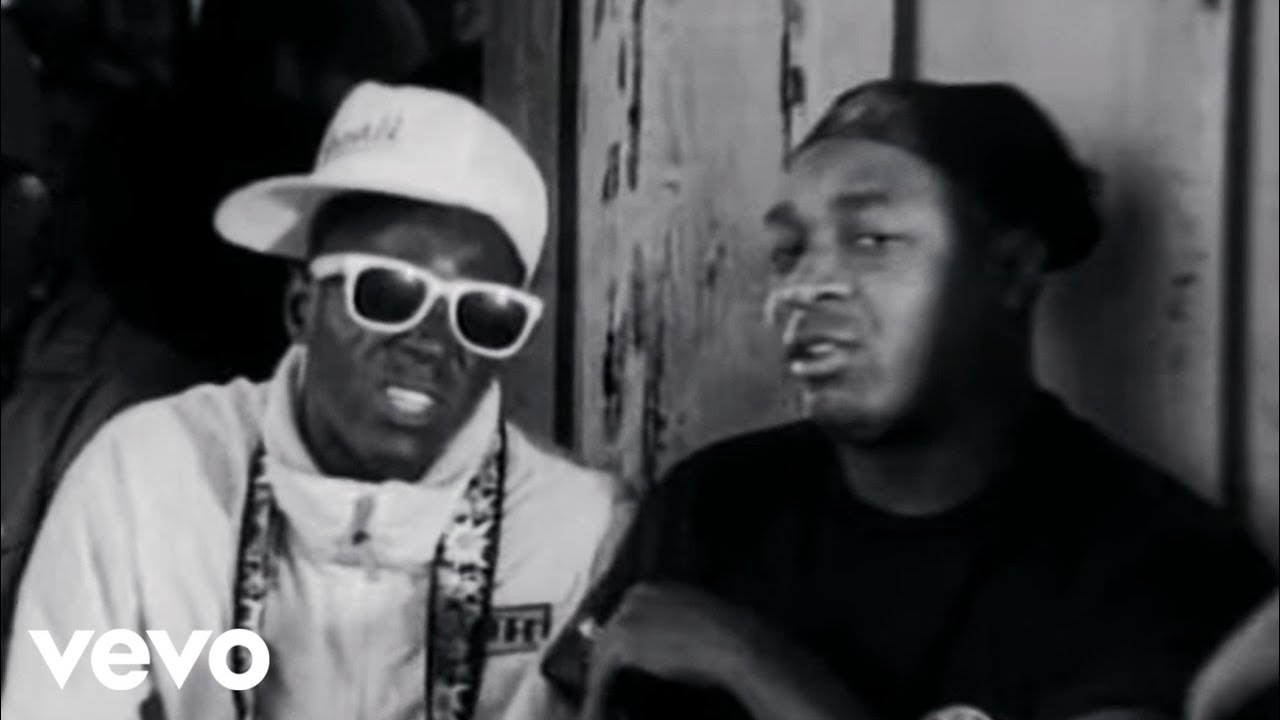 Don’t panic, she has announced that, should she win, she will have a plan to be announced in a week’s time.

(Of course, as we know, she and all the rest of them have been doing f-all for the past 6 weeks. Had they been, we should expect a “plan” on day one but, hey-frickin’-ho, Tories).

My condolences and best of luck to all British BBers; I’m afraid you will need it.

Every time I think I might like to visit the UK I get a reminder of why it really wouldn’t be worth it. There are enough mouth-breathing dullards here at home. Why bother?

It will be a sure-fire supershitshowshambles. 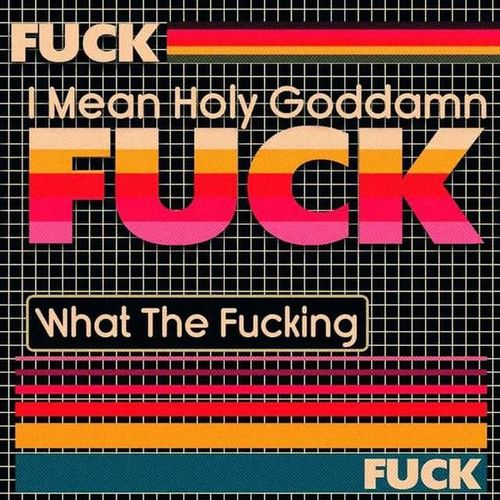 Yup, it was a choice between the worst human being you can ever imagine, vs one just as bad…

Every day, the promised Chaos with Ed Miliband sounds better than before.

Once it’s official, I’m sure everything will end up just awful.

I must admit to a state of despair here.

In previous decades, there’s allways been a, if unlikely, possible route for things to improve…

But the past decade destroyed that. The Tories no longer even feel the need to pretend to not be evil, if interviewed they will just lie blatantly without a care, knowing that 99% of the media will not call them out on it.

Is it bad that i now miss the period where the Tories would evade answering questions put to them? Outright lies is so much worse…

And even if the Tories lost the next election, we have the Tory ‘B’ team occupying the Labour party ensuring no meaningfull changes would be made to fix the Tory damage, so at best a few years pause of further Tory damage is the best possible outcome…

Her rival, Rishi Sunak, signaled today to the BBC that he believed he had lost and would support her government.

He’s spent the whole summer saying Truss is economically illiterate; that her policies will only make the catastrophic economic outlook worse; she’ll widen the gaps in society even further; and her bottom-feeding demagoguery can only increase tensions with Europe - but hell, what are such little things when set against Tory unity?

From my point of view, Sunak would have been transphobic, but would move on to other things after a while. It’s just a means to get power for him. Truss will not stop with the hate, and will probably double down on it as Britain becomes more fucked up over the next couple of years.

I’m left hoping that her term as leader will be comparable to George Canning’s (119 days), except that she doesn’t get to die at the end of it. I don’t want a Tory martyr because it won’t help anybody.