Originally published at: Liz Truss or Rishi Sunak will be the next Prime Minister of the UK after party vote | Boing Boing

Not that they’re the worst the party can offer, but close enough.

But that impulse is familiar ground for the American center-left, and it didn’t work out for them.

Even in a best-case scenario when the opposition fields extremists it shifts the Overton window. In the long run we’re all better off when all the major political parties field the best candidates they have to offer.

“How does this work again?”

“There are two flavours of shit sandwich, somebody else will choose for you.”

“Indeed. Thank you for voting Conservative.”

A deranged Aunt Sally budget Margaret Thatcher tribute act versus a man so greasy he’s practically self-basting and so ineffectual, he couldn’t even persuade his own billionaire wife to pay tax.

Meanwhile, may all your pork markets be open.

Meet then new boss, same as the old boss…

zootalors, 2.5 years!: The next United Kingdom general election is scheduled to be held no later than Friday 24 January 2025 …any hopes that it could be held notably earlier? (i’ll never understand parliamentary systems; but still assume they’ve got to better than the electoral college and other atavistic nightmares therein)

The old boss was somehow less shitty than either of the potential new bosses. Since the contest began it has been mask off fascism on the subject of trans people, with the exception of Tom Tugendhat.

Apparently the collective name for shitehawks is a “Hobson’s”.

The Tory membership will vote for the brain-dead, thick-as-two-short-planks, economically illiterate, nasty piece of work that is Truss.

Yeah, both are pieces of shit, but for all his many faults, Sunak has some limited grasp of economics. Truss’s promised tax-cutting will fuel inflation and do nothing for the poverty-stricken masses.

I think (hope) the public will find Truss more alienating than Sunak, so Starmer’s chances of winning the next election will improve, which is the only vaguely silver, but tarnished, silver lining in this shit-storm.

I hate this fucking country, almost as much as I hate the fuckwits who’ve broken it over the past 12 years.

This beacon of integrity Liz Truss? 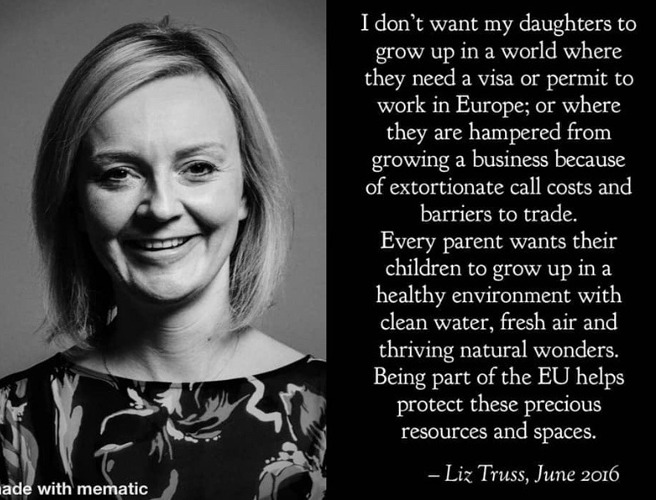 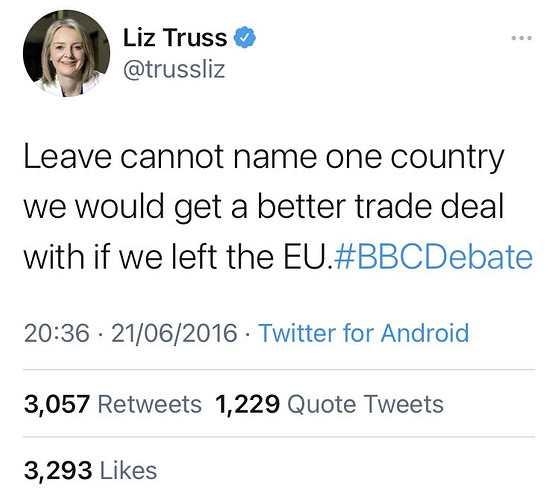 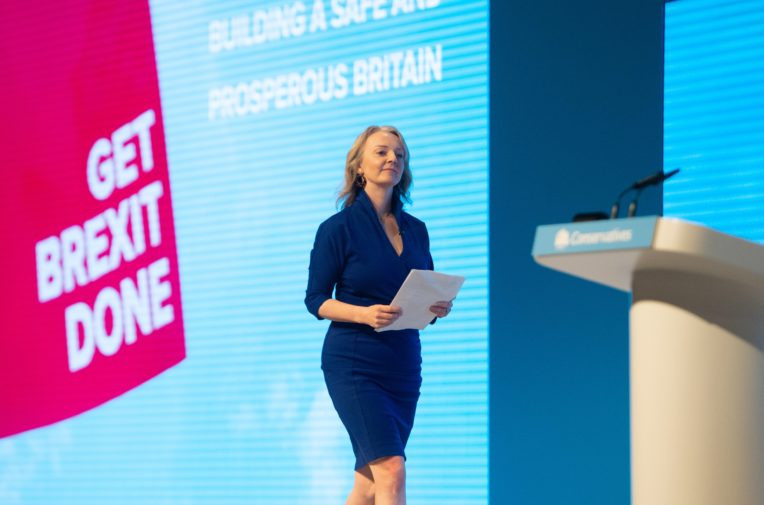 Yes it could come earlier.

Until earlier this year, the Fixed Term Parliaments Act constrained the ability of a Prime Minister to call an election at their convenience, but that was repealed. The Prime Minister now has the power to ask the Queen to formally dissolve Parliament and begin the process of another General Election. This does not require the permission of either the Cabinet or Parliament. There are some informal guidelines that could mean the Queen refuses a general election if there was a prospect of a stable government under another leader, but she would be unlikely to use them,

Alternatively, the Commons could also try to precipitate an election by holding a Vote of No Confidence in the government which the government then went on to lose. This is almost certainly not going to happen, because with a majority of 70+ the Tories will not want to go into an election when the opinion polls are so bad for the party right now. There was a VoNC in the government on Monday, and the Tories voted in unanimity to stay in power with Johnson as Prime Minister.

The other way there could be an election was if the government was unable to get its Budget approved by the Commons. This is not going to happen.

I suspect the Tories will try to go the full term for this Parliament. The next year or so are looking catastrophic with rampant inflation, shocking energy prices heading our way and zero to negative growth. They will be hoping something turns up so that they can claim the credit for any improvement in the situation, then they will garnish it with some tax cuts paid for through more borrowing.

These quotes need to be widely circulated to the Tory membership - they won’t like them.

Yeah, both are pieces of shit, but for all his many faults, Sunak has some limited grasp of economics. Truss’s promised tax-cutting will fuel inflation and do nothing for the poverty-stricken masses.

Trans people are fucked either way, so you might as well hope Sunak wins. It makes little difference to me. I’m left hoping that a meteor obliterates the Tory Party conference in Autumn, leaving no survivors.

…any hopes that it could be held notably earlier?

No. (Well, technically, I expect the next election to happen in October rather than being left until midwinter.)
But we’re in a situation akin to the 1992-1997 Major government now. They could all see the oncoming train from a long way away, but they had a majority and even those who would survive the massacre weren’t going to volunteer to speed things up.
Instead we’re going to have 18 months of absolute hell.
Oh, and in 1992/97 we didn’t have a catastrophic economic situation (merely a bad one), pandemic, climate emergency and constitutional crisis. And Brexit. Although there’s a decent argument that the Major government enabled at least a couple of those to be much much worse now than they might have otherwise been.

i’ll never understand parliamentary systems; but still assume they’ve got to better than the electoral college and other atavistic nightmares therein

Not the Westminster system.

Westminster - the motherfucker of all parliaments.

Don’t get me started on that phrase! Such myopic exceptionalism!

I call shenanigans on that. Johnson has so many reserves of shittiness to call on that I suspect a Shitron combining all the current leadership candidates would still be defeated. He’s pretty shitty on trans rights, to pick one turd from the skip-full: 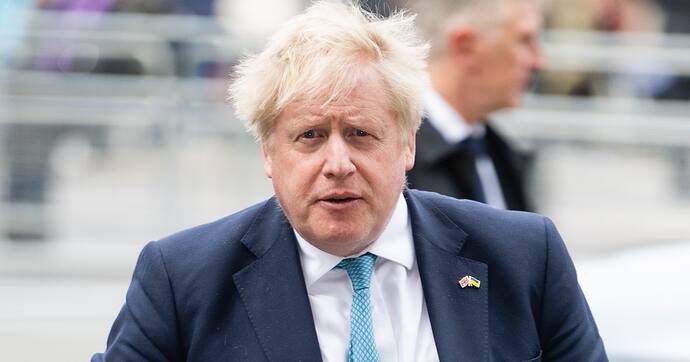 10 Times Boris Johnson Got It Wrong On Trans Rights

The UK has fallen out of the top 10 most LGBTQ+ friendly European nations.