TIL: The BBC Television Centre looks like an early model of the Millennium Falcon.

[cough] I think you mean Isometric, not ‘isomorophic’

And, yes, getting to see in a 3D-ish way what is below-ground is better’n ASMR

And for a more modern take on it, see these:

3D maps of every Underground station

TfL has released another batch of documents which show every underground station in glorious 3D format.

Pity, they don’t have ones of the underground bunkers.

The Chancery Lane one is still for sale. I think it has a theater and pub. Man Caving Large! The secrets of underground London

Secret bunkers; 'ghost’ tube stations; long-lost rivers… Why is a team of illicit explorers stealing into the capital’s most out-of-bounds places?

Read or listen to Neil Gaiman’s “Nevermore” and you will never think of London Underground in the same way. Hearing him narrate it is a fine treat as we near the trick or treat season.

I think you mean Isometric

They’re not isometric, either, they’re all in perspective.

The BBC Television Centre looks like an early model of the Millennium Falcon.

I was thinking more of a turbocharger:

I’m surprised they still have these up, because… “terrorists”…of course.

Bad guys might use them to determine “weak spots” they could attack. I was watching some video on new build stuff in London and they were very careful to conceal where the entrances to the work sites were “for security” which was absurd because there were these humongous vertical shafts you could see from any nearby building and block long safety walls up.

The Transport Museum in Covent Garden, which really is outstanding, also has a couple of models of stations.

One of the wacky facts I learned was that posters put up by London Transport in London subways in 1930, “with their revolutionary use of sans-serif type designs, changed the whole field of modern typography” (pg. 297).

Do You Know All These Secret Bunkers in London?

Come now, people, you only know the ones that aren’t secret.

[cough] I think you mean Isometric, not ‘isomorophic’

Not even, I think. IIRC, isometric drawings ignore perspective.

Picadilly’s not even one of my most regular stations, but I was able to identify that top cutaway before seeing the name just from the shape in my head

As it happens (just in case you didn’t know and are interested and in a position to do so), you can now ride on the MailRail: 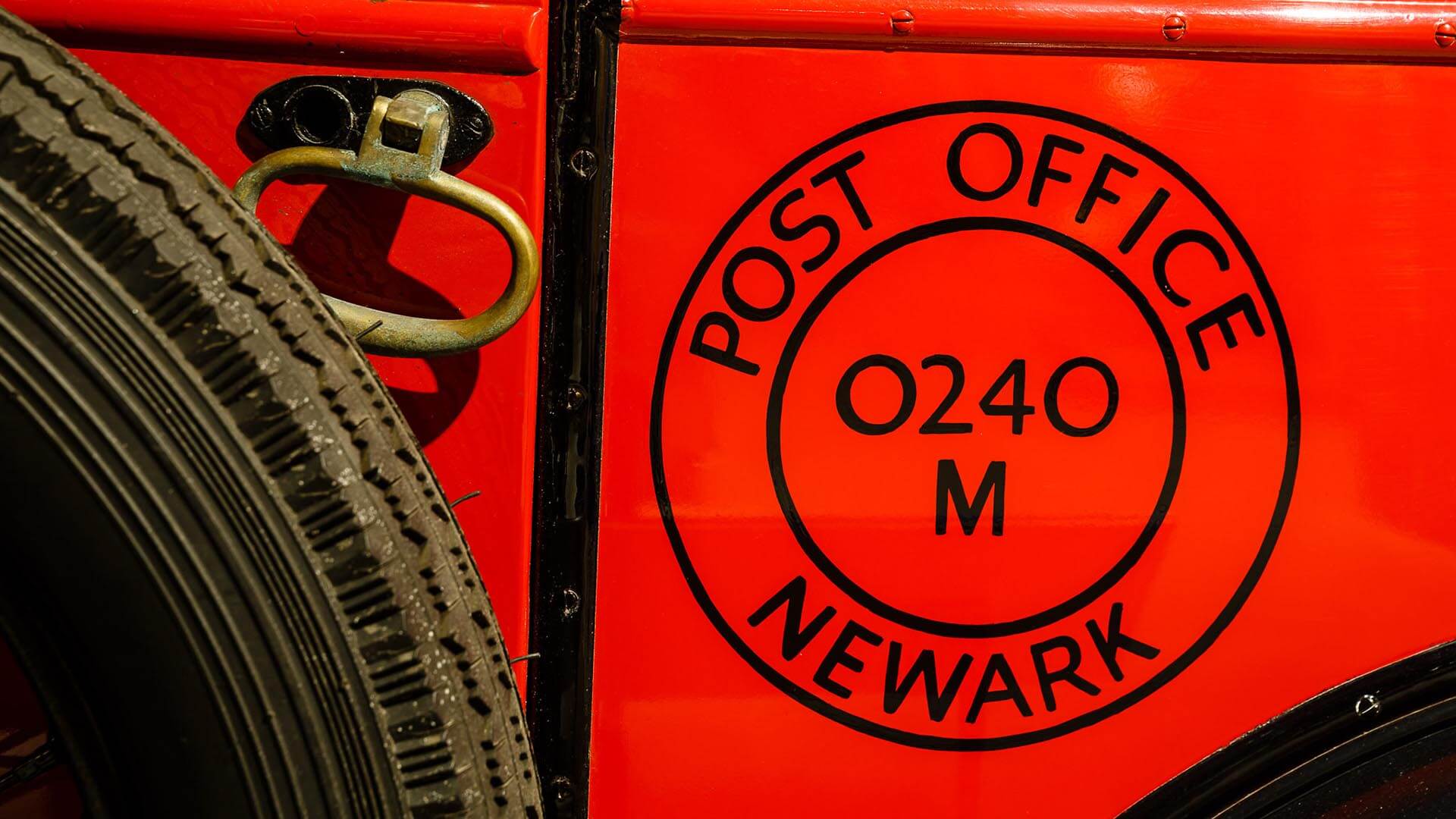 Discover the surprising story of the first social network and take a ride on Mail Rail. We are so much more than just a museum.