I really hate this timeline…

Interesting that Potemkin is still getting work in event planning all these years later. Putin has to get his ROIs where he can. 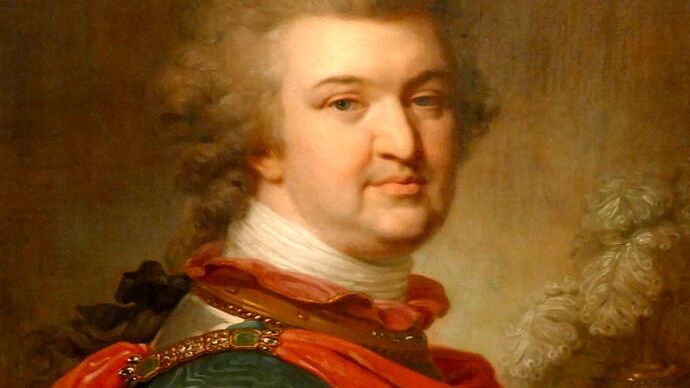 Pro-Russian officials say they have removed the bones of famed 18th century Russian commander Grigory Potemkin from the occupied Ukrainian city of Kherson. 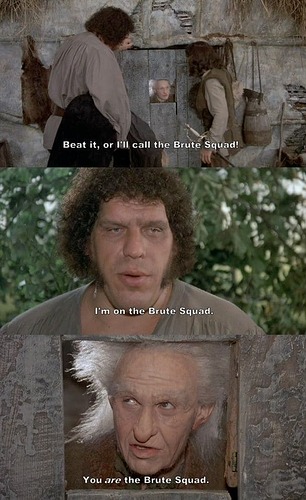 “We’re going to do everything we can to assist you, but until the camera crews go away, hide under the stairs.”

It’s what the city does. In Leimert Park ahead of a visit by Hillary Clinton, they bumped all the homeless out the park and from the adjoining streets. The park is now fenced in and closes at night. Ahead of the Obama Blvd. (nee Rodeo) naming at MLK, they cleared the homeless out of what would have been the backdrop. Homeless across the street, behind the stage. They were gone for months but are gradually returning now. Having said this, I feel a little bit safer in Leimert Park and that sidewalk on Obama is near a school and a recreation center a block from a major intersection for transport etc. - it was becoming a place for pedestrians to avoid too.

It’s what the city does.

It doesn’t make it less worthy of condemnation.

I will be very disappointed if the homeless issue is not brought up by Bass at her inauguration. She had better come out swinging.

I will be very disappointed if the homeless issue is not brought up by Bass at her inauguration. She had better come out swinging.

A good start would be acknowledging this useless and cruel cosmetic clearance on Garcetti’s part and pointing out that she intends to make sure that she won’t have to do the same for her own successor.

It’s such a devilishly difficult question. How does one solve the problem of people not having a place to live? 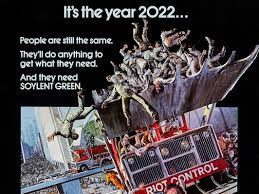 0 minutes into the future.

We could give them a house… nah, that’s crazy talk!

0 minutes into the future.

Except of course, this isn’t an “overcrowding” problem, it’s a resource distribution problem.

How does one solve the problem of people not having a place to live?

We’ve tried nothing and we’re all out of ideas

An asst. prof in our psych lab (he, as usual, taking a humorous jab at my major) once told me that if travel to Mars ever became feasible, only criminals and undesirables would be sent there, that is, given the expected hardships.

Turns out he will be proven correct, only he had no reason back then to believe that said group would fall all over themselves to pay for the privilege.

criminals and undesirables would be sent there

Kim Stanley Robinson will be proven right: Whoever settles there will split off from Earth’s leaders and create their own state.

How about optioning a building of reasonable size and 5 storey mixed use base, only 2 UG parking, many of which are available as WeLeisure with a rotation in services on storey 3-5. Floor 1 is grow space for peppers and the mise outlets, and some shops. Floor 2 is performative podcasting and whatever there wasn’t space to work out before.